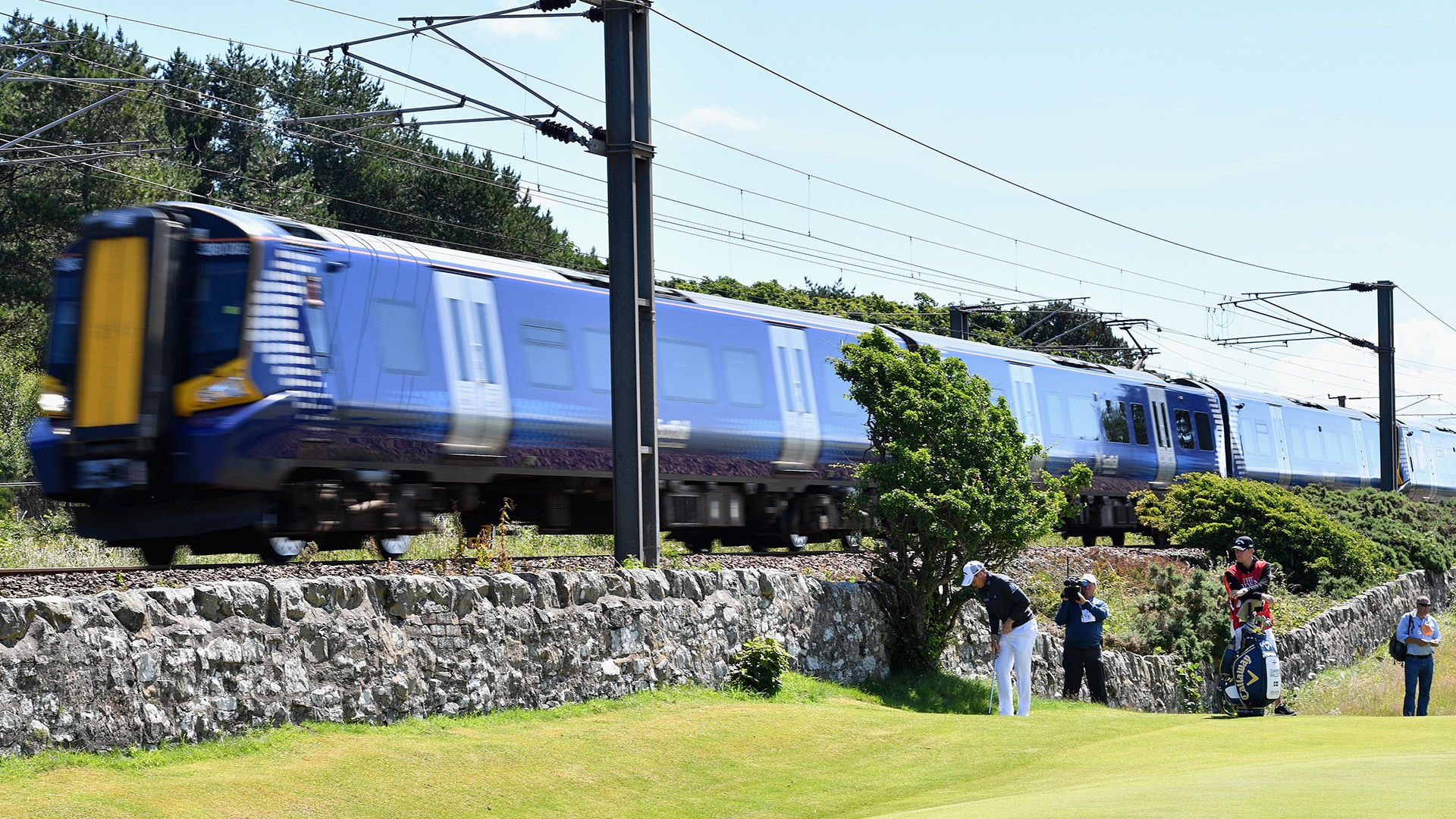 TROON, Scotland – The picturesque Postage Stamp might get all of the attention, but Royal Troon’s par-4 11th hole is the real nightmare for players.

Nicknamed “The Bastard,” the 482-yarder played to a 4.70 scoring average on Day 1 of The Open, surrendering only six birdies. There were 45 bogeys and 25 others, including three players with 9s.

The challenges are obvious on the converted par 5: The blind tee shot has gorse on both sides, with a rock wall down the right and a railway beyond that, and the wind is usually out of the most difficult direction for a right-hander, in and off the left.

“You see nothing but trouble,” said Matt Jones, who pushed his tee shot onto the railroad tracks and made double bogey.

Billy Horschel described the 11th as one of the toughest holes he’s ever played. He heard that Jack Nicklaus hit consecutive 2-irons there and played the hole as a 4 1/2, hoping to go 2 over par for the weekend.

“You’ve got to sack up and hit a couple of good shots,” Horschel said. “At worst, walk off with no worse than a bogey.”