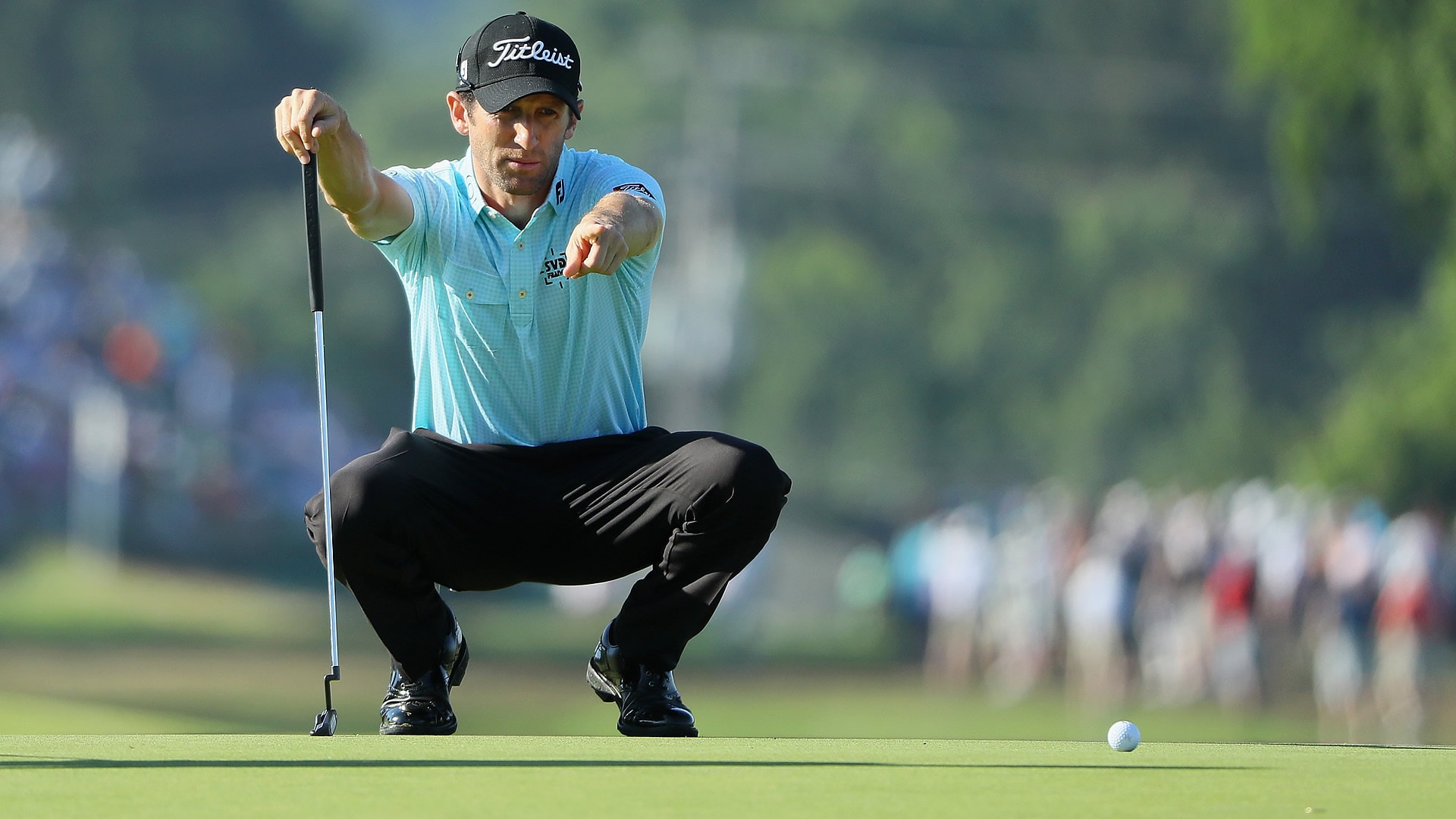 OAKMONT, Pa. – Gregory Bourdy can be forgiven if he was thinking more about Johnny Miller than Dustin Johnson on Saturday.

Six under par for the day, with a drivable par 4 ahead, Bourdy needed one birdie in his last three holes to equal Miller’s hallowed mark at Oakmont. Instead, he bogeyed the par-3 16th, made par on the short 17th and doubled the home hole, after flubbing his pitch shot just short of the green.

It still added up to a 67, but the Frenchman will now begin the third round of the U.S. Open at 2 under, two shots behind Johnson.

“At the end, I could think maybe,” he said afterward of shooting 63, “but I stayed focused and played shot by shot.”

Bourdy’s stay atop the leaderboard left many to scramble for any possible information. The 34-year-old is playing in just his second major, but he entered the week with three consecutive top-15s on the European Tour. He has four wins overall on that circuit.

“I knew at the beginning of the week, I could do something well,” he said. “I feel very good about my game the last few weeks, and I really love the difficulty of this course. I can play some great tee shots, good irons.” 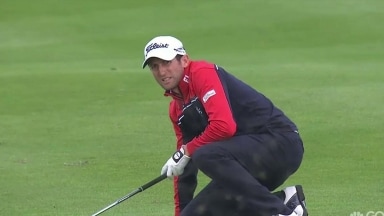 Frenchman Gregory Bourdy and Masters champion Danny Willett had some unexpected visitors in the 12th fairway at Le Golf National. 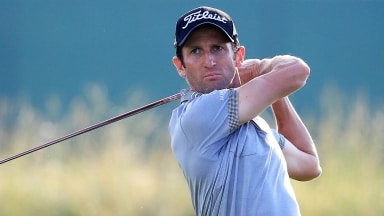 A top-20 finish at the U.S. Open helped Gregory Bourdy move past Alexander Levy for a spot representing France at the upcoming Olympics. 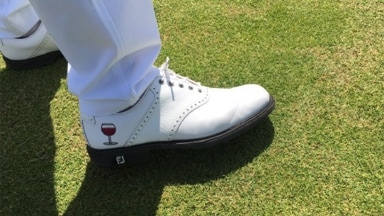 Gregory Bourdy is a relative unknown at the U.S. Open, but a quick look at his outfit tells us that he really likes red wine.