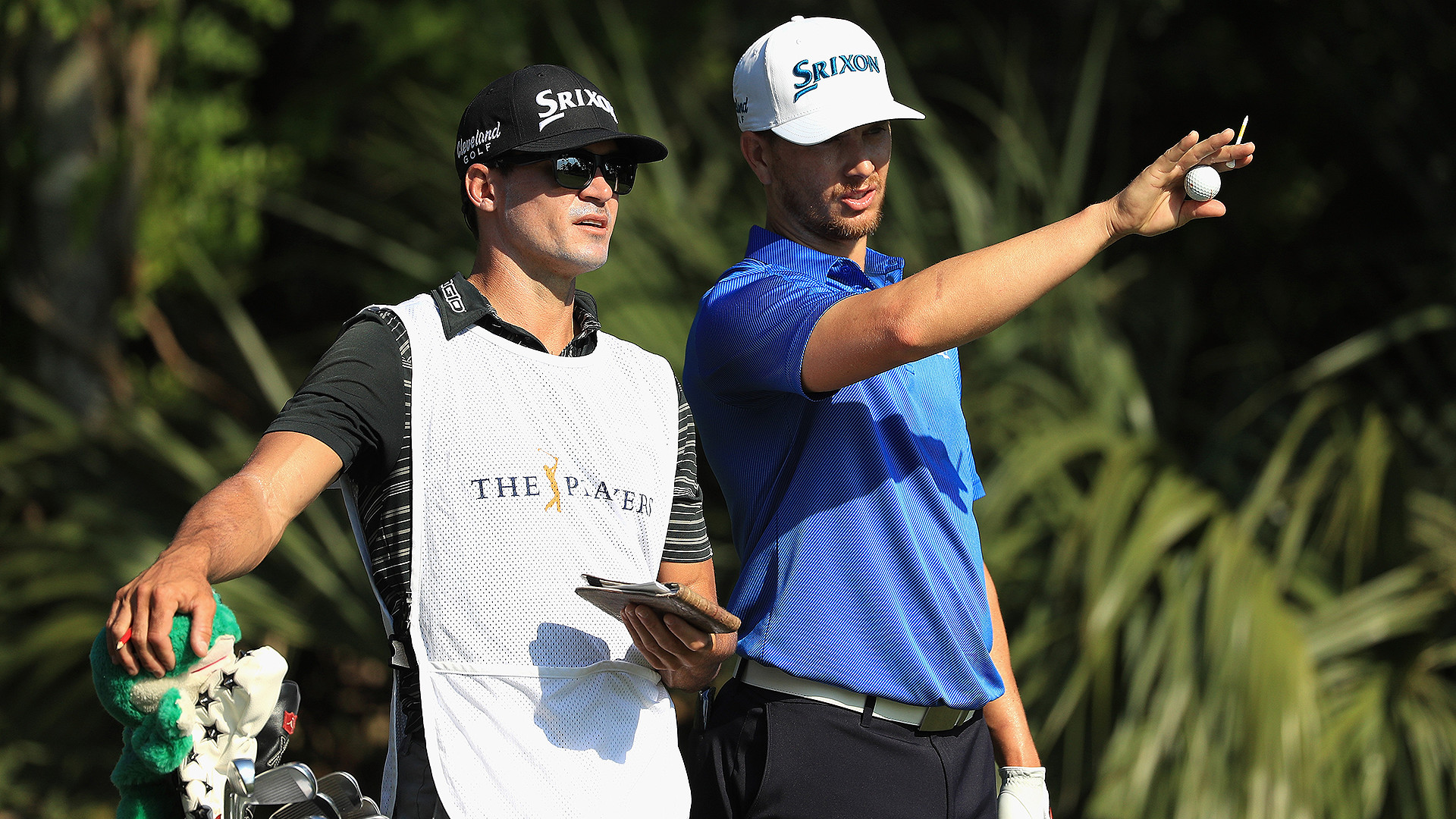 The tournament was organized by the Association of Professional Tour Caddies, and proceeds from the event went to two charities. The APTC donated $20,000 to Greg Chalmers’ charity, MAXimumChances.org, which aids families living with autism. The association also donated $10,000 to St. Jude Children’s Research Hospital. 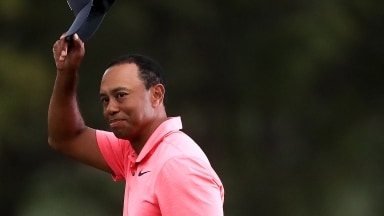 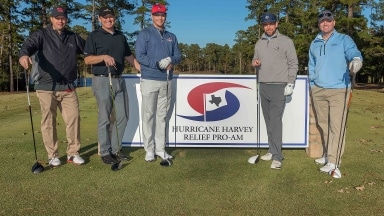 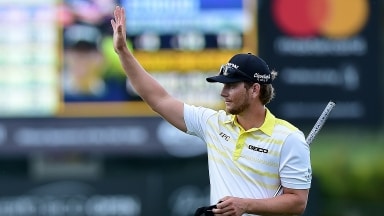 Stroud goes from edge of quitting to TOC

Earning a trip to the Sentry Tournament of Champions is a unique reward for every player. For Chris Stroud, however, his first trip to the event has been a sea change.