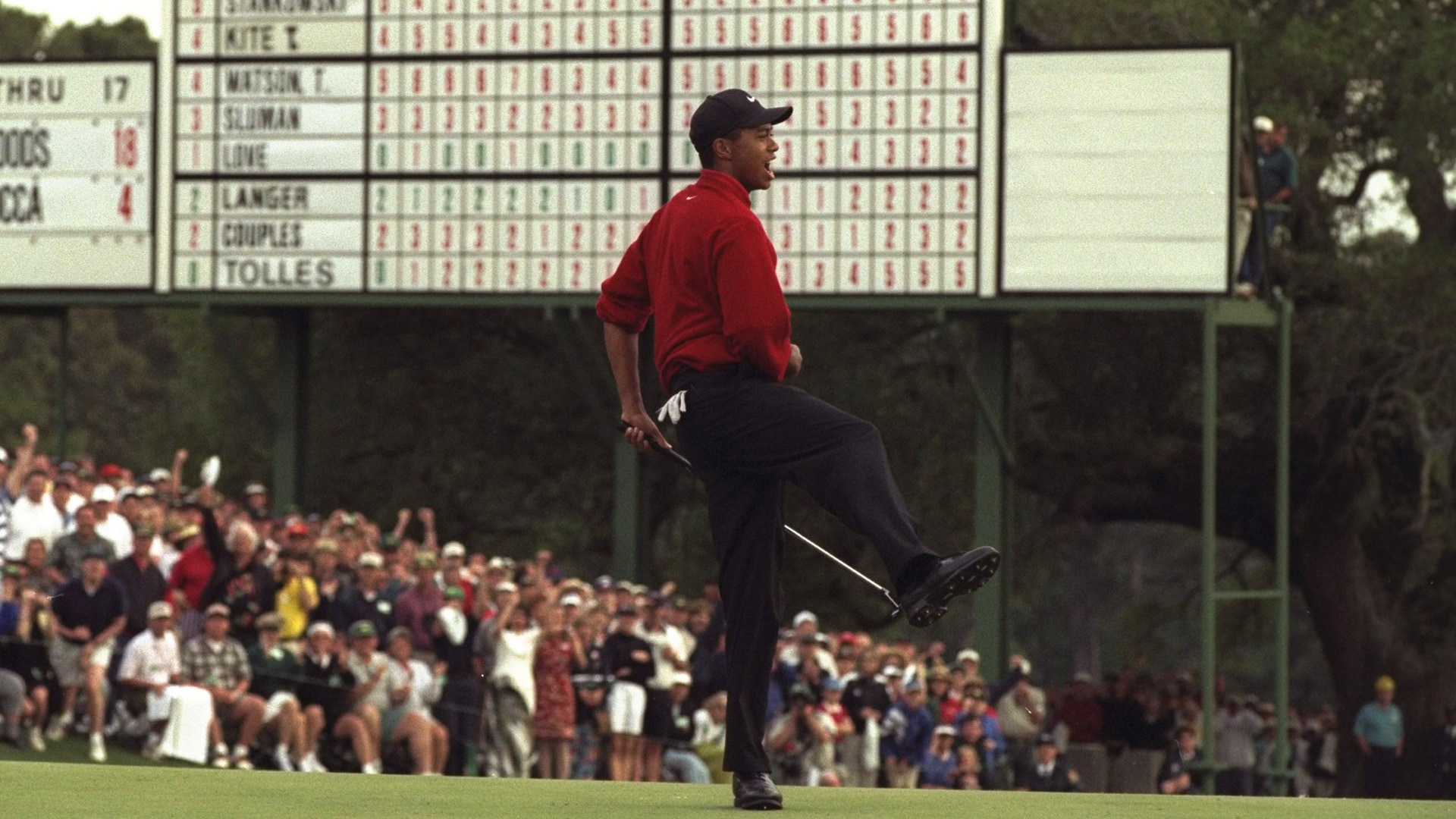 Sports Illustrated released its 100 Greatest Moments in Sports History on Tuesday, and seven of golf's biggest moments made it.

Rounding out the list at No. 6 was Michael Phelps' eight gold medals at the 2008 Olympics, followed by the Thrilla in Manila, the Colts vs. Giants 1958 NFL title game, Jesse Owens' four gold medals at the 1936 Summer Olympics, Jackie Robinson breaking the color barrier and the Miracle on Ice.

While it is hard to argue with any of the moments listed above, there were a few notable golf moments that could have easily made the list, including Francis Ouimet's win at the 1913 U.S. Open, Byron Nelson's 11 straight victories in 1945, Ben Hogan's win at the 1950 U.S. Open after a bus accident, Nicklaus' first major win over Palmer at the 1962 U.S. Open, the 1999 Ryder Cup, and Woods completing the "Tiger Slam" at the 2001 Masters.