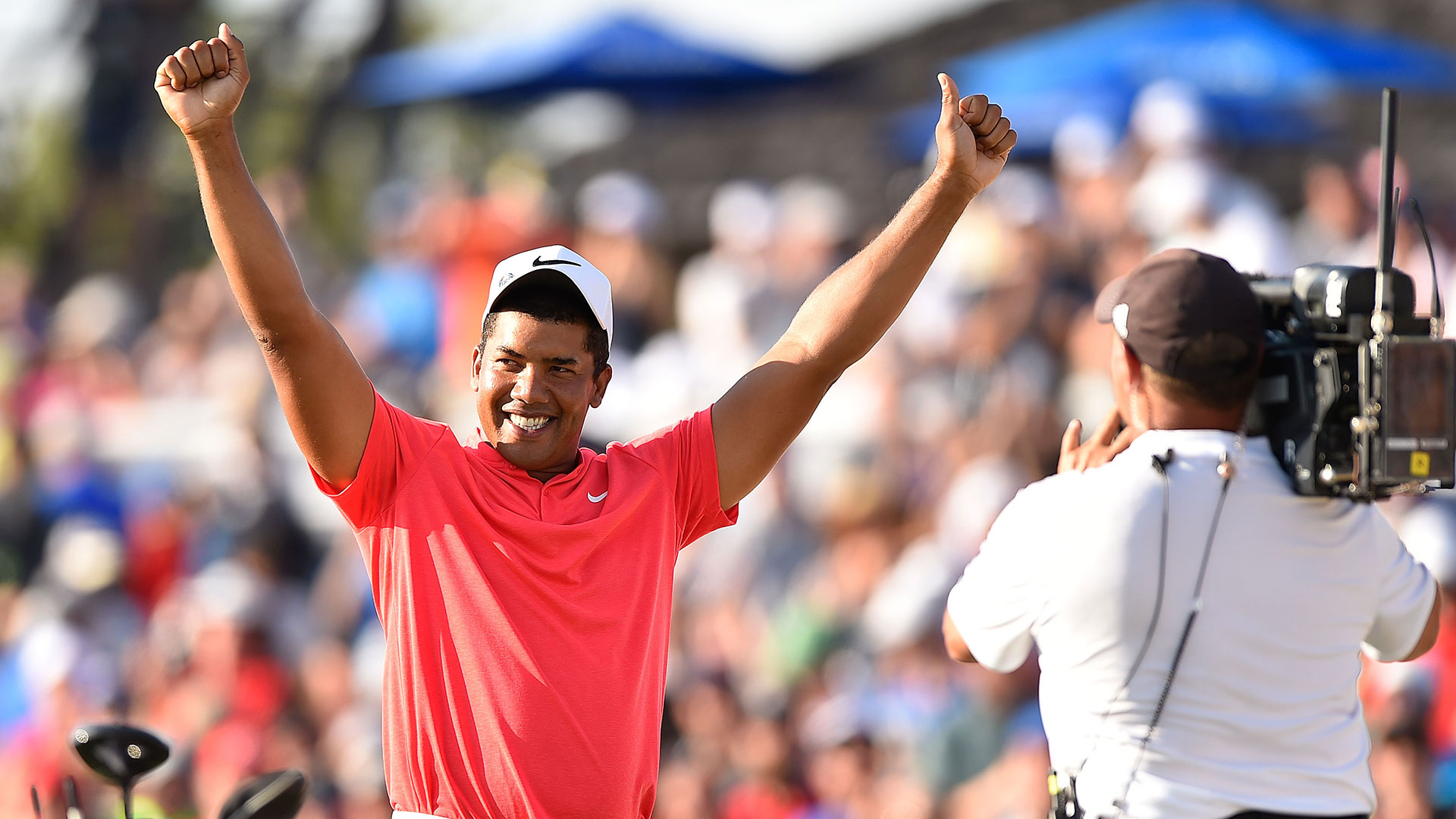 Vegas is a two-time winner of the RBC Canadian Open. He’s the fourth player to defend his Canadian title since 1930, and the first since Jim Furyk in 2006-07. None has gone on to win three in a row.

The last player on Tour to win an event three consecutive seasons was Steve Stricker, who captured the John Deere Classic from 2009-11. Tiger Woods has accomplished a three-peat in three different instances.

“It’s really cool to have that opportunity,” Vegas told reporters Wednesday at Glen Abbey. “Obviously not many guys on Tour have that opportunity to win the same tournament three times, especially this one. That has never been done – it’s not an easy task. I feel like my game is in the right place – even though last week it was a little chaotic – and things are going the right way, so I’m going to give it a try.”

Last week Vegas was a late arrival to The Open, after having issues with an expired visa. His airline also lost his clubs, so he played the opening round at Carnoustie with a makeshift bag.

It’s been a slow season for Vegas, who enters the week at No. 123 in the FedExCup race with only four regular-season events remaining. He hasn’t finished inside the top 30 in an event since March.

“I don’t want to put extra pressure on myself, but it’s always something that I want to start turning around a little bit and giving myself a better chance to make the Tour Championship, which for me is the best thing that you can do at the end of the year,” Vegas said. “That’s where everyone wants to be at the end of the year, especially being there the past three years and knowing how impressive it is to be there with those 30 guys playing for the cup.”