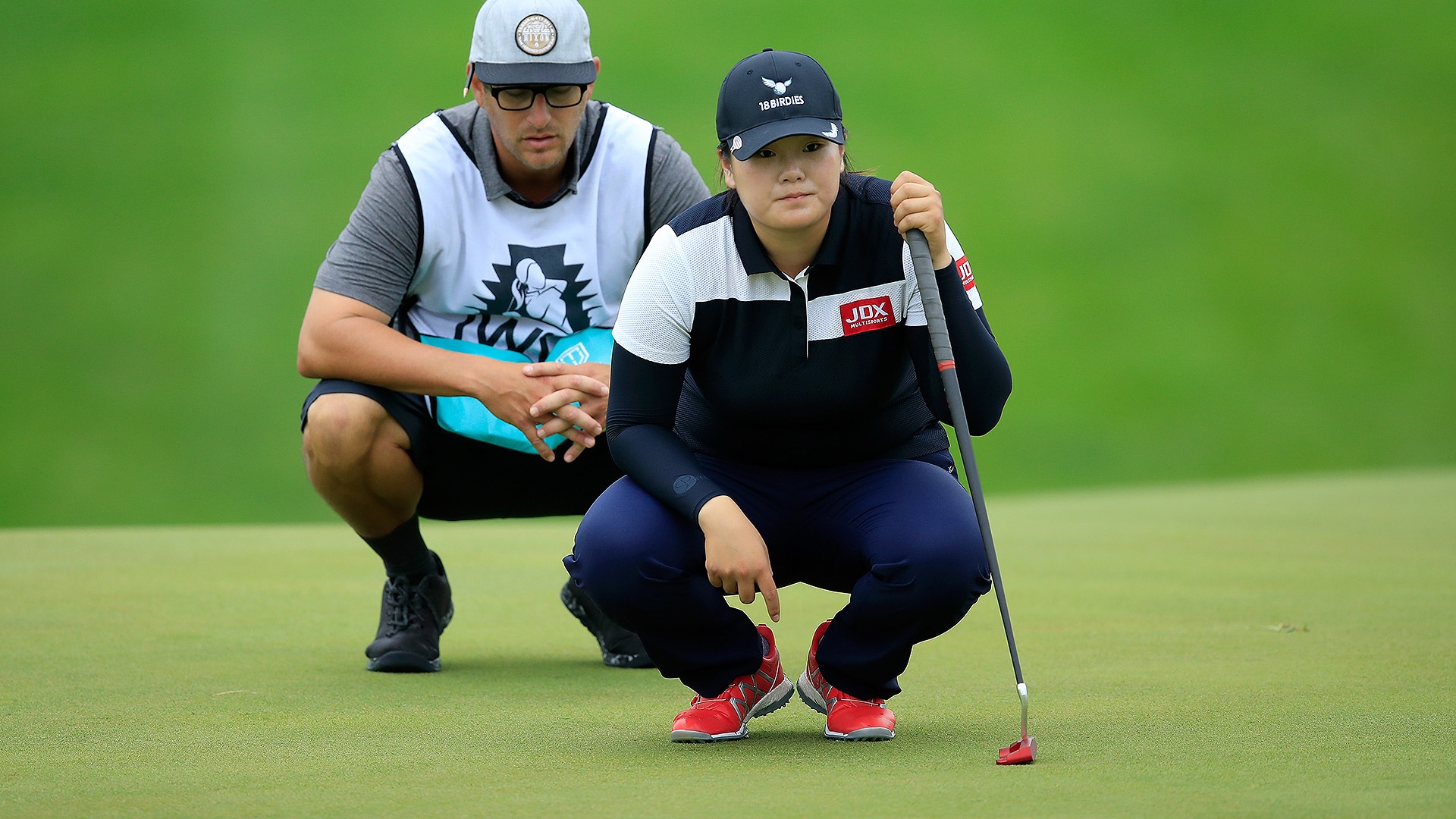 American fans will be quick to embrace a young new winner with the U.S. ranks shrinking in women’s golf this summer.

With some of its biggest stars dealing with injuries, swoons or away on maternity leave, the American game could use a boost.

She is a major talent looking to break through this week at the Indy Women in Tech Championship. Still a teenager at 19, she moved into early position Thursday to try to win her first title.

With a spectacular start, Yin looked as if she might give the game a pair of 59s on the same day, with Brandt Snedeker posting one at the Wyndham Championship. Yin birdied eight of the first nine holes at Brickyard Crossing Golf Course in Indianapolis before cooling on the back nine. She still shot 8-under-par 64, good for the early lead.

“It just felt good,” Yin said. “Everything was working.”

Yin was knocking down flagsticks on the outward nine.

“I had nine putts on the front nine, which is incredible,” Yin said. “Never had that many little putts.”

With Brickyard Crossing a big hitter’s park, Yin took advantage. She’s one of the longest hitters on tour, ranking fifth in driving distance (272.2 yards per drive).

Yin has made runs at winning this year. She tied for fourth at the Mediheal Championship in April. She finished third at the KPMG Women’s PGA Championship at the end of June, but then missed the cut in three of her next four starts, including the Ricoh Women’s British Open in her last start.

“I was really happy how everything came together [today], because I have been playing well,” Yin said. “I just haven't been scoring.”

Yin introduced herself to the world stage making the American Solheim Cup team last year. She wowed fans and teammates alike bombing her driver in an impressive rookie debut.

“She is fearless,” two-time Rolex Player of the Year Stacy Lewis said going into last year’s Solheim Cup. “The shots she can hit, nobody else can hit. She probably doesn’t quite know how to manage it yet, is the only thing holding her back.”

While Yin is seeking her first professional title, she has won as a pro. She claimed the Omega Dubai Ladies Classic on the Ladies European Tour at the end of last season.

Ying has been a big deal in Southern California for a while now. At 13, she qualified for the U.S. Women’s Open at Blackwolf Run. At 14, she won a junior qualifier to get into the ANA Inspiration and made the cut. At 15, she Monday qualified to get into the LPGA’s Kia Classic. At 16, she won the AJGA’s Annika Invitational, finished runner up in the U.S. Girls’ Junior and played on the U.S. Junior Solheim Cup team. 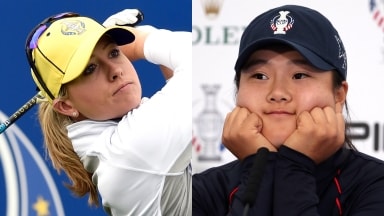 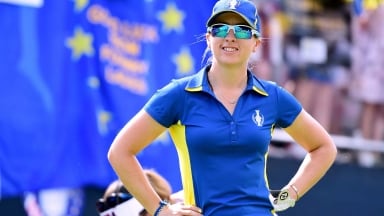 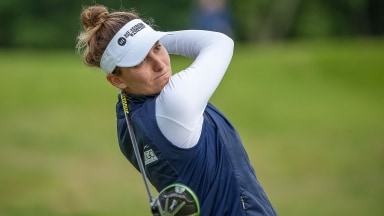