Ko's caddie happy despite no pay Getty Images
AVONDALE, LA - APRIL 23: Charlie Wi watches his putt on the 9th hole during the first round of the Zurich Classic at TPC Louisiana on April 23, 2009 in Avondale, Louisiana. (Photo by Dave Martin/Getty)  -

As an amateur, Lydia Ko couldn’t collect the $300,000 first-place check for winning the CN Canadian Women’s Open on Sunday at Vancouver Golf Club. It went to runner-up Inbee Park instead.

In case you’re wondering, a caddie typically gets 10 percent of a player’s win.

In the case of Ko’s caddie, that’s 10 percent of nothing.

Brian Alexander picked up Ko’s bag for the week to have some fun. A senior champion as a member at Vancouver Golf Club, Alexander volunteered when Ko needed somebody to tote her bag. He’s a 63-year-old real-estate developer.

For a guy who worked for nothing this week, Alexander told The Vancouver Sun after the final round that he is pretty happy about it.

“My best day in golf wasn't as good as today,” Alexander told the newspaper. “A number of members volunteered in one capacity or another, and I just thought it might be nice to be inside the ropes. It was.”

Ko said she relied heavily on Alexander to read greens. She said he kept apologizing for bad reads, but she said she couldn’t have won without him. He joked that he wasn’t the most gifted caddie.

“I was dropping stuff, the head covers or towels, and she'd say: 'Oh, Brian,’ just like my daughter, Maggie, does,” Alexander said. “Unlike Maggie, Lydia did what I told her to do.” 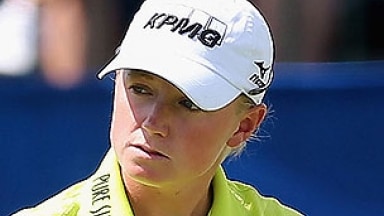 Lewis 'walks away' and withdraws in Canada

Following a disappointing opening round, world No. 2 Stacy Lewis withdrew from the CN Canadian Women's Open prior to the start of the second round. 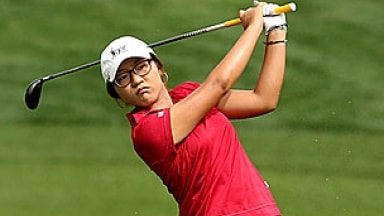 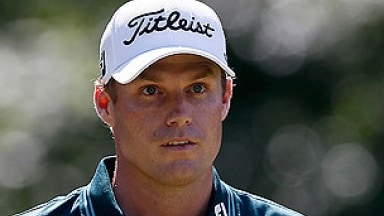 In this edition of 'What We Learned,' we discuss Lydia Ko's historic win and a complicated situation for Davis Love III.