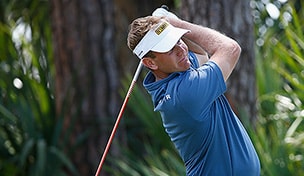 PALM BEACH GARDENS, Fla. – Shortly before the Honda Classic turned into a game of hot potato, Billy Hurley III put the finishing touches on a 1-under 69 that firmly entrenched his name on the final leaderboard at PGA National.

The Navy graduate finished alone in fifth, one shot out of the four-man playoff that Russell Henley ultimately won. He was upbeat after notching his fourth career top-10 finish, and best result since a tie for fourth at the 2012 AT&T National.

Hurley earned playing privileges for this season thanks to a successful run through the Web.com Tour Finals last fall, then promptly began his new campaign with a tie for ninth at the Frys.com Open in October. While he’s made five cuts in seven starts in 2013-14, the 31-year-old felt he was playing better than his recent record indicated.

The results finally caught up to his form this week.

“I’ve been playing well this whole year, made some cuts but didn’t have a good finish yet in this part of the season,” he explained. “It’s validation that I’m going in the right direction. Kind of what I knew, but it’s nice to come out here and do it.” 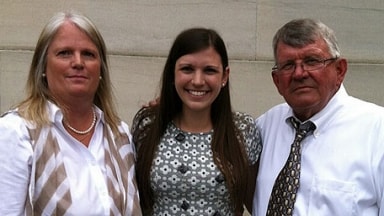 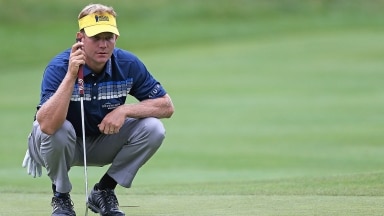