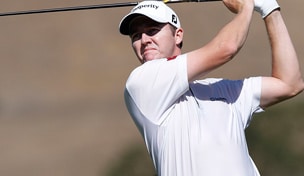 Getty Images
Unaware that he was playing from a bunker, which had been trampled by fans all week, Dustin Johnson grounded his club on the 72nd hole at Whistling Straits. The penalty caused him to miss out on a playoff.  -

One week after capturing his maiden PGA Tour title, Jimmy Walker is once again near the lead in Las Vegas after firing a 7-under 64 during the third round of the Shriners Hospitals for Children Open.

Walker claimed the Frys.com Open trophy by two shots a week ago at CordeValle but started slowly this week at TPC Summerlin, making the 36-hole cut on the number after rounds of 71 and 68. Out early Saturday morning, the 34-year-old notched eight birdies against a single bogey to move into a tie for seventh.

At 10-under 203, Walker trailed overnight leader Webb Simpson by five shots upon concluding his third round, although none of the six players ahead of him on the leaderboard had yet to tee off when Walker holed out for par on the 18th green Saturday morning.

Walker countered a bogey on the second hole with birdies on Nos. 4 and 6, adding a stretch of three straight birdies from holes 9-11. The Texan strung together three more birdies from Nos. 14-16 to turn in the 11th score of 64 or better already this week at TPC Summerlin.

The turnaround for Walker came on the greens Saturday; his 15 of 18 greens in regulation were only two more than he reached in each of the first two rounds, but he needed only 27 putts after struggling to convert opportunities through the first 36 holes. As a result, Walker finds himself in position for a third straight high finish dating back to the T-11 with which he closed his 2013 season at the BMW Championship. 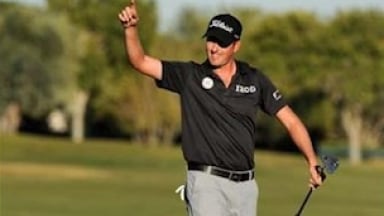 Focus on fundamentals to end a slump

Webb Simpson picked up his first PGA Tour win in 16 months Sunday, and SwingFix pro Tyrus York has some tips to help you get your game out of a slump. 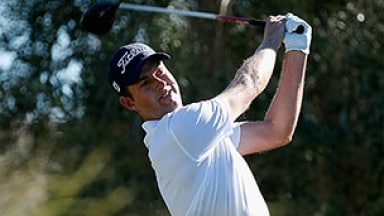 Webb Simpson may not seem like a Vegas kind of guy, but he holds all the cards through 54 holes at TPC Summerlin. 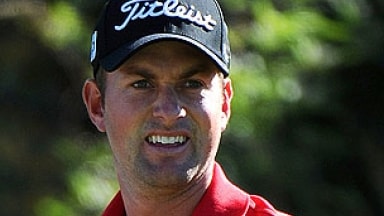 Amid another day of low scores, Webb Simpson moved to the top of the leaderboard at TPC Summerlin, carding an 8-under 63 on Friday.