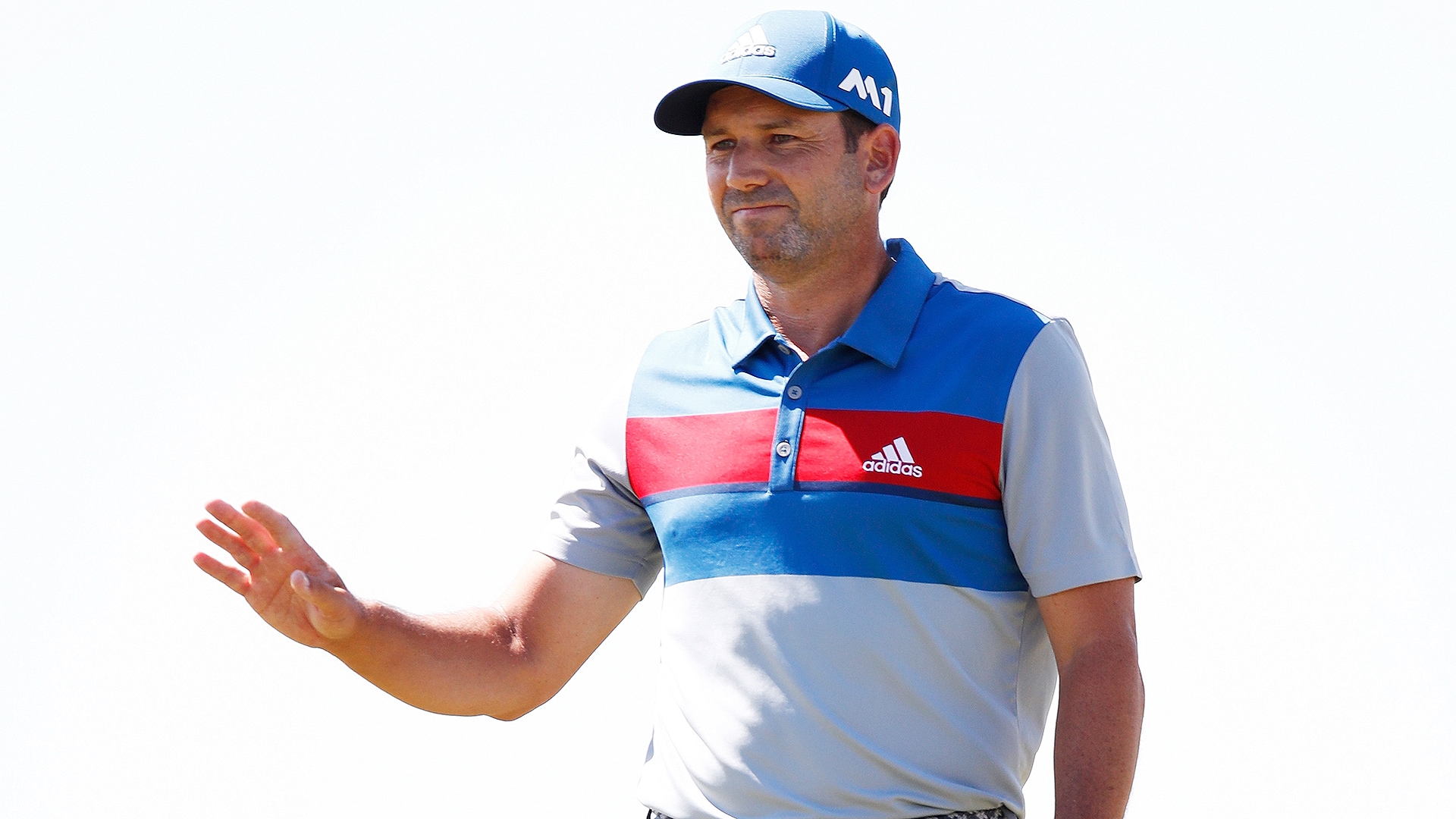 Sergio Garcia won the Masters earlier this year to claim his first major championship at the age of 37. But if this kid gets his way, it wont be the last.

Garcia superfan, Alex Windebank, wrote Sergio a letter recently which was shared on Twitter, in which he laid out some very specific, lofty goals for the Spaniard. They include 24 total majors, 90 PGA Tour wins, seven FedExCups and all four major titles in 2019.

You may think that kind of ambition is a little ridiculous, but don't worry, the kid has a plan to make it happen.

"Practice everyday at different golf courses," he advises his favorite golfer at the end of the letter.

This is one of the cutest, nicest and funniest letters I’ve ever received! Love the way kids see everything! Nothing better than being a kid! Thank you Alex Windebankpic.twitter.com/rPrsS73E7t