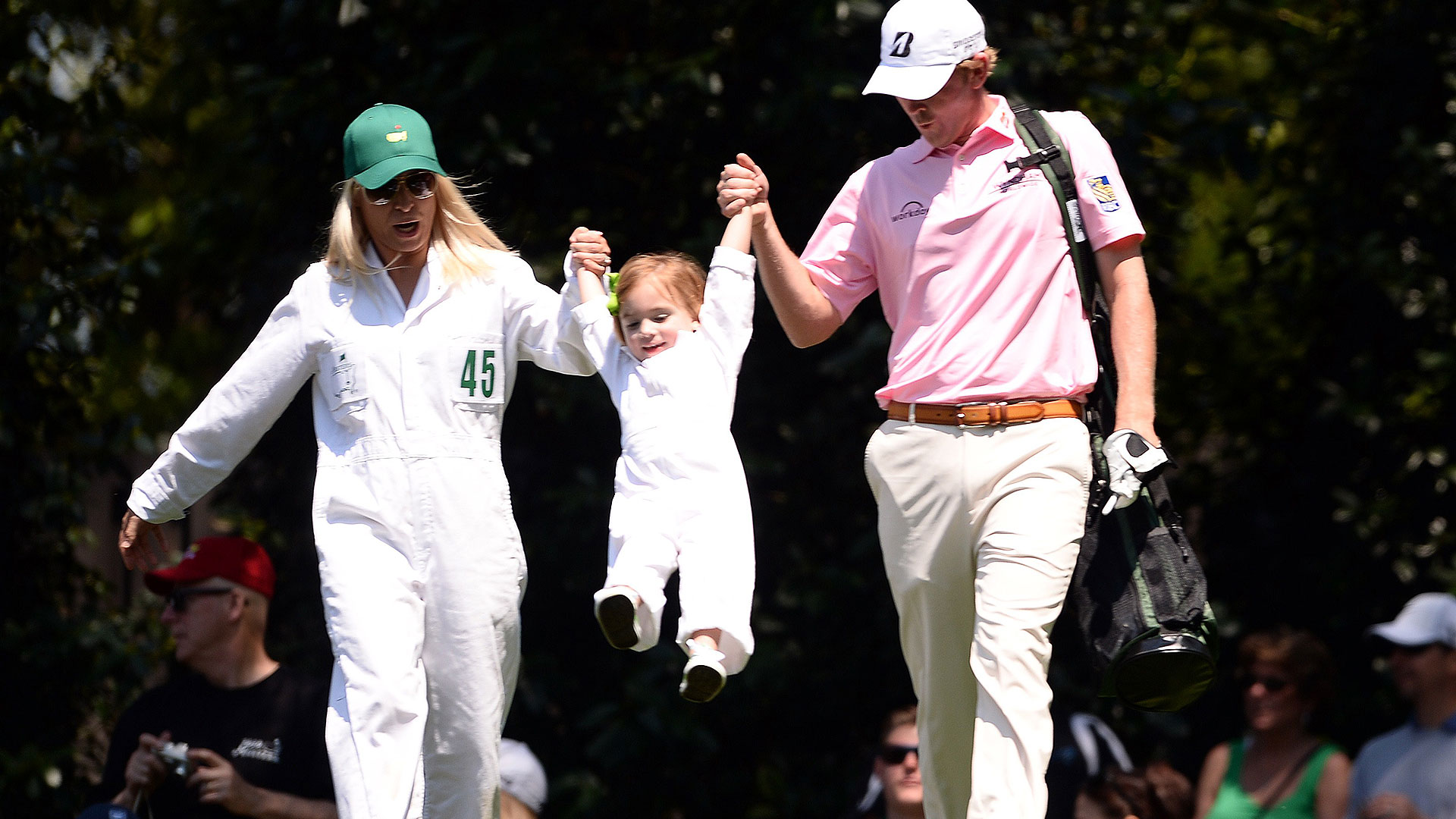 Brandt Snedeker had a rough year, missing just about everything after the Travelers Championship in June after being diagnosed with an injury to his manubrium joint in his chest.

After 14 weeks off to let the injury heal and altering his diet to avoid inflammation, Snedeker returned at the RSM Classic in November, but his 6-year-old daughter, Lilly, is still keeping his health in her prayers, even if she doesn't quite know what exactly to pray for.

The 2012 FedExCup champ shared a recent prayer from his daughter on Twitter in which she hilariously asked for her dad's "I don’t know what to feel better but he is always hurt.”

Snedeker had a good laugh at his own expense, hashtagging the post with #truthbombs.

One thing is certain, Snedeker has quite the support system in his own home, something his wife Mandy confirmed with a follow-up tweet.