Rahm admits he needs to work on anger management 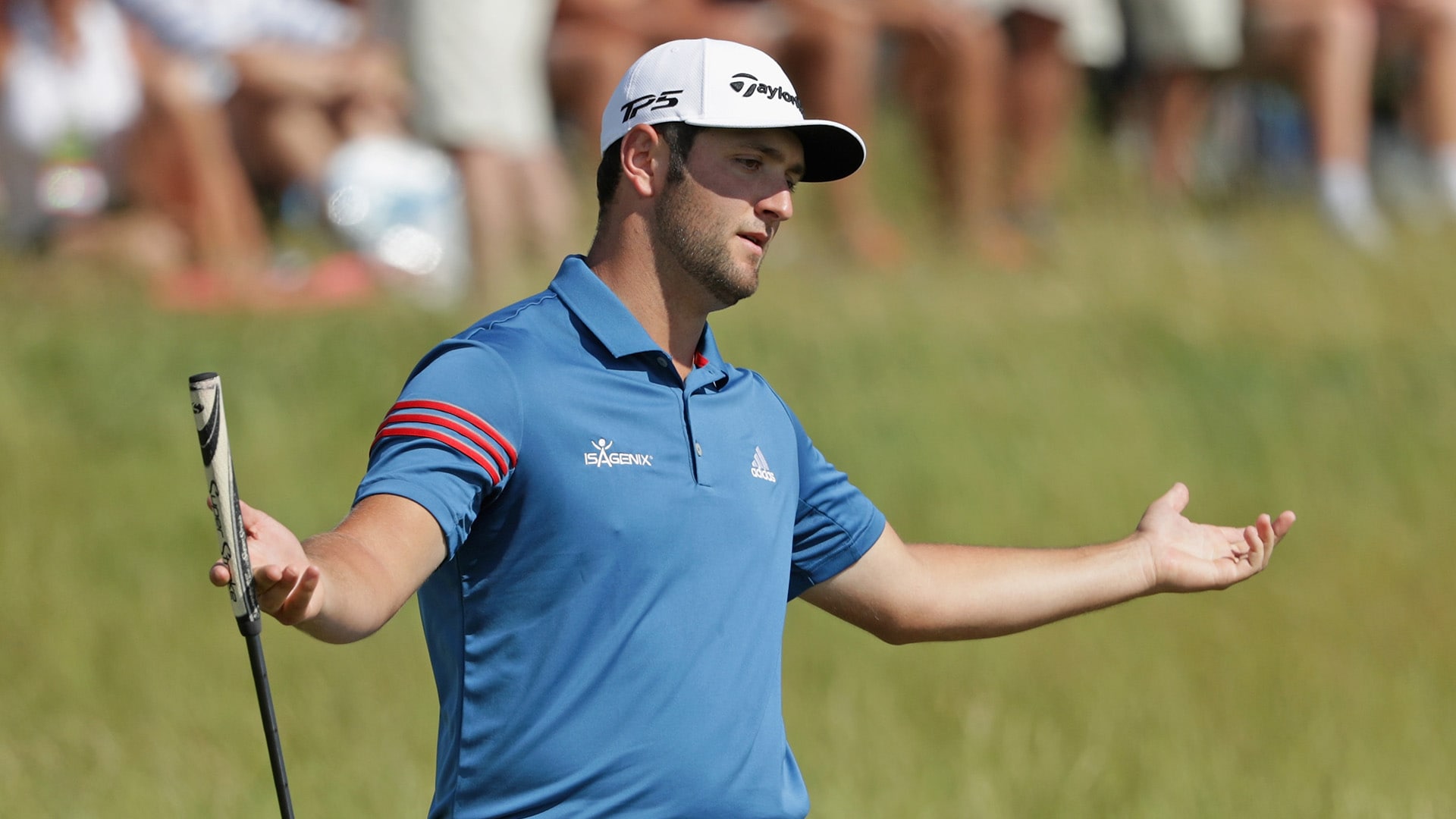 ERIN, Wis. – The past month has served as a rude reminder that Jon Rahm’s pro career won’t always go so perfectly.

Prior to this rough patch, many wondered if the young Spanish star would ever encounter adversity. In the past 52 weeks, he has enjoyed a meteoric rise, from the low amateur at the U.S. Open to the 10th-ranked player in the world. He has won once, contended for titles as often as any player in the world and become one of the biggest challengers to Dustin Johnson’s throne.

But recently the 22-year-old has also begun to show his age.

It started with a meltdown at The Players, where he shot 82 and missed the secondary cut. It continued at the Memorial, where his emotional outbursts drew attention on social media. And it came to a head at this week’s U.S. Open, where Rahm went 76-73 and joined several big names in missing the cut. Even worse, on the back nine Friday, he dropped F-bombs, slammed clubs and whacked a tee sign – all on camera.

Neither of Rahm’s fellow playing competitors said the flare-ups were distracting.

“I understand it,” Rickie Fowler said. “It’s tough out there.”

Added Hideki Matsuyama: “I knew he’s an emotional player, and sometimes he wears it on his sleeve. I was not expecting it, but it wasn’t a problem at all.”

Most observers are seeing Rahm this year for the first time, but this is the way he has always played and behaved on the course. He has always been quick-tempered. At Arizona State, the coaches would let Rahm blow off steam, knowing that he needed to let the frustration out and then he’d quickly bounce back. The only difference now: As one of the game’s rising stars, he is on TV.

“College it was even worse, but there was nobody looking,” Rahm said as he walked to the player parking lot late Friday afternoon. “I’ve done many worse things many times on the course, but the thing is there were no cameras.”

And now that there are extra eyeballs on him, Rahm is conflicted, because the same fire that has brought all this negative attention is also what has made him great.

Tomahawking a club into the turf might cause fans to snicker (and the PGA Tour to issue a fine), but it helps him move on. After his outburst on the 14th hole Friday, he birdied the next hole, nearly made another on 16, and then smoked a 331-yard drive down the center on 17.

He knows there must be some healthy release, some way to channel his energy.

At this point, he’s just not sure how.

“I’ve always been criticized for it,” he said. “I don’t know what to say. I feel bad when I react sometimes, but it’s something I can’t control.

“At the end of the day, I need to look toward my golf game, and sometimes it does help. … I need to find a different way to do it, but even if I work on it, sometimes it just overpowers me.”

His frustration was apparent all week at Erin Hills, where his normally lethal driver betrayed him. At a course that should have perfectly suited his power game, Rahm spent much of the week hacking out of the fescue, only fueling his anger.

“You need to get mad, but maybe not externalize it as much,” he said. “It’s just hard when I feel like I’m hitting good shots and I’m trying as hard as I can and things aren’t happening. It’s unlike me. I can’t remember the last time I played my last four competitive rounds that many over par.”

It’s a shame that this issue seems destined to follow Rahm as he navigates the early stages of his pro career. Though he can be intense and aggressive when things are going poorly, off the course he remains accommodating and approachable and affable – everything you’d hope for in a generational talent.

“Having an eye on you, I sometimes get mad, and then I feel bad for getting mad, and then it makes me feel worse,” he said. “It’s a very downward spiral that I go into a negative place.”

His reputation might depend on whether he can escape it. 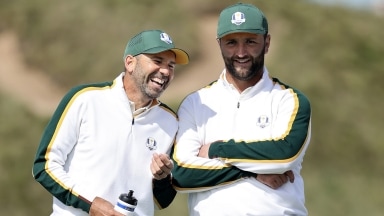 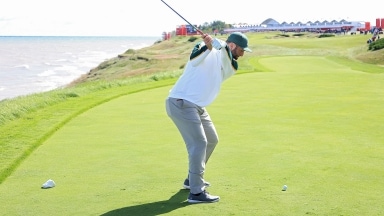