Spieth wants to win the Nelson before it moves 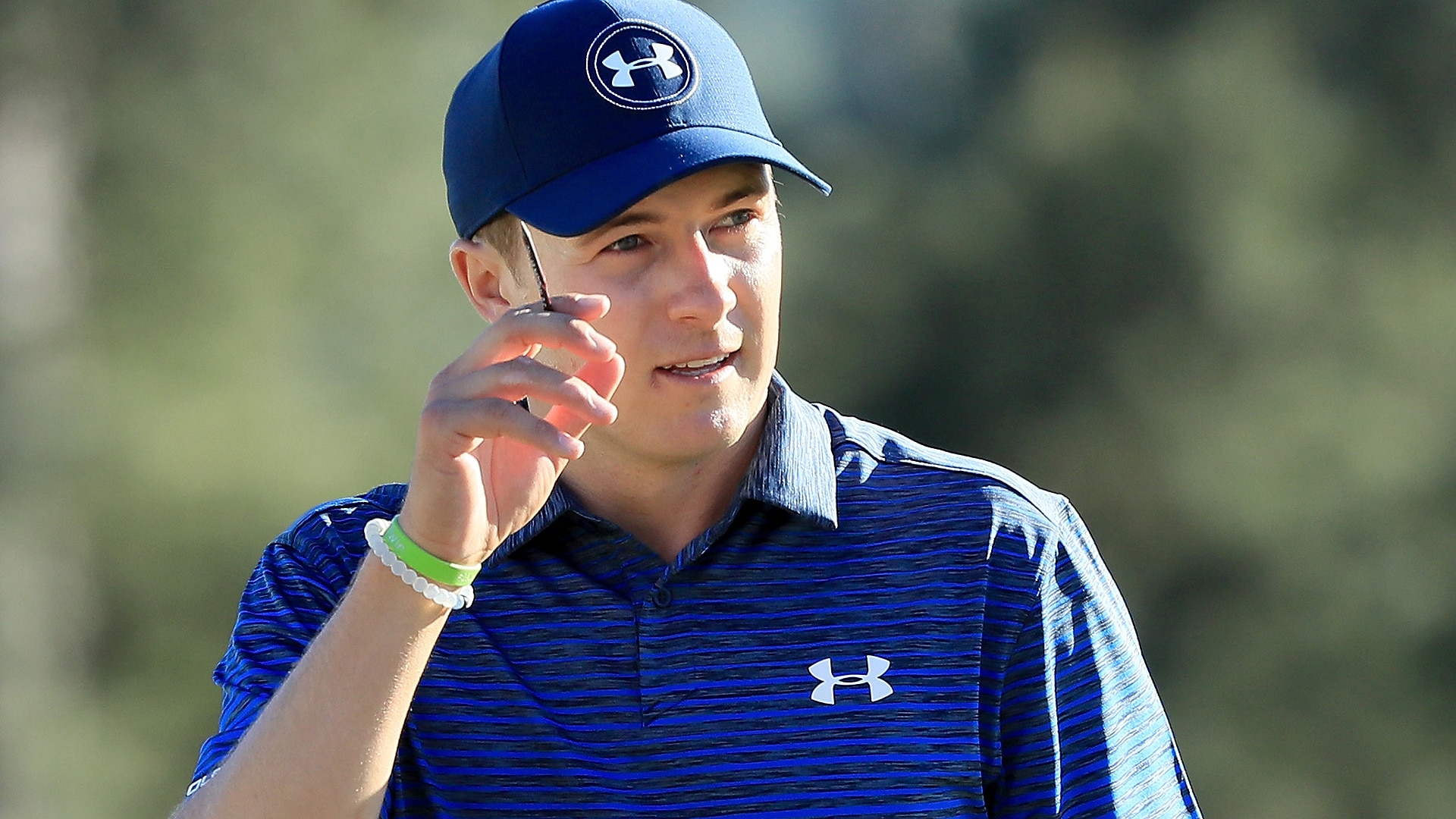 IRVING, Texas – Jordan Spieth’s “Hello, world” moment came seven years ago at the AT&T Byron Nelson when he finished T-16 as a junior in high school.

He would like to add one more special memory this week at TPC Four Seasons Las Colinas.

All of the past champions have their names inscribed on a wall behind the statue of Byron Nelson that sits near the first tee, and Spieth wants to add his name to the list before the tournament moves 23 miles south next year to Trinity Forest, a new Bill Coore-Ben Crenshaw design where Spieth is a member.

“It's a very special place for our family and friends,” Spieth said Tuesday of Las Colinas. “It's very bittersweet. Obviously fantastic memories and looking forward to creating new ones this week and hopefully the best ones yet.”

Spieth was born and raised in Dallas and attended the Nelson with his family as a kid. He burst onto the national scene with his first of two U.S. Junior Amateur wins in 2009. He received a sponsor’s invite to the Nelson the following year, and quickly became a household name with rounds of 68-69-67-72. He came within three strokes of the lead before fading to a T-16 finish in his PGA Tour debut.

Amazingly, it’s still Spieth’s best result in six starts at the Nelson, but the two-time major champion hopes that will change this week.

He’s coming off a missed cut at The Players Championship, but Spieth’s confidence is still high despite failing to make the weekend at TPC Sawgrass for the third straight year. He won his ninth PGA Tour title earlier this year at Pebble Beach and has recorded four other top-10 finishes.

“I hit the ball phenomenal and putting was great leading in,” Spieth said. “My one bad day of the week was Thursday striking the ball and I recognized what it was, I couldn't fix it in time for the round and then I fixed that on Friday, but then I just didn't get any of the putts to go.”

Spieth desperately wants to end his winless streak this week at the Nelson, but he has learned not to put any extra pressure on himself.

“I think that was more of a question when I was an amateur and then the first couple of years on Tour,” said Spieth of the added pressure of his hometown event. At this point, this is my seventh time. It's bizarre. Just feels like somewhat of another Byron to me.

Spieth is also having fun at home. Not only is he sleeping in his own bed, but Spieth is hosting several house guests. Fellow #SB2K16 and #SB2K17 alum Smylie Kaufman, as well as former Texas teammates Kramer Hickok and Alex Moon are all staying at casa de Spieth. Hickok received a sponsor’s invite and Moon qualified for the tournament on Monday with a 7-under 65.

“Looking forward to a strong performance by our house this week,” Spieth joked.

After a game of pool basketball Monday, Spieth said things will be pretty low key at his house the rest of the week.

Not surprising since the host has some unfinished business.

“I really would like to get my name there by Byron's statue after coming out and looking at all those names for so many years,” Spieth said.