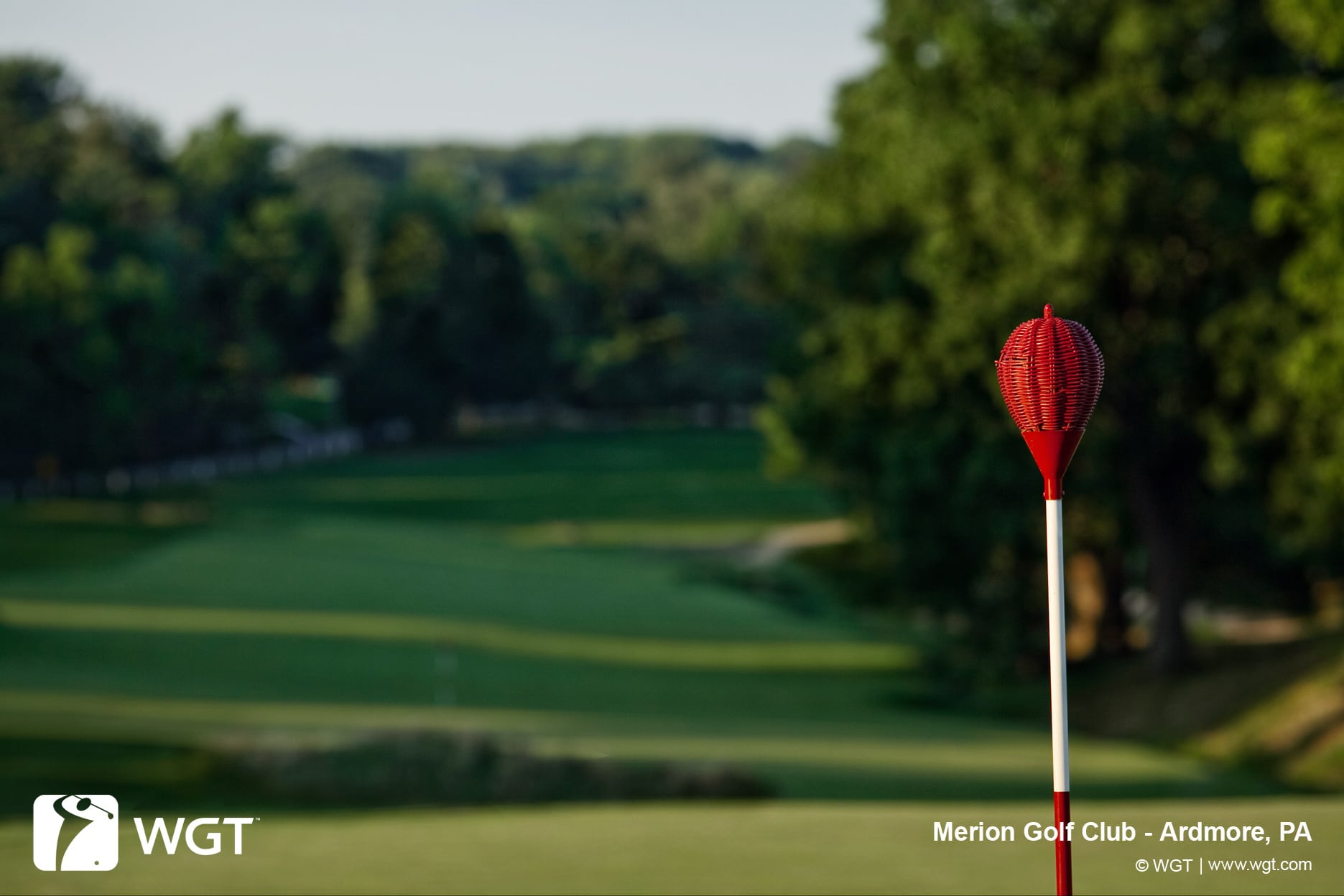 Getty Images
Merion is synonym with golf history in the USA. It first on September 14th, 1912 when golf was still in its infancy in the USA; it was designed by architect Hugh Wilson who spent some time in the early spring of 1912 in the British Isles and actually cancelled his Titanic ticket to stay for a few more days. His stay oversees helped him designed the deceptive bunkering that now make Merion a top-notch golf course. The course has been host to many renowned tournaments, including 5 U.S. Open Championships; today you can play this iconic course by signing up to play WGT Virtual Tour’s “Strike Out ALS Challenge”, the 3rd Major of the 2014 season featuring a 400,000 WGT credit purse. <a href="http://www.wgt.com/affiliate.aspx?utm_source=golfchannel&utm_medium=gc_web&utm_campaign=gc_photogallery_als&forward=http%3A//www.golfchannel.com/virtualgolf">sign up today! </a>  -

Sweden's ujjbnjk emerged from the competitive Tour Legend tier at the Strike Out ALS Challenge, successfully navigating Merion Golf Club to claim the third major title of the 2014 season on the WGT Virtual Tour.

Ujjbnjk's two-round total of 106 was four shots clear of sebicu and five shots better than fmagnets and demcug. This marks ujjbnjk's first victory of the year, and as a result he took the winner's share of the 400,000 WGT-credit purse available to the top 70 finishers in each tier.

As the calendar flips to October, the focus grows on the season-long standings as players jockey for spots in the season-ending Virtual Tour Championship, which will boast a record prize purse of 1 million WGT credits. Dansamcam, who has won four times this season, holds the top spot in the overall Tour Legend standings, while the three major champions from this season - poldimaier, ujjbnjk and frenchconnect - rank Nos. 2, 4 and 5, respectively.

Virtual Tour players are encouraged to play in each month-long event, as every credit counts toward the season-ending Virtual Tour Championship. This month, players will face a par-5 composite course featuring some of the best long holes in virtual golf at the Trick-or-Treat for UNICEF Challenge. Players will have until Oct. 26 to post their best first-round score, and will have one chance to post a second-round score from Oct. 27-31.

Click here to get signed up for the Trick-or-Treat for UNICEF Challenge, and head to the first tee to take your chances against some of the best players in virtual golf.