1 Up podcast: Ben Crenshaw, Hal Sutton look back on the 1999 Ryder Cup 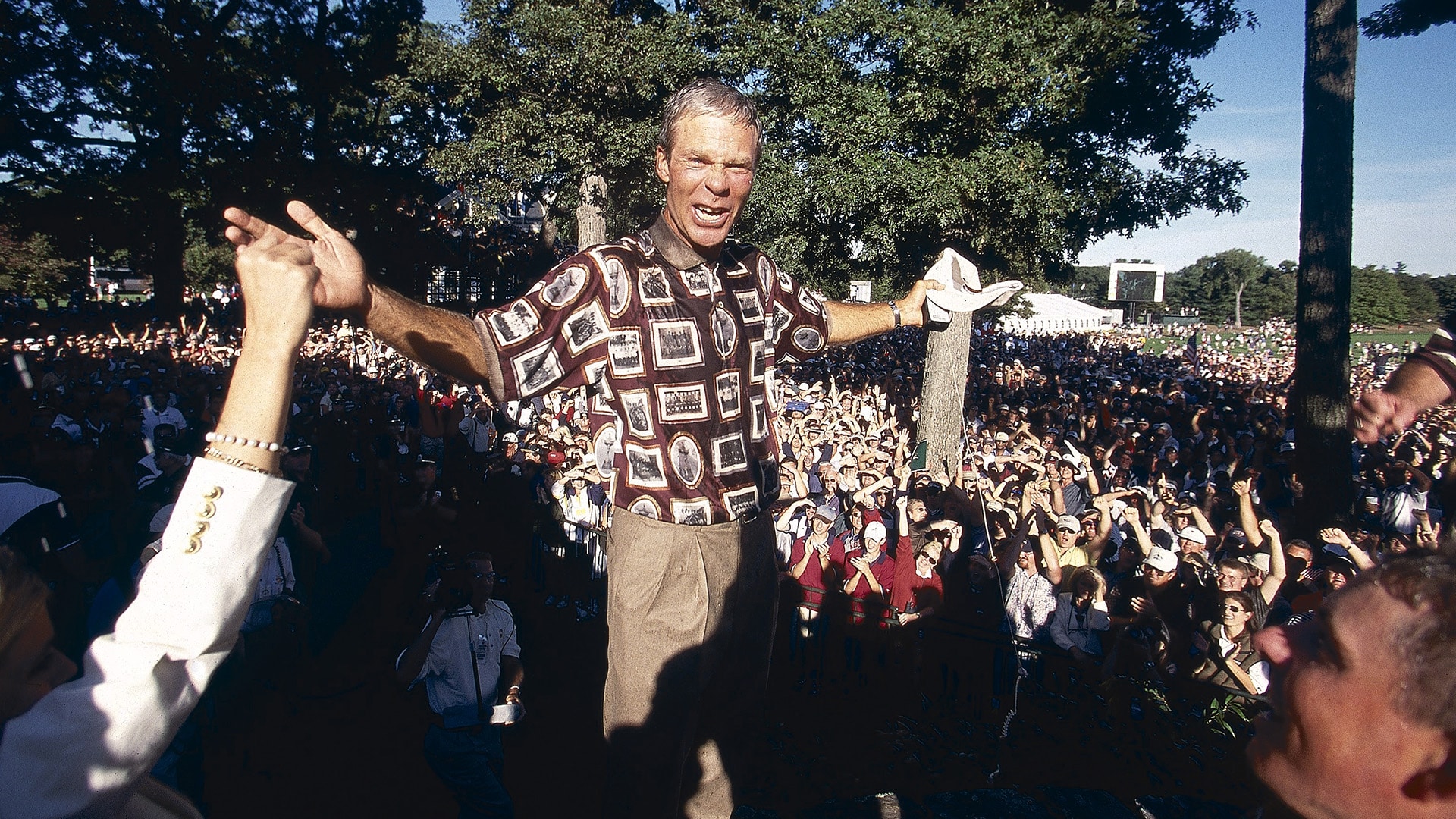 Gary Williams is joined by Captain Ben Crenshaw and Hal Sutton, who share their memories of the U.S. team's come-from-behind victory at the 1999 Ryder Cup.

Among the many topics covered: the inspiration behind those ... unusual ... Sunday shirts, what it was like having a 23-year old Tiger Woods on the team, and how there was something special about The Country Club at Brookline that brought out the best in the Americans that week. 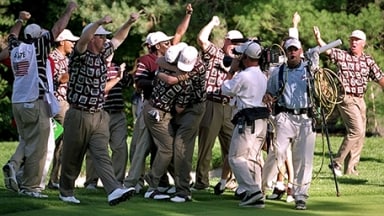 Little Keegan celebrated at Brookline in '99

Keegan Bradley has become the U.S. Ryder Cup team’s answer to Ian Poulter, an energetic player who feeds off the pressure that comes with the biennial matches.