Schauffele on failed R&A driver test: 'They pissed me off' 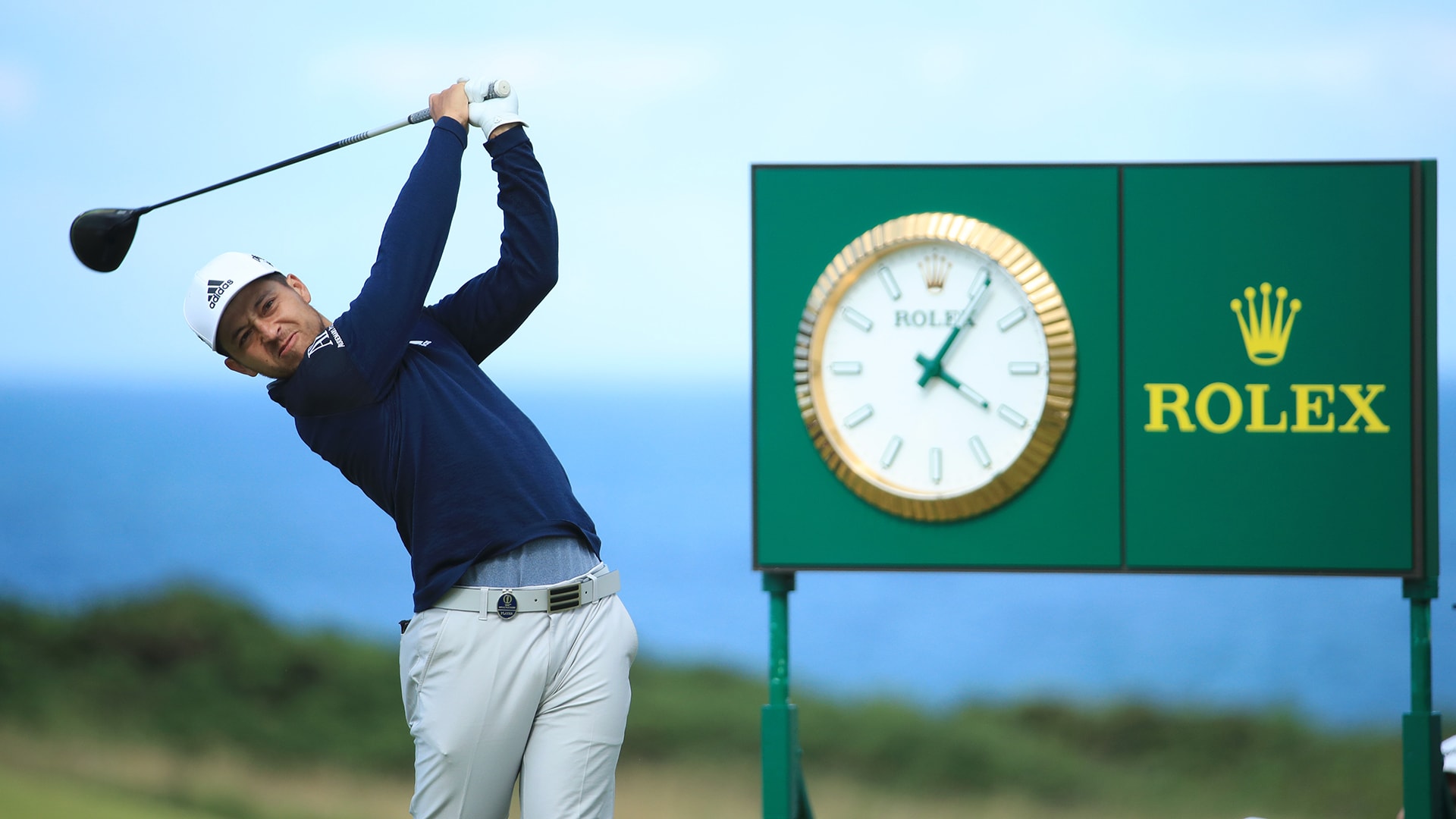 PORTRUSH, Northern Ireland – Xander Schauffele’s frustration with the R&A’s individual driver testing boiled over again Saturday at The Open when the four-time PGA Tour winner revealed he’s not the only player to have his club fail the CT (characteristic time) test.

Schauffele explained Friday that his driver had been tested Tuesday and deemed nonconforming according to the test, which uses a pendulum to measure the amount of microseconds a metal ball is in contact with the face when it is swung against it.

Schauffele, who plays a Callaway driver, declined to give more details regarding the other drivers that failed, and the R&A wouldn’t comment on other possible failures, saying only that “all drivers were conforming for the start of the championship.”

Schauffele, however, didn’t enjoy the same anonymity as he explained that word quickly spread this week at Royal Portrush that his driver had failed the CT test.

“This matter should be private. But [the] R&A didn't do their job in keeping it private,” Schauffele said. “It is an unsettling topic. I've been called a cheater by my fellow opponents. It's all joking, but when someone yells ‘cheater’ in front of 200 people, to me it's not going to go down very well.”

The R&A declined to comment specifically on Schauffele’s test but issued a statement: “We always listen to feedback from players and have done so in this situation. We will continue to treat this as a private and confidential matter.”

Schauffele said he understood the need to test drivers but felt the R&A should submit every players driver for testing and not just a random selection of 30 clubs. He also said he wasn’t pleased with the way the R&A handled his test.

“They pissed me off because they attempted to ruin my image by not keeping this matter private. This is me coming out and treating them the exact way they treated me,” he said. “It was just handled unprofessionally. And it did tick me off, for sure.”

The R&A began individual driver testing at last year’s Open Championship and said at that time no one failed the test in 2018.