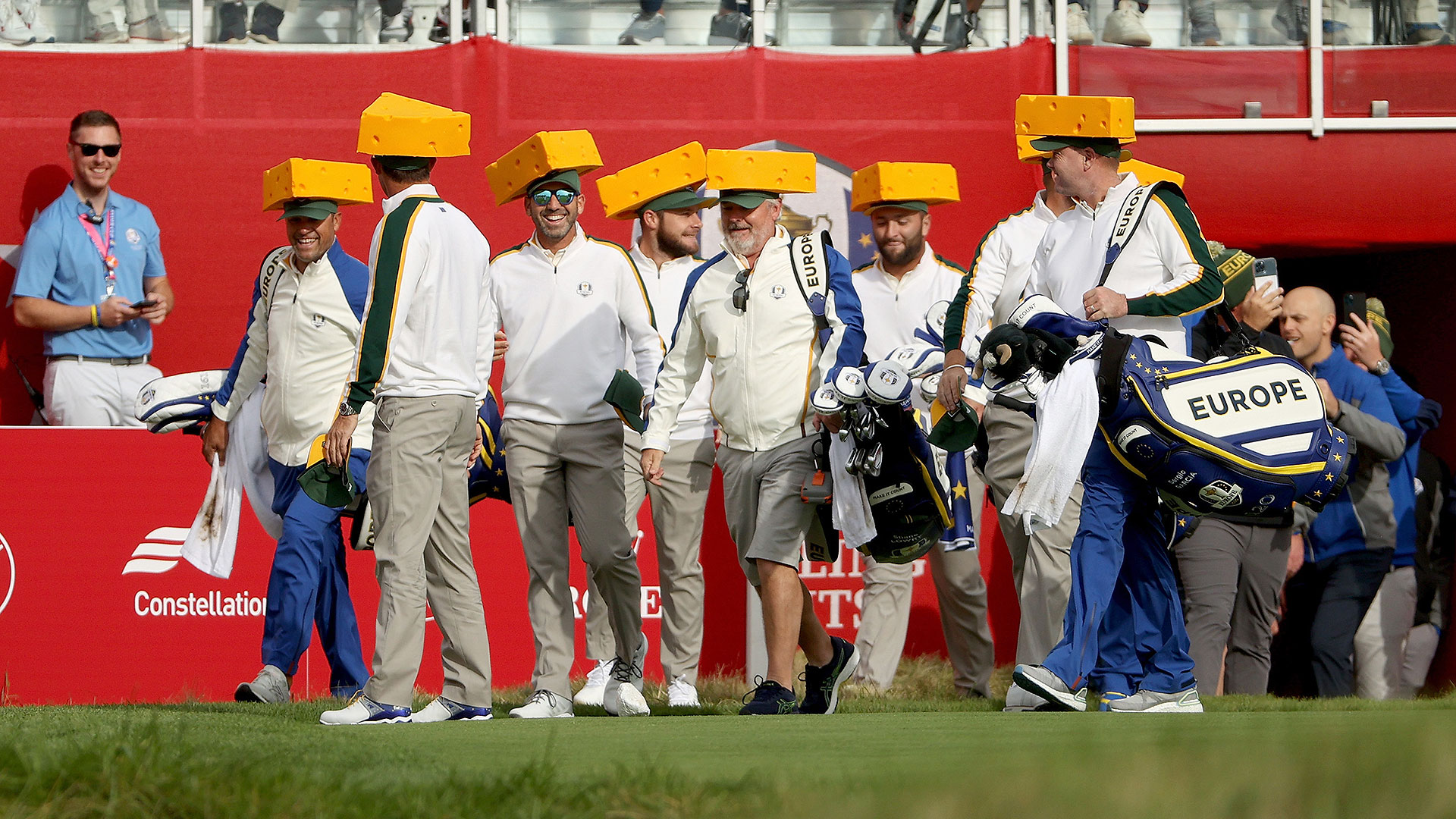 In 2004, Ryder Cup officials told players that they didn’t have to sign autographs for the fans at Oakland Hills.

European captain Bernhard Langer instructed his players to do just the opposite – sign autographs, interact with the Michigan patrons, do anything they could to help the home fans bond with the away team.

The Euros were sporting green-and-yellow striped outfits on Wednesday at Whistling Straits, a definite homage to the Green Bay Packers.

They also wore and threw cheeseheads to the crowd on the first tee. Perhaps the strategy is working. 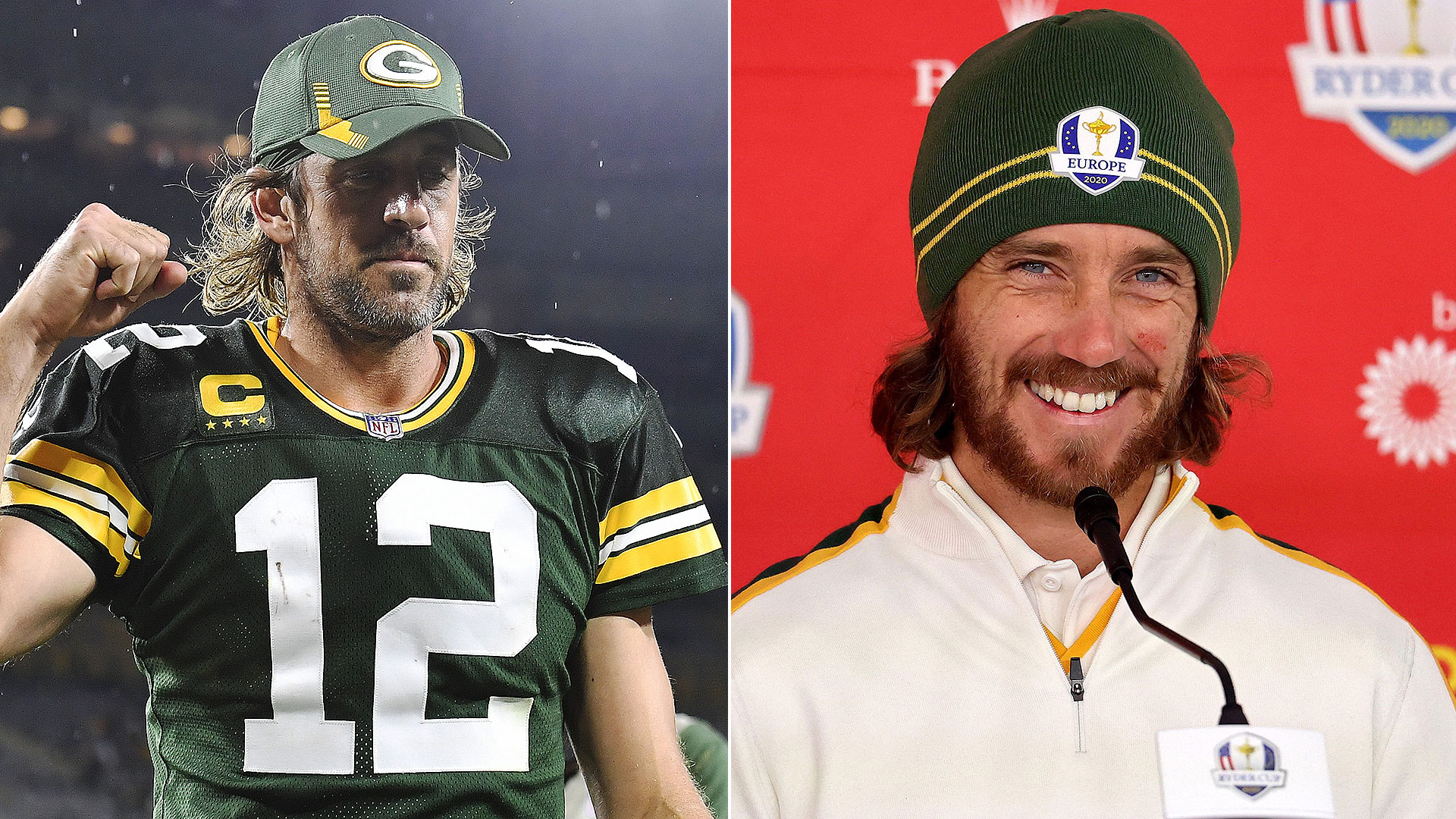 Wearing a Packers-inspired beanie and his long hair flowing out underneath, Englishman Tommy Fleetwood even looked like a smaller version of Green Bay quarterback Aaron Rodgers.

Harrington said this has been in the works for nearly two years. The team's clothing provider suggested an Irish theme for one day and Harrington didn't want to go that route, saying his team is a collective European unit.

"Look, it's lighthearted. You want it that way in practice. It's somewhat respectful of obviously the Green Bay Packers, and they were very much on board with this, so a bit of fun and we got a nice reception with it. That's kind of what you want on the practice days. Obviously, business starts on Friday, but at the moment the players are enjoying it and having a good time of it."