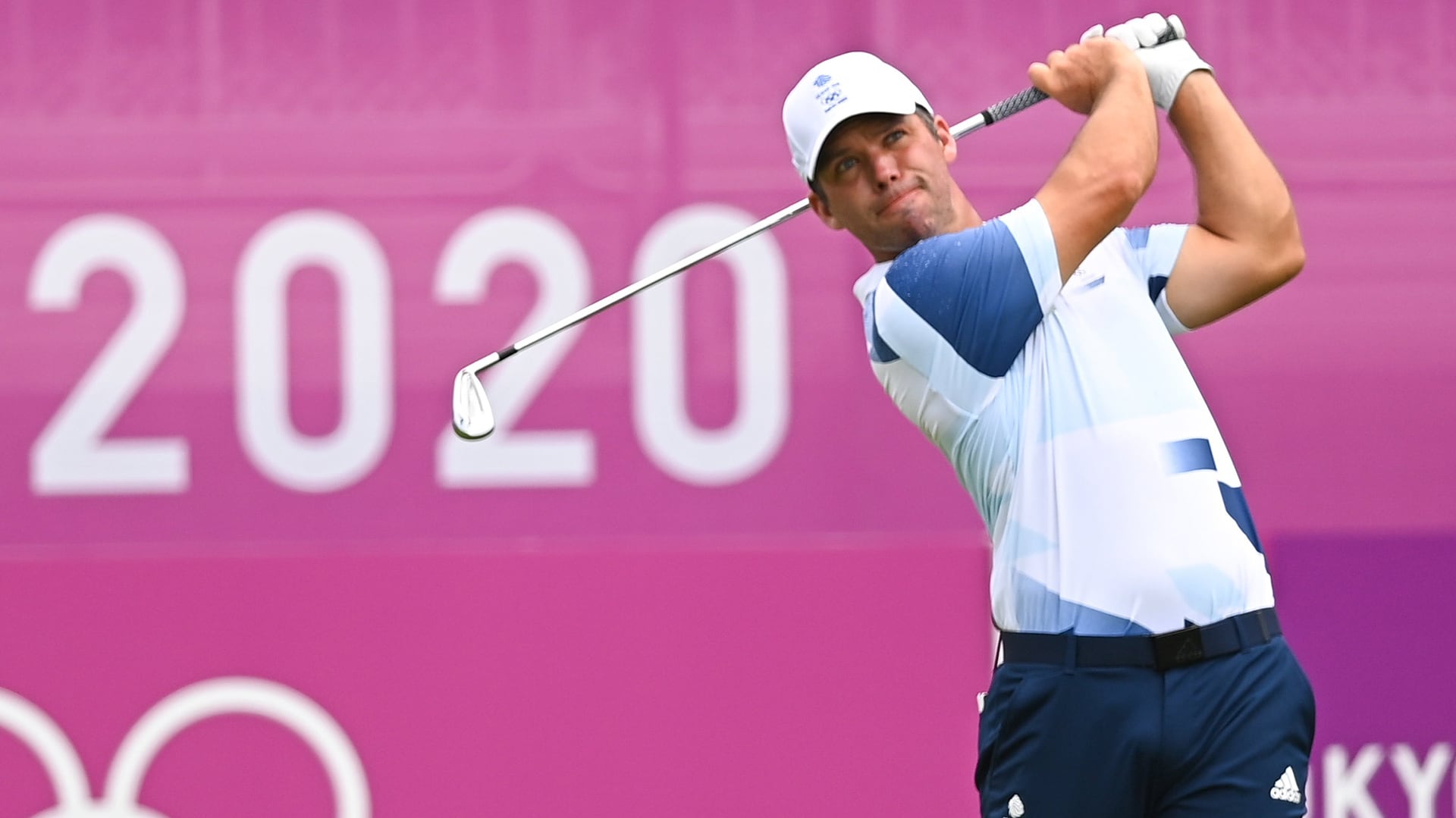 KAWAGOE, Japan – Paul Casey has made no secret of his passion for the Olympic Games, and thanks to a third-round 66 he’s poised to fulfill the ultimate goal of winning a medal. But not just any medal.

Casey is tied for third place with Mexico’s Carlos Ortiz at 12 under par, which was just two shots off the lead held by Xander Schauffele but also only five shots clear of an 11-way tie for 17th. For the vast majority of athletes at the Olympics, that would be a prime position for a spot on the podium, but not Casey.

“I think [golf in the Olympics] gets knocked quite a bit, doesn't it?” Casey said. “It's like why do we need it, all this kind of stuff, but the guys that are here are very aware what this means to one person. It will be three medals, but to the gold medalist tomorrow it's massive.”

But that doesn’t mean the Englishman doesn’t appreciate the value of a silver or bronze.

“Every night at dinner someone from Team [Great Britain] comes in with a medal and everyone stands and cheers,” McLaren said. “It’s amazing. Just to be a part of this is unbelievable and everyone appreciates that.”