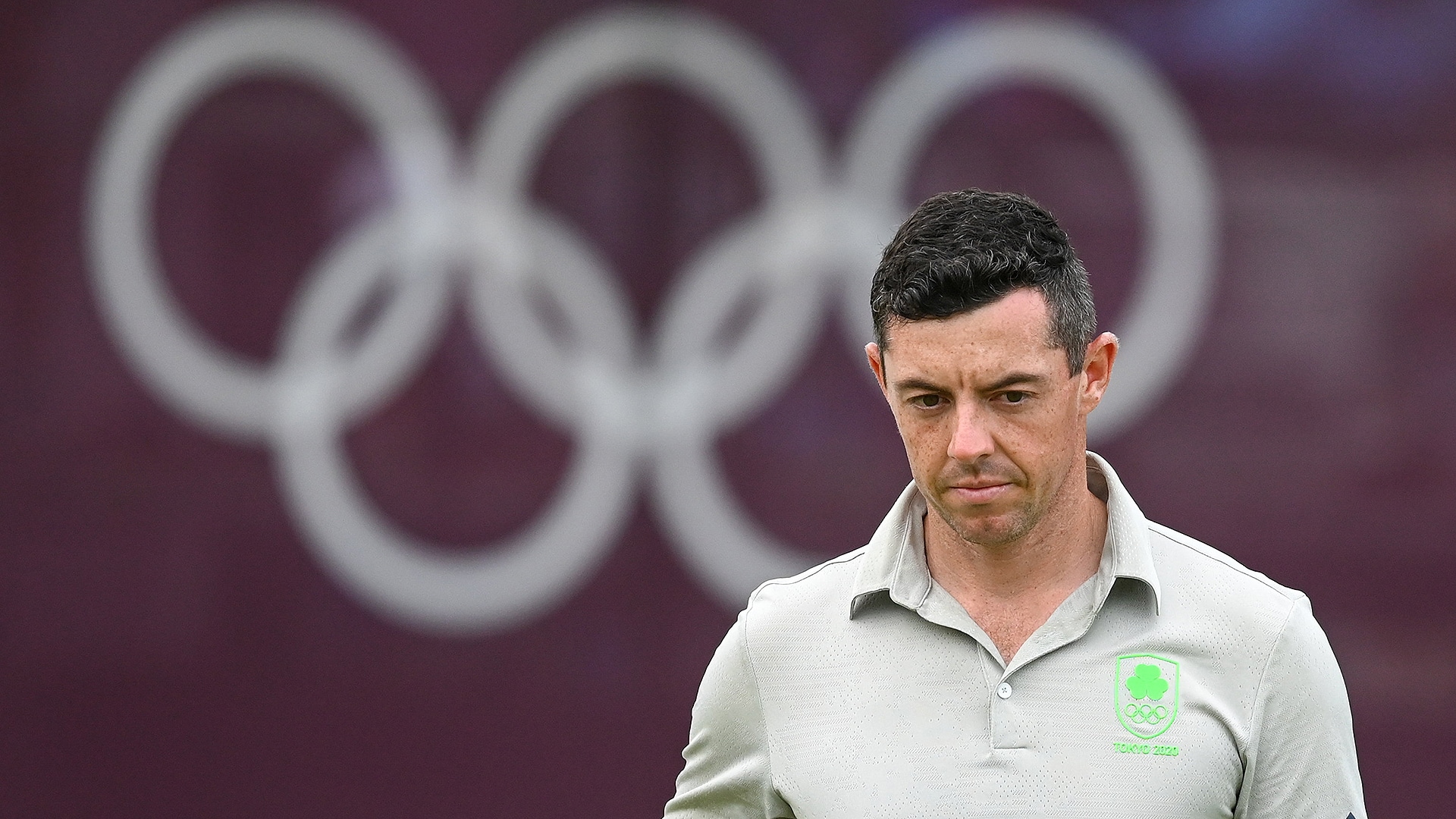 KAWAGOE, Japan – Right after COVID-19 and the intense safety protocols that made these Summer Games possible, the most talked about topic this week in Tokyo has been mental health.

It’s a conversation that also found its way to the men's golf competition.

“You have to put yourself in the best position physically and mentally and to be at your best, and if you don't feel like you're at that or you're in that position then you're going to have to make those decisions,” Rory McIlroy said. “I'm certainly very impressed with, especially those two women [Naomi Osaka and Biles], to do what they did and put themselves first.”

McIlroy also said that Biles’ decision, which he "100%" agreed with, has helped move the conversation forward and cast a light on mental health for athletes at the highest levels.

“There's been a few athletes that have really spoken up: Michael Phelps, Kevin Love, Naomi Osaka, Simone Biles. I mean the conversation, it's not taboo anymore, people can talk about it just as somebody has a knee or elbow injury, if you don't feel right 100 percent mentally that's an injury, too,” he said, before elaborating more.

"I think in sports there's still this notion of just like powering through it and digging in and you're not a competitor unless you get through these things. So I think that's probably part of it. But then when you hear the most decorated Olympian ever talk about his struggles and then probably the greatest gymnast ever talk about her struggles, then it encourages more people that have felt that way to come out and share how they felt."