John Daly throws it back to '91, leads PGA Championship for a split second 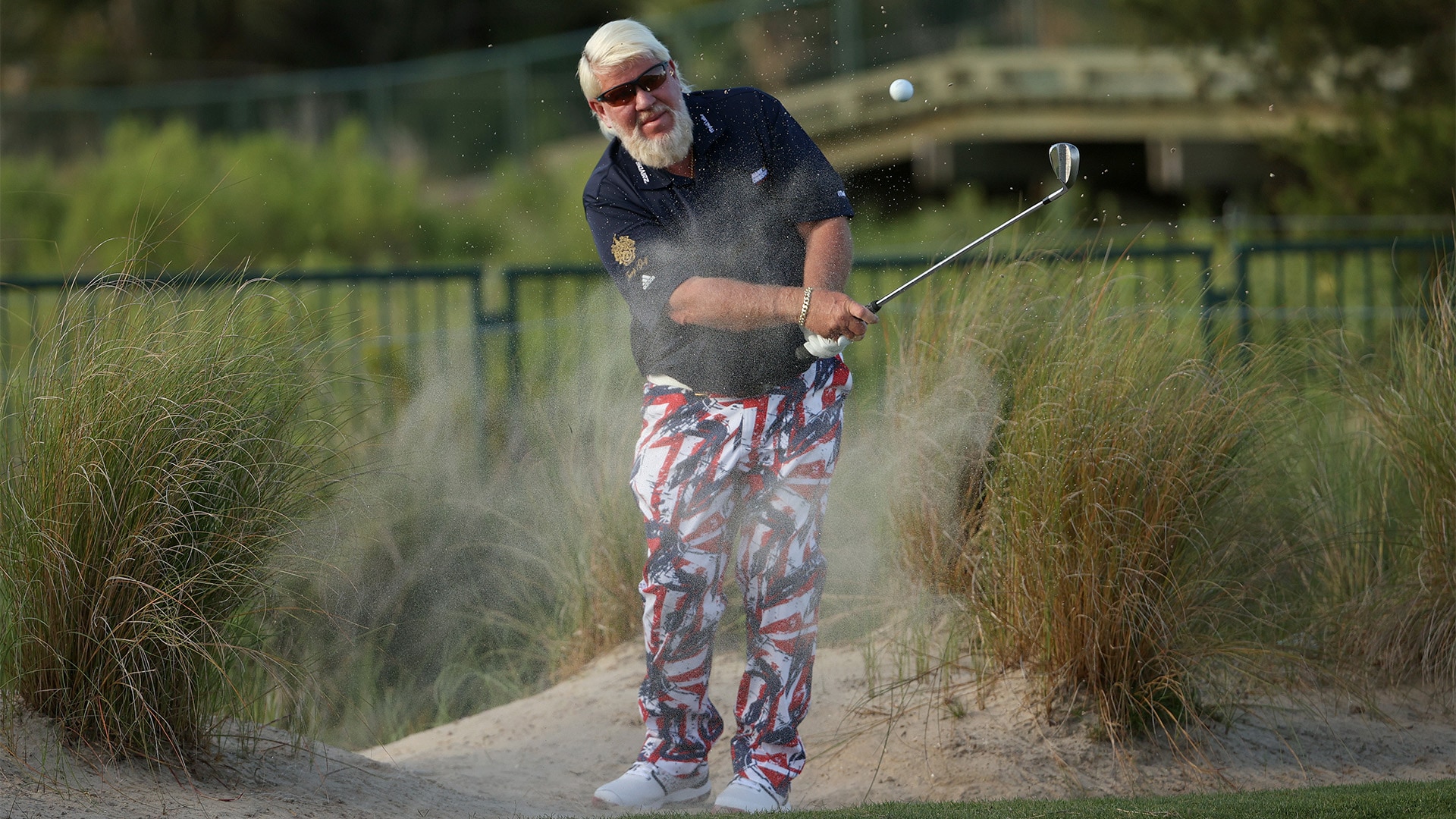 In the blink of an eye, John Daly took the lead at the 2021 PGA Championship on Thursday morning.

Although he didn't necessarily "grip it and rip it" for the lead, Daly holed a bunker shot on the first hole for birdie, which put him atop the leaderboard at 1 under in the early moments of this major championship.

(Guess the 7 a.m. McDonald’s soda adjacent to him on the practice range worked.)

Daly's play the rest of his day wasn't as vibrant as his red, white and blue pants he donned during the tournament's first-round at Kiawah Island, as the 55-year-old finished the day at 13 over, shooting an 85. The first hole was his lone birdie of the round.

Daly, who mostly plays on the PGA Tour Champions,  is exercising his lifetime PGA Championship invitation after his 1991 win when he emerged victorious as the championship's ninth alternate.

For a split second, the golf world was given flashbacks of Daly's 1991 magic. 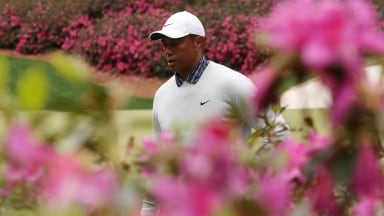 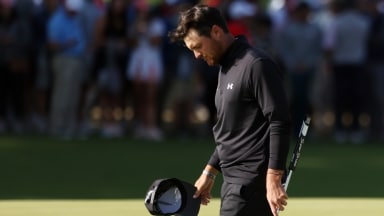 From Mito to the USAO, the best gifts of ‘22

Here, we take a look back at some of the biggest gifts given in professional golf in 2022.