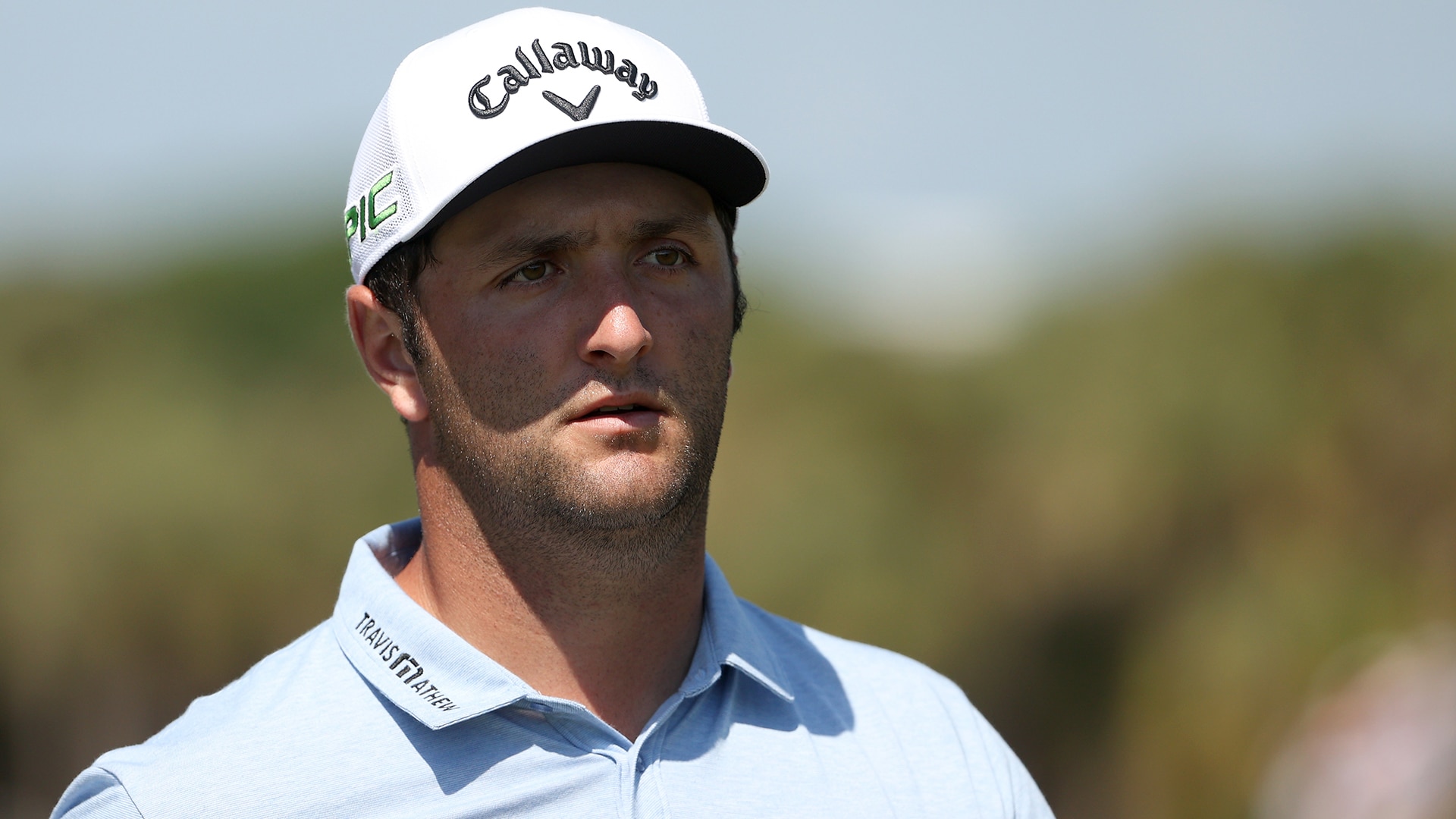 Credit Jon Rahm for at least being honest.

After capping an even-par 72 with back-to-back bogeys Saturday at Kiawah Island and effectively ending any hope of lifting the Wanamaker Trophy on Sunday evening, Rahm begrudgingly stepped into the flash area for a brief media session.

Rahm was reminded where he stood, at 3 over and double-digits off the lead, before being asked how the course would set up for Phil Mickelson and the rest of the lead groups later in the afternoon.

"I don't know and I don't care, to be honest," Rahm said. "I hit the ball tee to green as well as I could have for the most part and barely made any putts. And yeah, I'm not really happy, and to be honest, being in 40th place and finishing bogey-bogey like that, I really don't want to be here right now."

Not wanting to seem rude, Rahm then answered: "I mean, clearly the scores are out there. It's very doable right now. 68, 67 is out there, it's possible. I had a very good chance. I just couldn't make a putt."

Reporters quickly got the message, though. There would be no more questions.