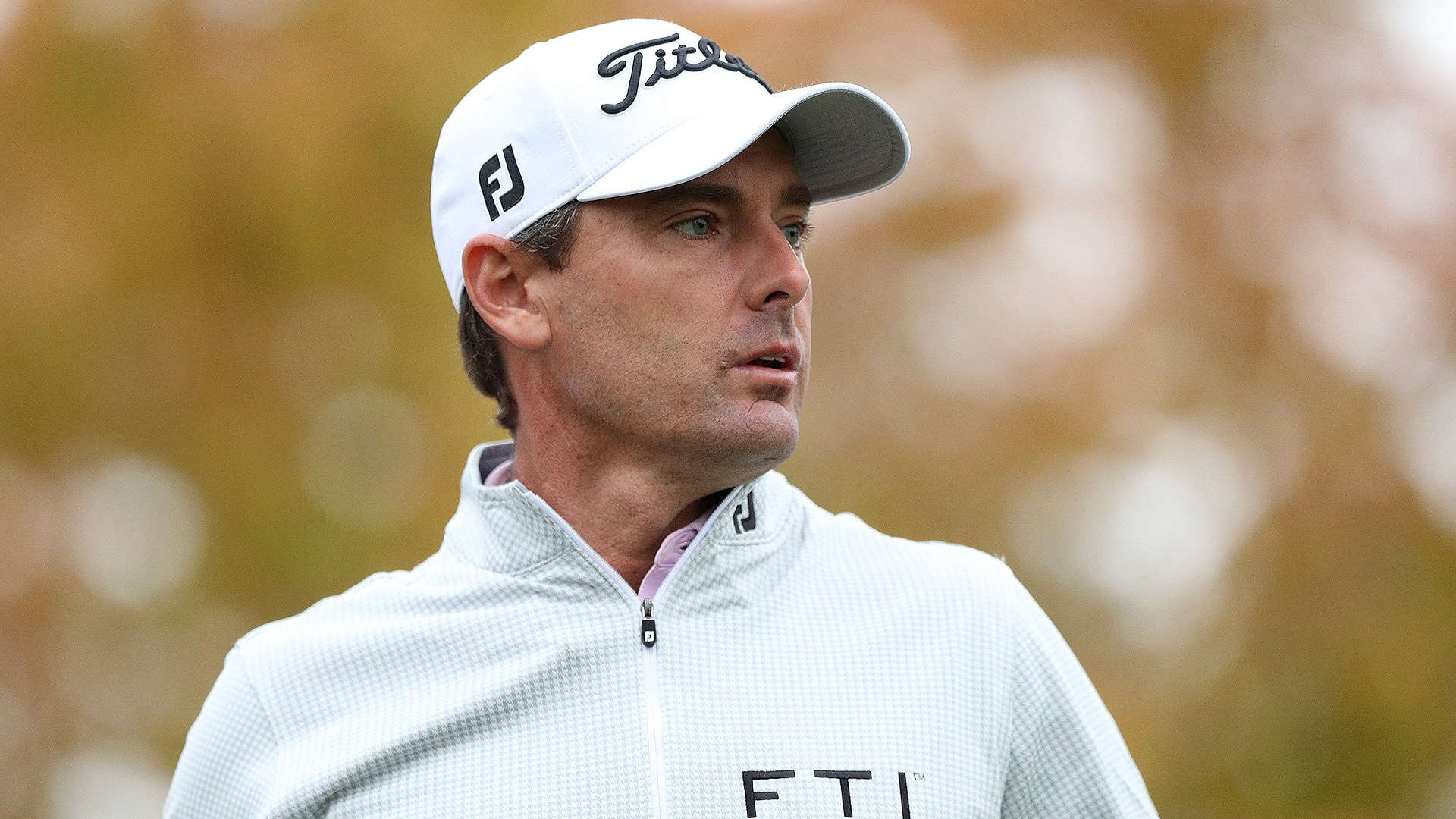 SCOTSDALE, Ariz. – In the fall of 1996, at a PGA Tour event that no longer exists, a skinny 16-year-old from Augusta, Georgia, began a career that would span nearly two-and-a-half decades and more starts than he could ever imagine.

At the time, Charles Howell III was a wunderkind talent who was bound for Oklahoma State, but there would have been no way of knowing that the ’96 Buick Challenge in Pine Mountain, Georgia, was the first of 600.

“I remember thinking, this kid is everything everybody has said he is. At 16, he played a different game than I did when I was 16,” said Hugh Royer III, who was paired with Howell for Rounds 1 and 2 at the Buick. “He was just one of those that’s kind of like Tiger [Woods] with that kind of talent.”

Now 42, Howell realizes this week’s WM Phoenix Open is more than just another start in a statistically impressive career; it's a milestone. In a recent interview, he admitted that 600 Tour starts wasn’t something the 16-year-old phenom could even comprehend.

“Not even close, actually,” Howell said. “As a kid, you grow up in Augusta [Ga.] there’s two things: you always wanted to win the Masters, because it’s the Masters and it’s right there and it was the biggest event. The other thing was, I just wanted to play golf on the PGA Tour. That kid couldn’t fathom 600 events. Even today I can’t fathom it.”

Howell credits fitness and a dedication to his craft for his longevity, but this week’s milestone goes well beyond a healthy diet and attention to detail. His first full year on Tour was 2000 and Howell, like so many others, was the beneficiary of Tiger Woods’ popularity.

For many from Howell’s generation, the increased purses led to shorter careers. After the first few million in earnings, the desire begins to wane, but not for Howell.

“It shows his love of the game, going out and competing and playing. A lot of people get 300 [Tour starts] or whatever and get their retirement - they decide to take the retirement - but he just loves to play golf,” Royer said.

Howell normally isn’t nostalgic, but he admitted that No. 600 is a threshold that’s caused him to reflect on his career in golf.

Royer remembered a young player who was polite and courteous and special. When the group, which included John Elliott, finished on Friday at the Buick Challenge, Royer told Howell, “I look forward to watching you; this is going to be fun.”

Now on the cusp of 600 starts, Howell remembers a career filled with plenty of “fun” and a good amount of frustration. Along with his three victories are 16 runner-up finishes and 10 third-place showings. Some have labeled him an underachiever based on the expectations when he turned pro, but that ignores so much about Howell’s career.

After capturing his most recent Tour win, at the 2018 RSM Classic, he paused in his post-round interview to rub his callused hands. It was a fitting metaphor for a player who has been digging answers out of the dirt since the Bill Clinton administration. You can question the resume, but never the effort.

For Howell, this week’s event is a testament to that dedication and a sustained effort that’s now bridged generations.

“I don’t even know if it’s the victories that stand out,” he said. “It’s the fellow competitors, it’s the other players, it’s the relationships you build, it’s the game of golf that stands out. It’s been my life and it’s given me a life and a career.

“The times I was able to play with Tiger Woods in competitive rounds, watching him win up close. The year Vijay Singh won nine times, I was paired with him a couple of times and I just kept thinking, he’s making winning nine times look really easy.”

Shortly after turning pro, Howell moved to central Florida and a home in Isleworth, where he began a complicated friendship with Woods. He was partnered with Woods in the Presidents Cup (2003) and lost to him in a final-round duel in 2007 at Torrey Pines, but with a sustained career comes perspective.

“I look at other players and how many tournaments they’ve played and this makes me admire their careers,” Howell laughed. “I’ve almost played double the amount of events as Tiger Woods and he’s just smoked me in every category.”

Howell said he’ll save any celebration until he’s at home with his family. The decades on Tour have taught him that the sacrifice that his family has made is as much a part of his journey as anything he’s accomplished on the course.

“It’s incredible. I’ve loved it. I’ve been one of the luckiest people in the world to be able to play golf for a living and to be out here this long,” he said.

For Howell it’s a passion that’s lasted 600 events and counting.