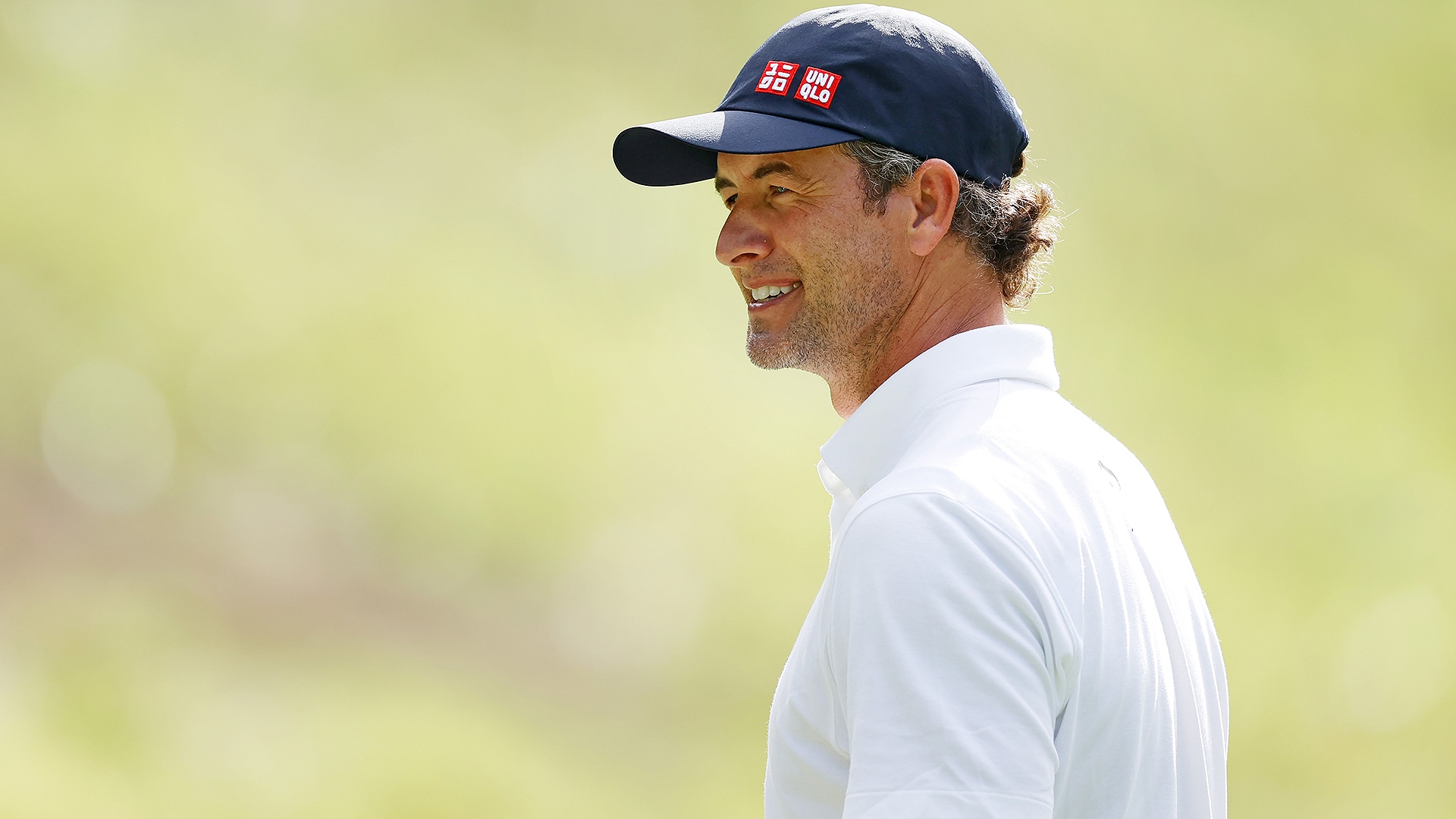 Adam Scott’s stance toward the Olympics has continued to soften, as he told reporters Tuesday at the Sentry Tournament of Champions that he would “consider playing” if he remains among the qualifiers for the Australian team.

Once vehemently against participating in the Summer Games, Scott said that although playing in the rescheduled event is “still not my priority for the year,” he will no longer rule it out.

“You can never really say never, but it will certainly be something I’ll look at,” said Scott, who will be 41 this summer and could have only one opportunity to earn an Olympic medal. “Who knows where we are in the summertime.”

Currently ranked 21st in the world, Scott and Cameron Smith would represent the Australian team if the squad were decided today. Qualifying ends June 21, with the four-round event set to take place July 29-Aug. 1 at Kasumigaseki Country Club in Japan.

Scott opted against playing in the 2016 Olympics, saying that he didn’t think golf should be included and that the 72-hole stroke-play format was disappointing. That was his stance in December 2019, too, when he told the Australian Associated Press that he didn’t “see the need” to have golf be a part of the Games. Still, he didn’t completely rule out playing, trying instead to be “open minded” and not wanting to “hastily say ‘no’ or be silly based off emotion.”

Scott’s immediate focus, however, is on his game. Ranked sixth in the world last February following his victory at the Genesis Invitational, he played only six events once the PGA Tour returned from a three-month shutdown, failing to finish inside the top 20 in each appearance. Scott spent the past few weeks developing a plan for this year, since it appears the Tour will operate under similar circumstances for the foreseeable future with the virus still wreaking havoc around the world.

“The situation was somewhat difficult for me to operate in the same fashion that I was, with international travel and coaches living internationally and things like that made it very difficult to even see people,” he said. “So I fell off the ball a little bit and the ranking has slipped down, but I feel like hopefully I’ve addressed those difficulties and have a good plan in place to move back up. I feel like the work I’ve done recently is really good, so I’m eager to see it kind of get a result for me the next few weeks on Tour and start moving in the right direction before the big stuff in the spring.”

Making his first appearance at Kapalua since 2014, Scott will tee off with Jason Kokrak at 3 p.m. ET Thursday.