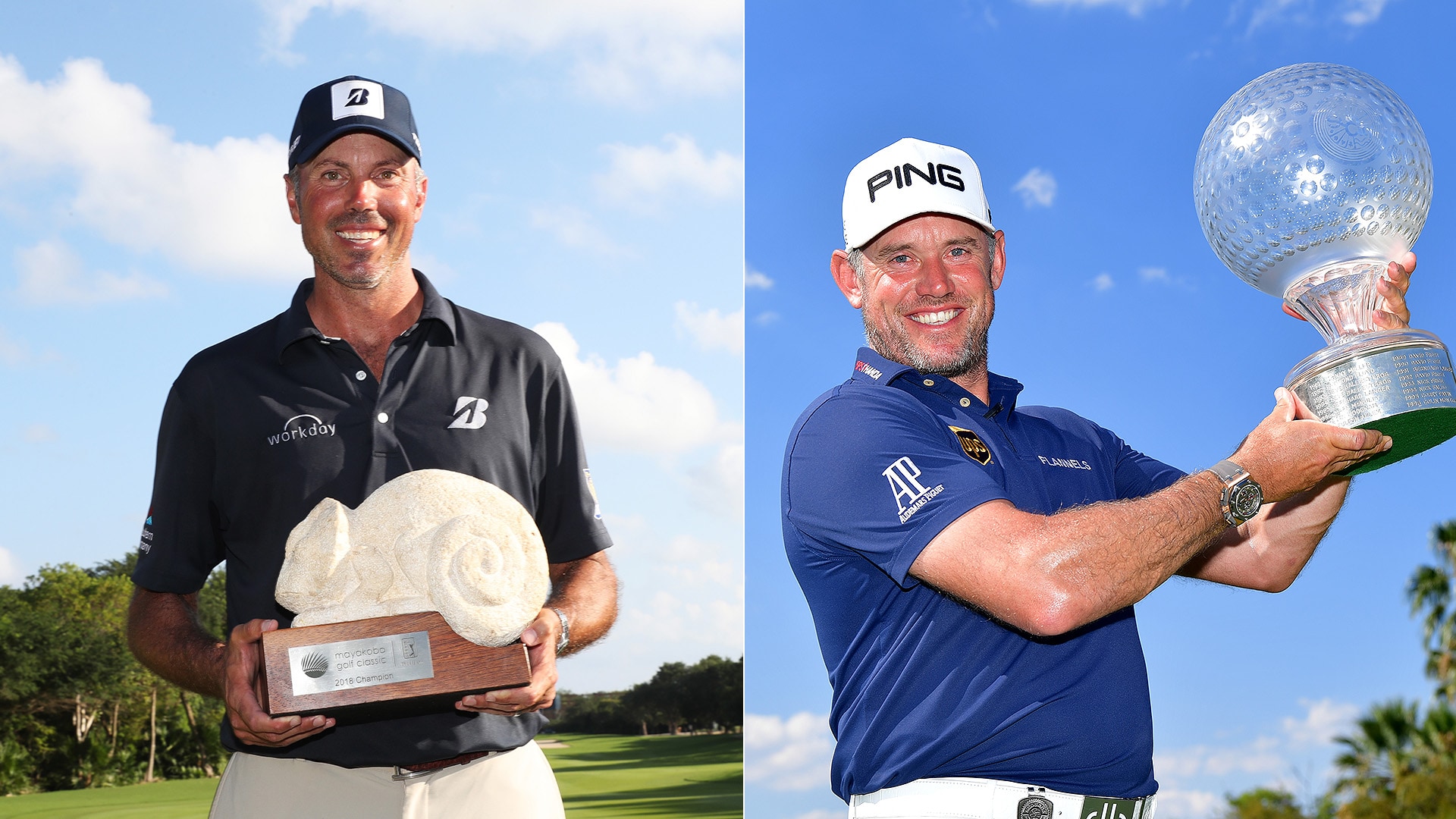 On Lee Westwood and Matt Kuchar breaking lengthy droughts on the same day ...

Much has transpired in the world of golf since April 20, 2014. Bryson DeChambeau burst onto the scene, Jordan Spieth snagged a trio of majors and Tiger Woods endured bouts of both setback and resurgence.

But the date has particular significance since Lee Westwood and Matt Kuchar both won on that day, and neither had won on the European Tour or PGA Tour since. They were together again Sunday, with Westwood rallying past Sergio Garcia to win in South Africa and Kuchar holding off Danny Lee at Mayakoba.

In addition to some calendar kismet, the wins signify just how tough it can be to win on a major tour. Westwood and Kuchar both played plenty of good golf over the last four years, pocketing their fair share of cash, all while watching someone else win every single week. Such is the plight when 143 players leave empty-handed each time around.

But in a year when Woods and Phil Mickelson broke lengthy droughts of their own, Sunday’s showings from Westwood and Kuchar serve as further proof that the over-40 crowd still has plenty of gas left in the tank. – Will Gray

Hindsight is never a fair opponent, but on this front it’s difficult not to imagine how things might have turned out differently for the U.S. Ryder Cup team had the American team went with a slightly different look.

Matt Kuchar, one of Jim Furyk’s assistant captains in Paris, won his eighth PGA Tour title on Sunday at the Mayakoba Golf Classic. Kuchar beat Danny Lee by a stroke and Furyk, who tied for sixth place, by five strokes. You don’t get mulligans at the Ryder Cup but it’s not a stretch to imagine how Kuchar and Furyk could have put up a better fight on that particular golf course in France. – Rex Hoggard

On Lorena Ochoa growing the game in Mexico ...

Gaby Lopez won the Blue Bay LPGA Saturday in China, but it was a victory of sorts for Lorena Ochoa, too. The former world No. 1 has invested herself in growing the game in her Mexican homeland since retiring to devote herself to starting her own family.

Ochoa was surely swelling with pride watching Lopez win wearing Mexico’s colors. There were “Se Ri’s kids” in South Korea and “Annika’s kids” in Sweden. Call Lopez the first of “Lorena’s kids.” With Mexico’s Maria Fassi winning the Annika Award as the outstanding college player in women’s golf earlier this year, more players inspired by Ochoa are on the way. - Randall Mell 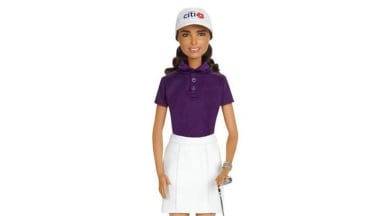 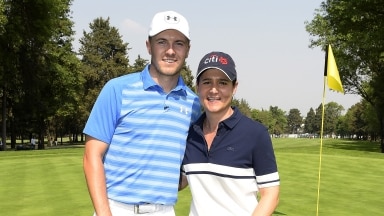 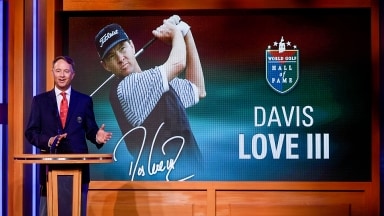