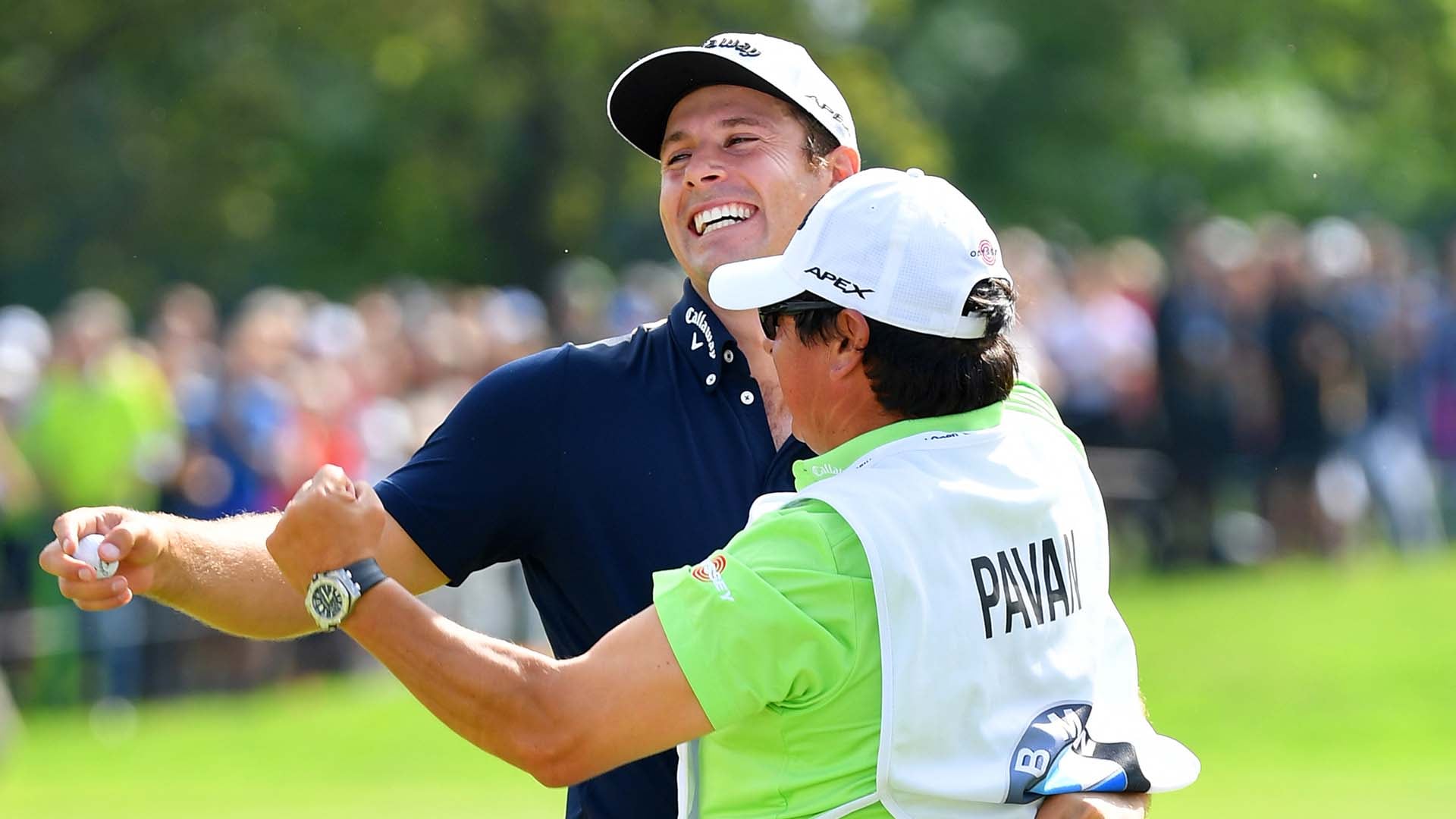 Andrea Pavan entered Sunday’s final round of the BMW International Open trailing by four shots. But after an exciting final day, the Italian found himself hoisting his second career European Tour trophy.

Pavan posted 6-under 66 on Sunday at Golf Club Munchen Eichenried in Munich, Germany, birdieing two of his final three holes to get in the clubhouse at 15 under, and then took down Matthew Fitzpatrick in a two-hole playoff. Both players traded pars after the first extra trip down the par-5 18th hole, but Pavan earned the victory with a short birdie make on the second playoff hole.

“It's amazing,” said the 30-year-old Pavan, who won the Czech Masters last season for his maiden title on the European Tour. Before that, Pavan had bounced around, twice graduating from the Challenge Tour and twice more making it through Q-School.

“Two years ago, at this moment, I was really struggling. I can't thank enough my coach, my caddie, my family, my wife.”

Fitzpatrick had a chance to win outright. He was tied for the lead at 15 under with two holes to play but bogeyed the par-3 17th hole. He needed a closing birdie to force a playoff, where he nearly found the water with his second shot on the first extra hole – heavy rain Sunday afternoon had caused the ball to plug instead of rolling into the penalty area. He found the sand the second time around and couldn’t get up and down for his birdie.

“I'm obviously disappointed,” Fitzpatrick said. “It's just been a tough season so far, really, not holing the putts. I've been playing well, that showed coming here and getting into a playoff. It's a good week overall, but disappointed not to top it off.”

Former Vanderbilt standout Matthias Schwab led by two shots with seven to play, but bogeys at Nos. 14 and 15 dropped the Austrian to 13 under, where he finished in a tie for third with six others, including third-round leader Jordan Smith, Rafa Cabrera Bello, Matt Wallace and Edoardo Molinari. 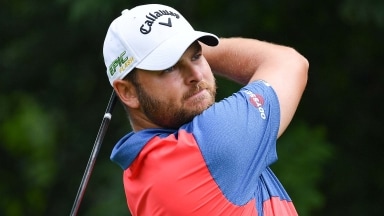 Smith takes lead into final round in Germany

Jordan Smith carded a bogey-free 6-under 66 Saturday to take a one-shot lead into the final round of the BMW International Open. 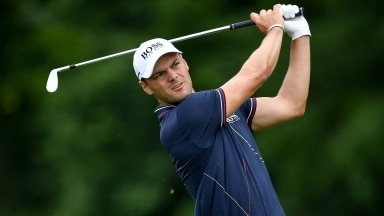 Former champion Martin Kaymer thrilled home fans with a 6-under 66 that gave him a two-shot lead after the second round of the BMW International Open on Friday. 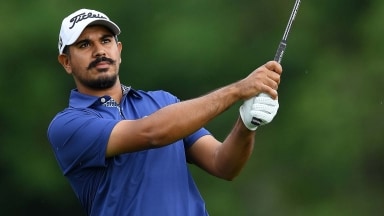 A hole-in-one is always a special shot, but it goes up a few notches when there is a car on the line. And that was the case on Friday at the BMW International.