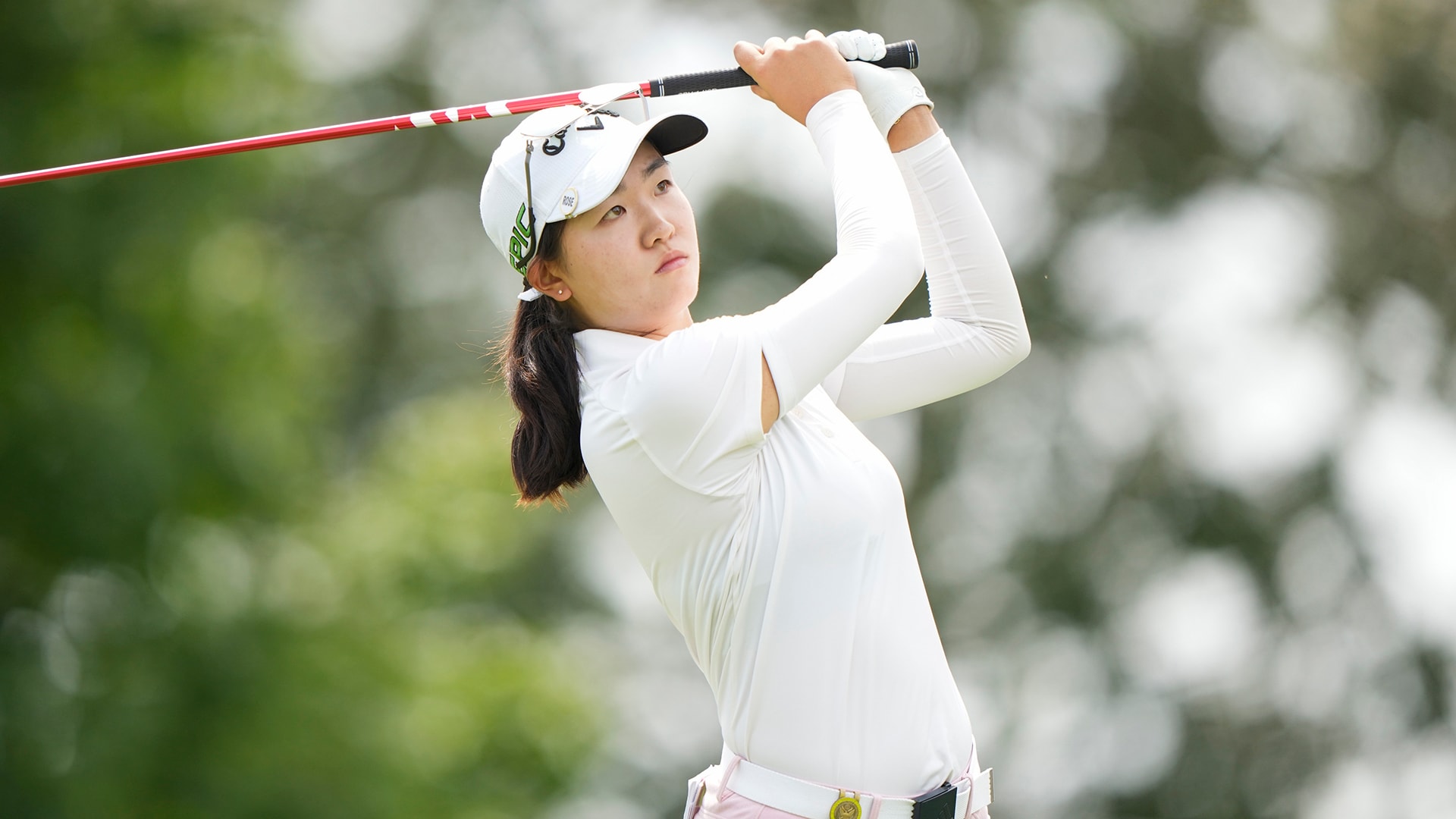 As any expected, Rose Zhang has gotten off to a blazing start to her college career.

The Stanford freshman has won each of her first three tournaments while becoming the clear early favorite to win the Annika Award presented by Stifel. Zhang is one of two Stanford players on the latest 15-player watch list, as she is joined by senior Aline Krauter. Reigning Annika winner, Rachel Heck, did not make the list, though that won't exclude her from winning again since the award will be decided by player, coach and media votes later this season.

Zhang is among several freshman on the list, which also includes newcomers Hannah Darling of South Carolina, Cindy Kou of USC and Calynne Rosholt of Arizona State.

Arkansas senior Brooke Matthews, who has two wins in two starts this season, would be considered a close contender to Zhang, but she advanced to the LPGA's Q-Series on Sunday and her future in college golf is uncertain.

The Annika Award is awarded annually to the most outstanding women’s college golfer, as voted on by players, coaches and media. Past winners of the Annika Award include Leona Maguire, Alison Lee and Maria Fassi.

Here are the 15 players on the final Annika Award watch list of the fall: 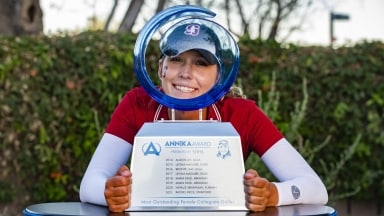 Here are the 20 players who made the preseason watch list for the Annika Award. 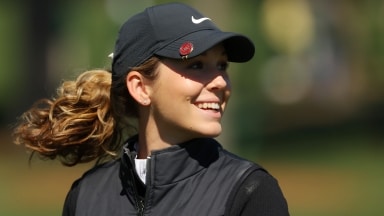