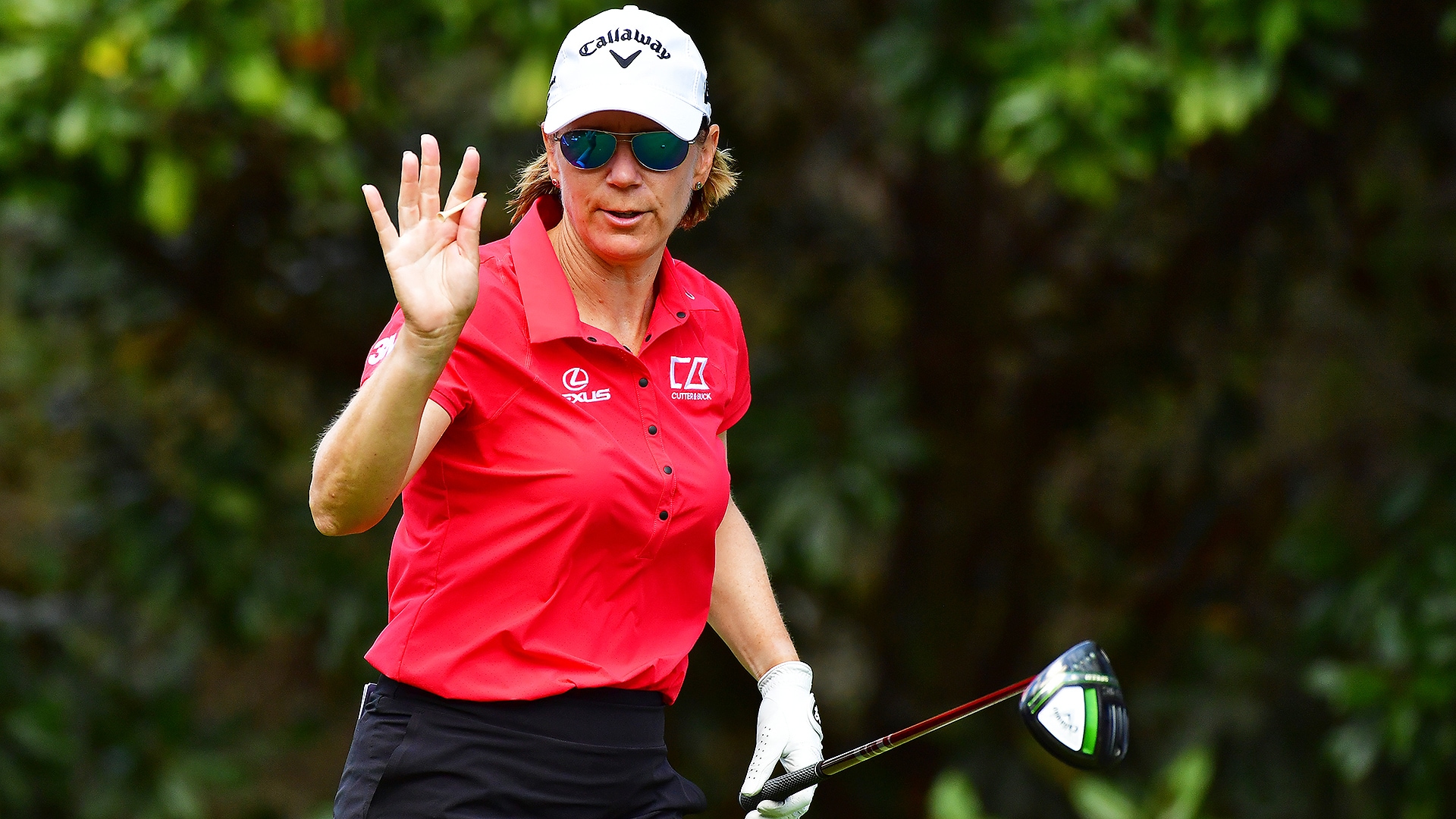 Annika Sorenstam has signed up for the U.S. Senior Women's Open this summer.

Sorenstam, the LPGA Hall of Famer who turned 50 last October, will make her debut in the event scheduled for July 29-Aug. 1 at Brooklawn Country Cub in Fairfield, Conn.

A three-time U.S. Women’s Open champion, Sorenstam has dabbled in the professional ranks once again this year after retiring in 2008 to start a family. She played as a celebrity in the LPGA’s season-opening Tournament of Champions event, then made the cut in February when the tour held an event at her home course in Lake Nona. She has 72 career LPGA titles.

This will be her first USGA event since the 2008 U.S. Women’s Open, when she holed out for eagle on her final hole.

“When I finished that round at Interlachen, I’m not sure I would have expected to compete for another USGA title in the future, but to have this opportunity now, at this stage of life, is incredible,” she said in a statement. “USGA championships set themselves apart with world-class venues and world-class fields, and I know the same type of challenge I used to relish at a U.S. Women’s Open awaits at the U.S. Senior Women’s Open. I am looking forward to the opportunity to compete, and to do it with my family by my side.”

Sorenstam, who was elected president of the International Golf Federation at the end of last year, has been eyeing the U.S. Women’s Senior Open for months. The senior major will conflict with the men’s Olympic tournament in Japan, but the women’s event is slated to run Aug. 4-7.

The USGA will soon announce the creation of a new U.S. Senior Women's Open, according to a report from Golfweek.