Backed by AIG, Women's Open purse up 26% this year at Muirfield 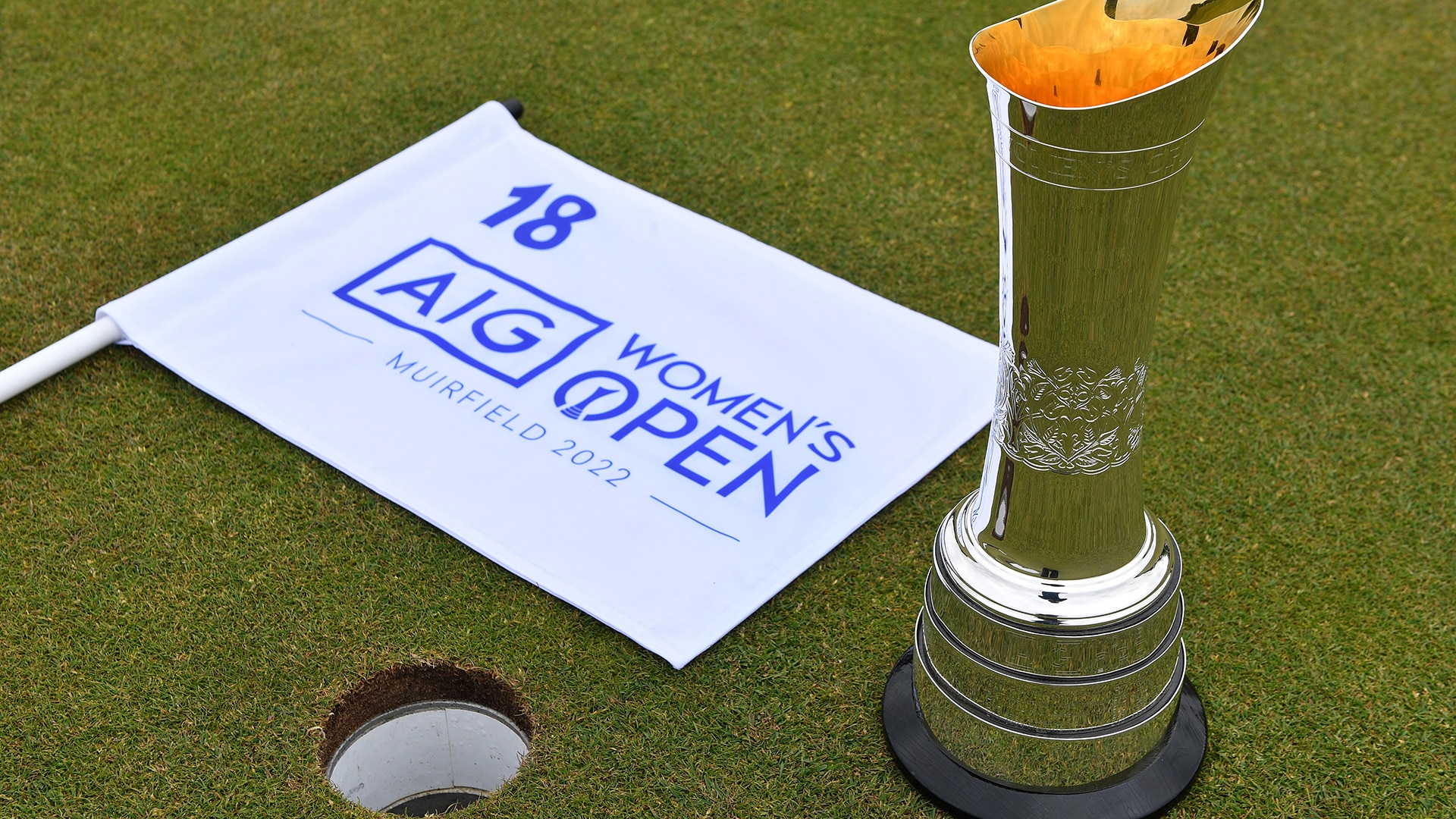 The champion of the AIG Women’s Open on Sunday will walk away with a significant piece of history as the winner of the first women’s major championship at Muirfield, which less than six years ago barred females from joining as members.

That player will also be cashing a substantial check.

The R&A announced Wednesday that the purse for this week’s Women’s Open in Gullane, Scotland, has been increased to $7.3 million, up 26% from last year’s $5.8 million total. In fact, since 2018, the year before the R&A took over this championship, the total prize fund has risen by 125%, up from just $3.25 million.

“Progress in prize funds needs to be commercially sustainable,” R&A chief executive Martin Slumbers said. “We are delighted that many of our [men’s] Open patrons now also support the AIG Women's Open, but we need to unlock new supporters to make sure women's golf is financially viable. This week is the show piece of the R&A's commitment to women's golf, but it goes much further than just this one week. It's woven into all we do.”

“We became the title sponsor of the AIG Women's Open in 2019 because of our commitment to support women in business, golf and society more broadly,” said Peter Zaffino, chairman and CEO of AIG. “We knew when we began this sponsorship, that it would be a journey. We could have never imagined the challenges that would unfold such as the global pandemic. We are really proud that over the last three years, the AIG Women's Open has been played uninterrupted. In 2020, there were no spectators. In 2021, we partially returned. And now in 2022, it feels like we are finally back to a normal championship week.

“In addition, with the amazing support from the R&A over the last four years, we have used our platforms to recognize, highlight, advance and reward the achievements of the elite women athletes who compete in this tournament. We have more than doubled the size of the prize money for the AIG Women's Open since 2019, and today's announcement regarding another increase in the prize money represents more progress on our journey.” 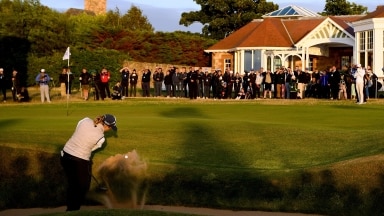 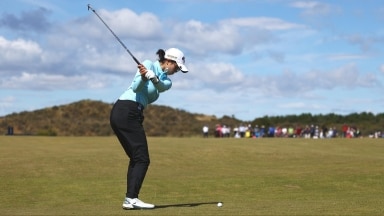