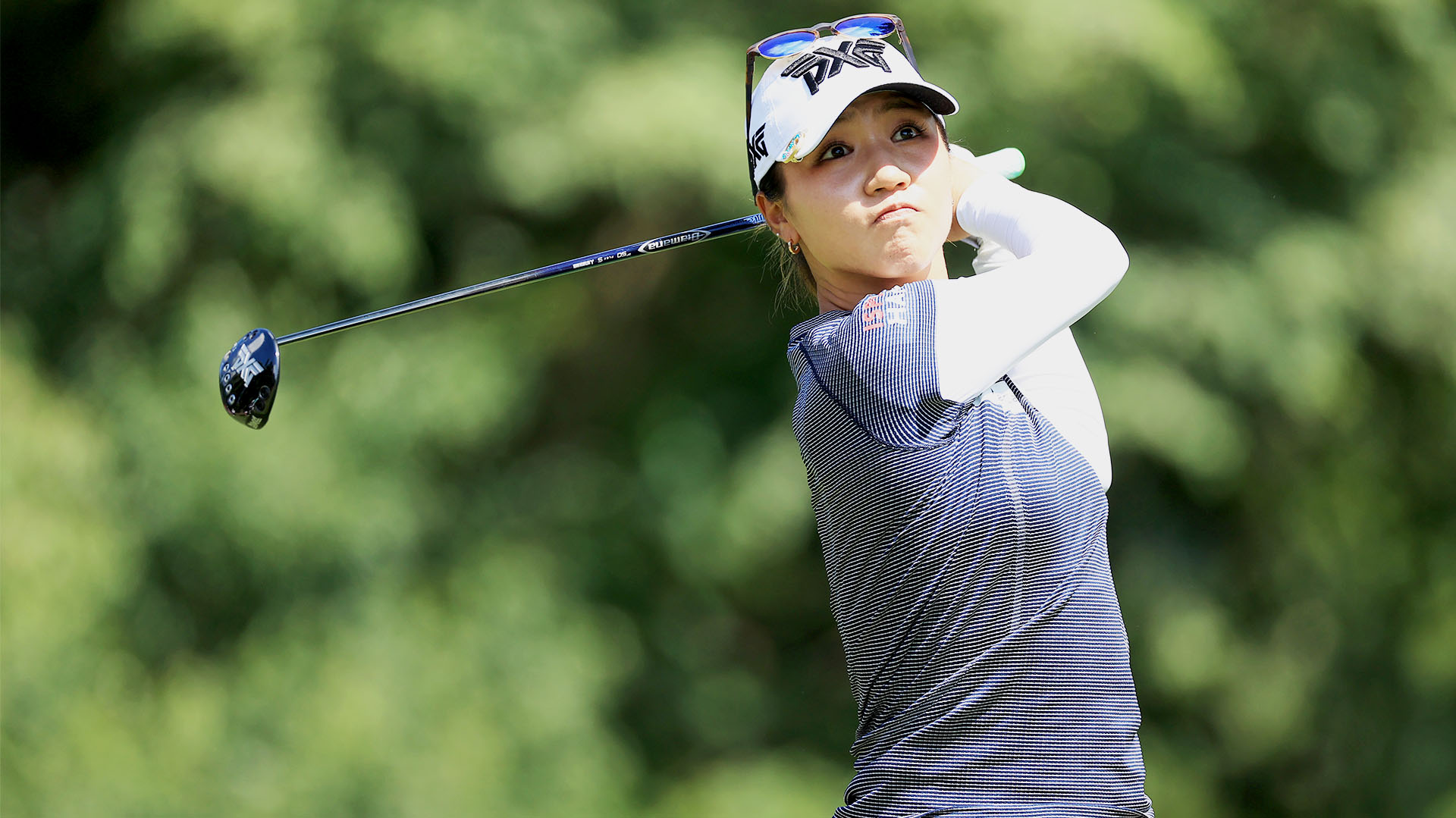 SYLVANIA, Ohio — On a course with happy memories, Lydia Ko ran off four straight birdies to start her round and finished with birdies on her last two holes for a 6-under 65 and a one-shot lead going into the weekend at the Marathon Classic.

Ko is a two-time winner at Highland Meadows, and this would be a great spot for the former No. 1 player in women's golf to end a slump that has kept her winless in her last 44 events worldwide and dropped her to No. 55 in the world.

A 36-hole lead is a good start. She got there with short birdie putts on the last two holes, both par 5s, that allowed her to move past Jodi Ewart Shadoff, who had a 63.

Ewart Shadoff, in the hunt on the back nine last week at Inverness Club in nearby Toledo, had a spotless card and took advantage of only one of the par 5s to give herself another chance at her first LPGA Tour victory.

Right behind was a familiar face in these parts. Danielle Kang, coming off a victory last week at Inverness in the LPGA Drive On Championship, stayed with Ko for most of the second round. She made her first bogey of the week at the most unlikely place, the par-5 17th, that dropped her two shots behind.

Kang birdied the final hole for a 67, two shots behind as she goes for a second straight victory since the LPGA Tour resumed its schedule from the COVID-19 pandemic. It had not played since Australia in February.

But this is far from a three-player race.

Maria Fassi, the powerful Mexican who has been slowed by too many big numbers on her card, put it together for rounds of 67-66 and was at 9-under 133 going into the weekend.

Former U.S. Women's Amateur champion Kristen Gillman had a 67 and joined Megan Khang (69) at 8-under 134. Lexi Thompson had a 66 and was on the fringe of contention, seven shots behind.

Ko was tied with Kang after the opening round when she opened with four straight birdies, dropped a shot, and then picked up two more birdies over the next three holes.

For two rounds on a Highland Meadows course with receptive greens, Ko has 17 birdies.