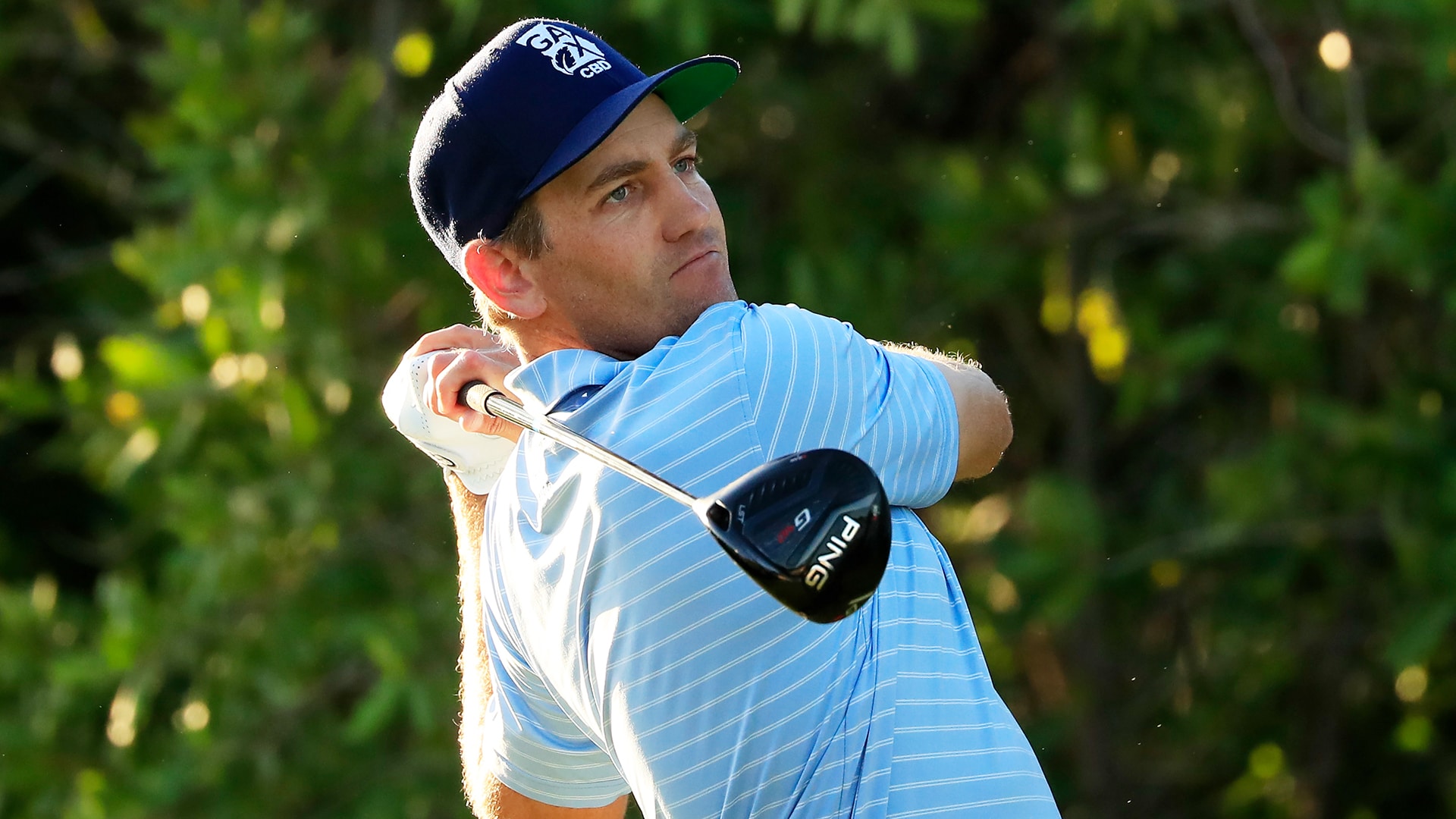 ST. SIMONS ISLAND, Ga. – Less than 24 hours after winning his second consecutive PGA Tour event, Brendon Todd was back at work Tuesday at the RSM Classic.

“It’s been a whirlwind. Flying here, coach, with the trophies so my kids could see it was pretty neat,” Todd said. “They were waiting for me at the airport and got to give me a big hug, which was pretty special.”

Following back-to-back victories, some might have considered taking this week’s RSM Classic off, but it was at Sea Island Resort last year where Todd’s professional fortunes shifted.

After struggling for years with what he calls the “hitting yips,” Todd planned to leave the game last fall to open a restaurant, but before he could arrange a meeting to start his own pizza franchise he made one final attempt to resurrect his career at the Monday qualifier for the 2018 RSM Classic.

Todd is vying to become the first player to win three consecutive Tour starts since Tiger Woods in 2006.