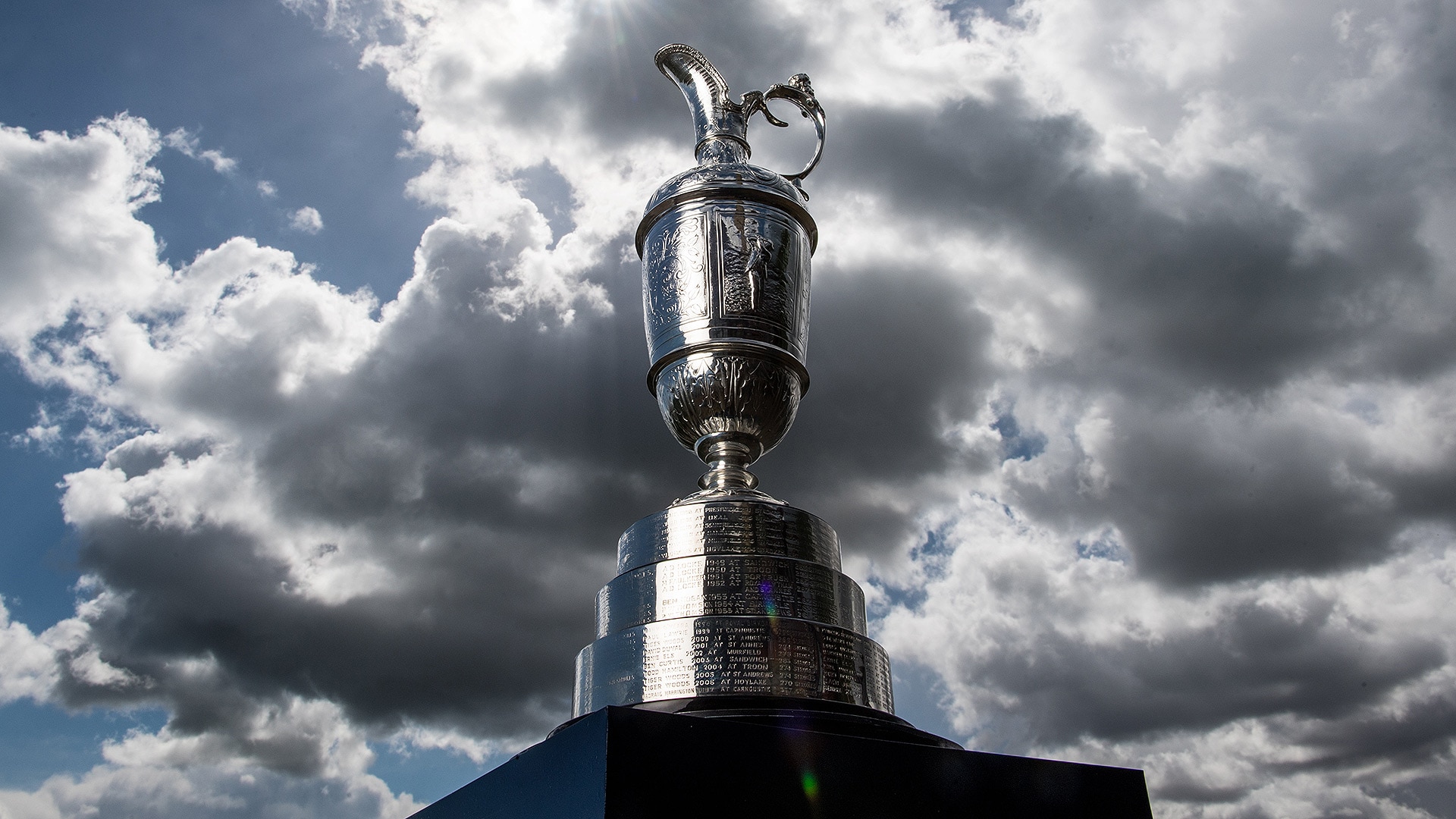 The claret jug is arguably golf’s most famous prize, but it wasn’t originally awarded to the Open Championship winner.

The first Open champion in 1860, Willie Park, Sr., received the Challenge Belt, made of wide, red Morocco leather and adorned with silver buckles and emblems. According to The Open website, if a player won the championship three consecutive years, he could own the belt. Young Tom Morris did that, from 1868-70, and keep the belt he did. In fact, there was no event contested in 1971 because there was no trophy to present.

As The Open website states below, a solution was finally reached to resume the championship in 1872:

Agreement was finally reached on September 11, 1872 between the three clubs that were to host The Open — Prestwick, the Honourable Company of Edinburgh Golfers and The Royal and Ancient Golf Club. They decided that the Champion would receive a medal and that each of the three clubs would contribute £10 towards the cost of a new trophy, which was to be a silver Claret Jug, instead of another Belt. Its proper name was to be The Golf Champion Trophy.

The claret jug, made by Mackay Cunningham & Company of Edinburgh, was first awarded in 1872 – but not presented to winner Young Tom Morris. The trophy wasn’t yet ready, so while Morris’ name was the first to be engraved on it, Tom Kidd, the 1873 champion, was the first to actually receive it.

The original trophy was awarded to players through 1927. When Walter Hagen won in '28, he was given a replica and the original was put on permanent display at the clubhouse at the Royal and Ancient Golf Club at St. Andrews (along with the original Challenge Belt, having been donated by the Morris family). Champions continue to receive the replica trophy, on which they get their names engraved and get to keep for a year before returning to the R&A upon the conclusion of their reign. Champions recieve their own replica to keep.

As noted, the claret jug is an official name. The Golf Champion Trophy was made in the style of 19th century jugs that served claret, a dry red wine produced in France’s Bordeaux region. There are also three other replica jugs: one in the British Museum of Golf at St Andrews, and two used for travelling exhibitions. 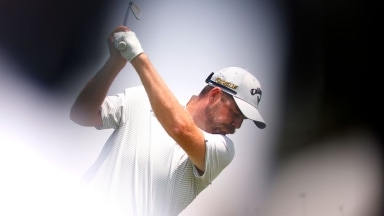