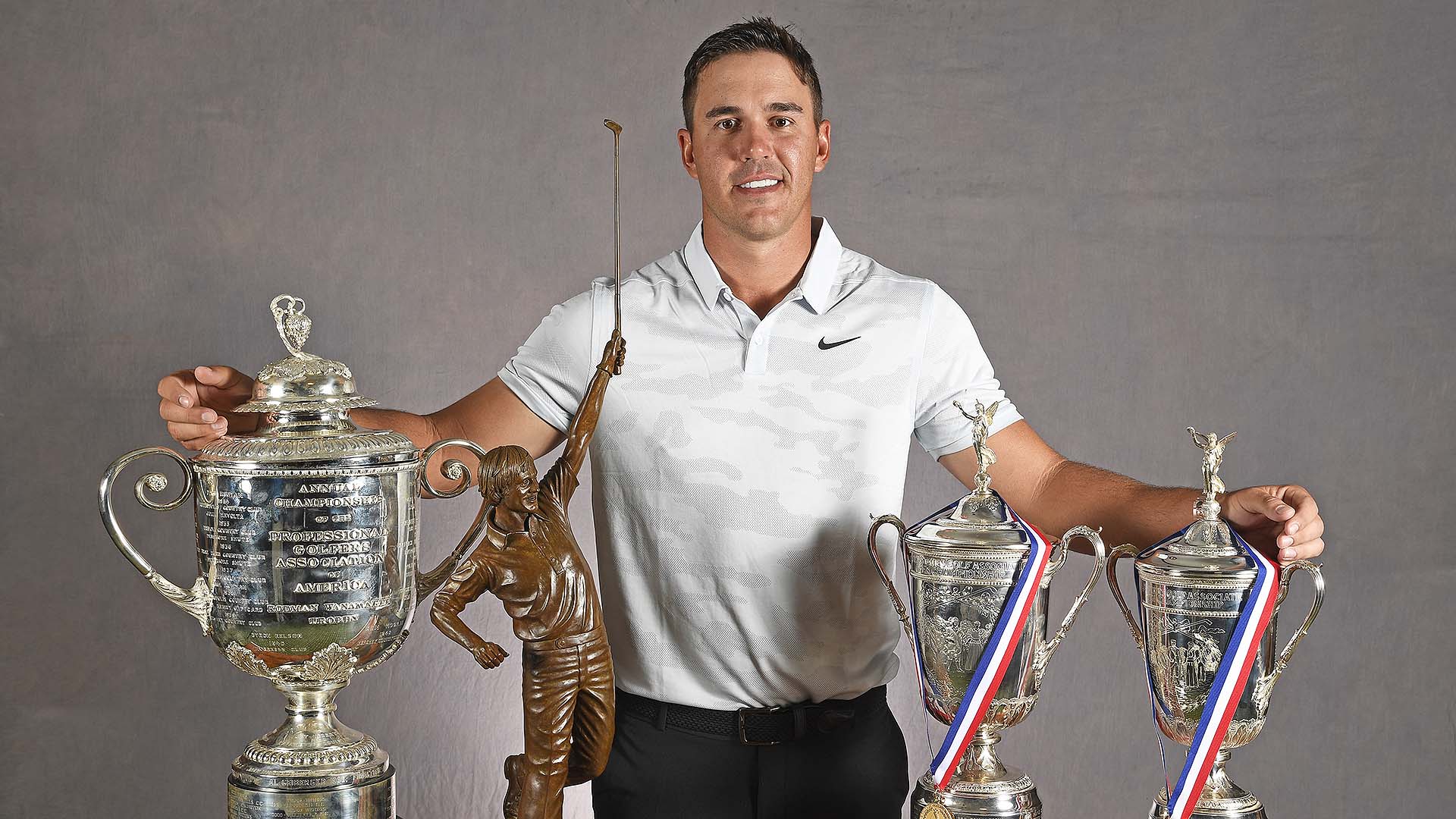 This year, Koepka captured a pair of majors and the CJ Cup at Nine Bridges ending 2018 ranked as the No. 1 player in the Official World Golf Rankings. He was also named as the PGA Tour's Player of the Year and received top honors from the GWAA ahead of a field that also included Open champ and Ryder Cup hero Francesco Molinari as well as Bryson DeChambeau, the only player to win four tournaments in 2018.

Jutanugarn made a clean sweep of the LPGA's season-long awards during a campaign that included a playoff victory at the U.S. Women's Open. Already the recipient of the Rolex Player of the Year, Race to the CME Globe title and Vare Trophy for lowest scoring average, the 23-year-old was named Female Player of the Year by the GWAA.

Langer took top honors as the Senior Player of the Year for the third straight year and fifth time in his career. The 61-year-old won twice on the PGA Tour Champions en route to claiming the season-long Charles Schwab Cup.

All three players will receive their respective awards during the GWAA annual awards dinner on the eve of the Masters. 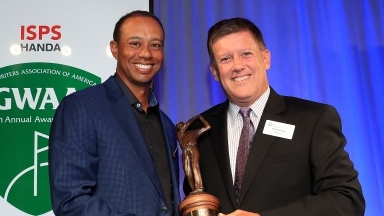 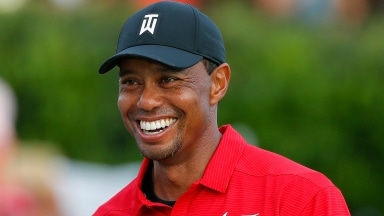 After moving from the disabled list to the winner's circle in 2018, Tiger Woods was named as the latest recipient of the Ben Hogan Award by the Golf Writers' Association of America.