Bryson DeChambeau sticking with PGA Tour ... as long as world's best are 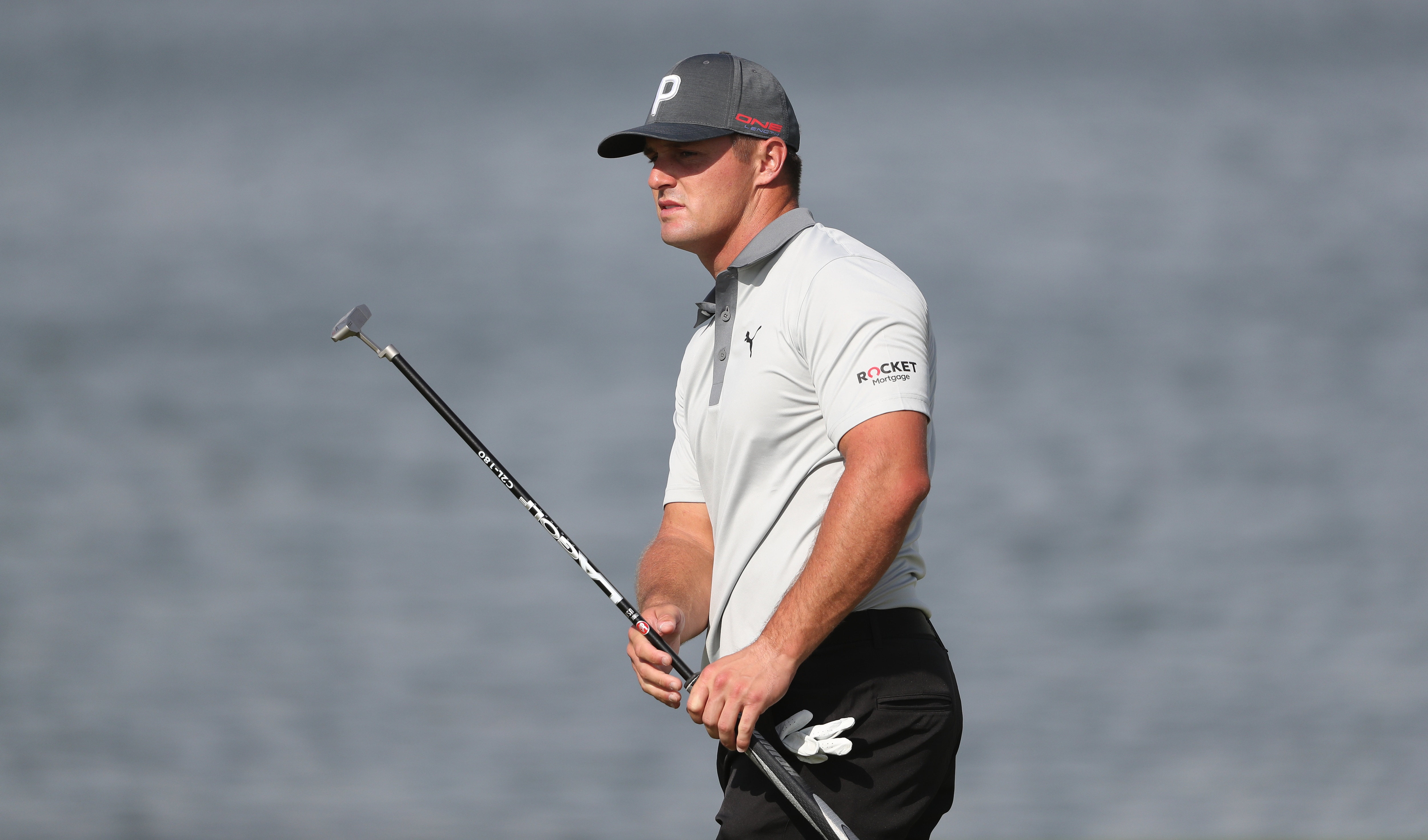 LOS ANGELES – Bryson DeChambeau joined Dustin Johnson and the game’s other top players in committing to the PGA Tour following months of speculation that both players were considering a move to a rival super league.

“While there has been a lot of speculation surrounding my support for another tour, I want to make it very clear that as long as the best players in the world are playing the PGA Tour, so will I,” DeChambeau posted on Twitter on Sunday. “As of now, I am focused on getting myself healthy and competing again soon.”

Earlier on Sunday, Johnson issued a similar statement: “Over the past several months there has been a great deal of speculation about an alternative tour; much of which seems to have included me and my future in professional golf. I feel it is now time to put such speculation to rest. I am fully committed to the PGA Tour,” he said. 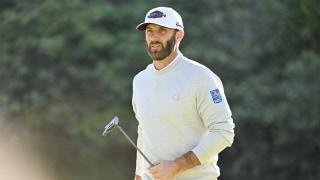 In a statement, Johnson said he won’t seek other opportunities with the Super Golf League and is “grateful” to play on the PGA Tour.

There had been rumors that the Saudi-backed super league was poised to announce as many as 20 players who had committed to the circuit but DeChambeau and Johnson’s announcements appeared to end the threat of a rival circuit for now.

Without DeChambeau, Johnson and Phil Mickelson – who appeared to end his interest in the super league in an explosive interview this week on firepitcollective.com – there would be a lack of any stars interested in joining the new circuit.

The likes of world No. 1 Jon Rahm, Rory McIlroy and many others reiterated their loyalty to the PGA Tour this week.

A spokesperson for LIV Golf, the investment fund behind the super league, declined to comment on Sunday’s statements.