Bryson, Finau, or Champ: Who is really the longest hitter on the PGA Tour? 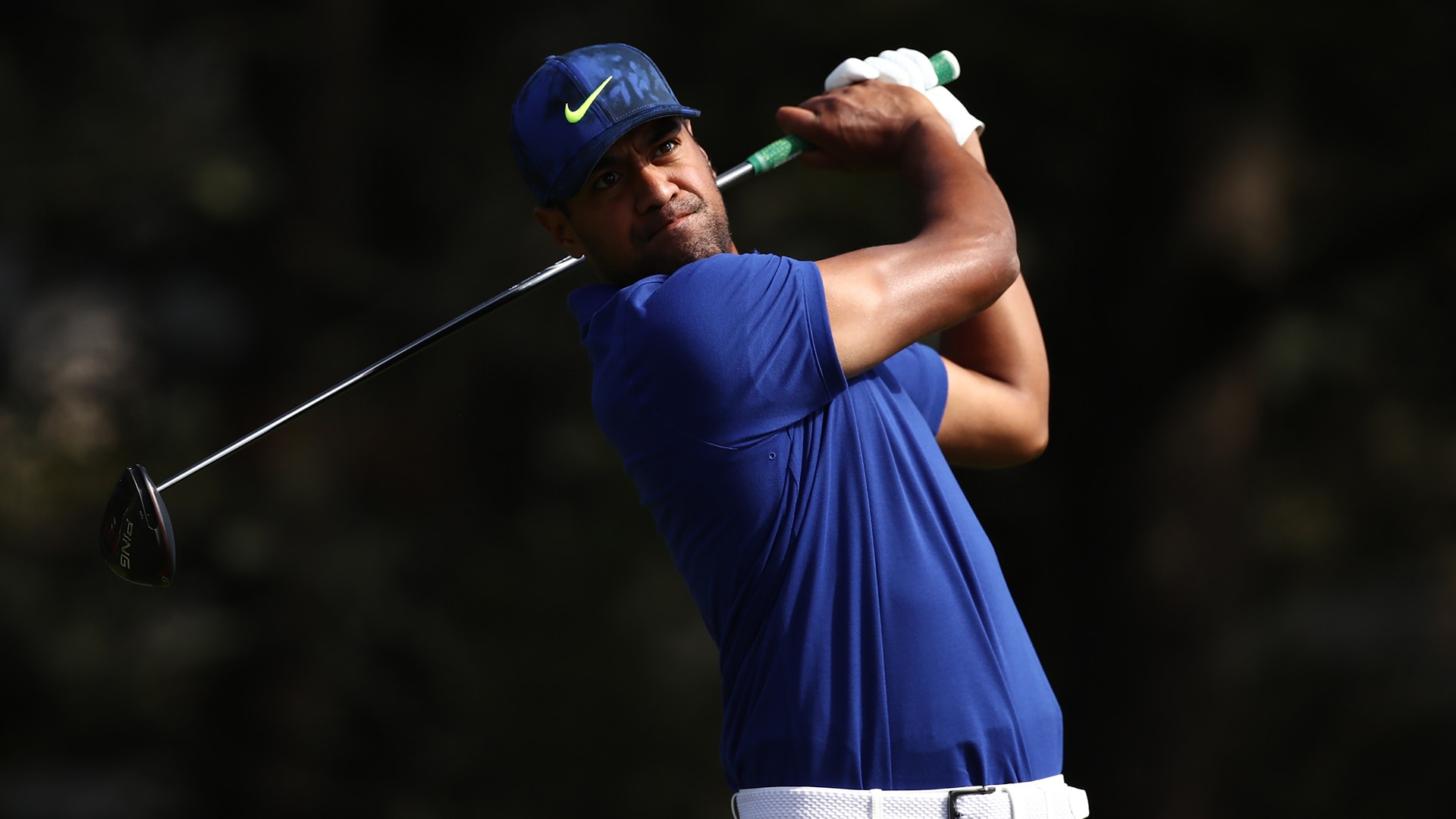 SAN FRANCISCO – Driving distance has become the hottest topic on the PGA Tour in large part because of Bryson DeChambeau’s physical transformation, but it turns out beefy Bryson isn’t the circuit’s long-drive champion.

At least that seemed to be a quick consensus on Friday at the PGA Championship.

“Tony [Finau] is the longest one out here by far, and if he swung normal, he would fly me, and his swing only goes about half back,” Cameron Champ said.

Rory McIlroy added to the debate, “I think it would be between Cameron and Tony.”

When asked his opinion, Finau had no interest in false modesty. 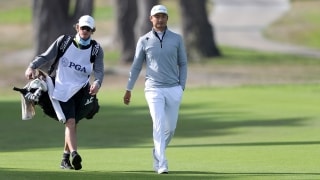 Haotong Li managed a 5-under 65 that made him the first Chinese player to have the lead after any round at any major.

“Yeah, if I want to be, I do feel like that,” he said when told Champ’s comments. “If we were all to maybe tee up four or five golf balls on the range and just let loose, I have a hard time believing somebody is going to hit it further than I am.

“I've got it in the tank, but I don't really know where it's going, so I don't use it on the golf course.”