Can Euro Tour pro make ace if given 500 chances? 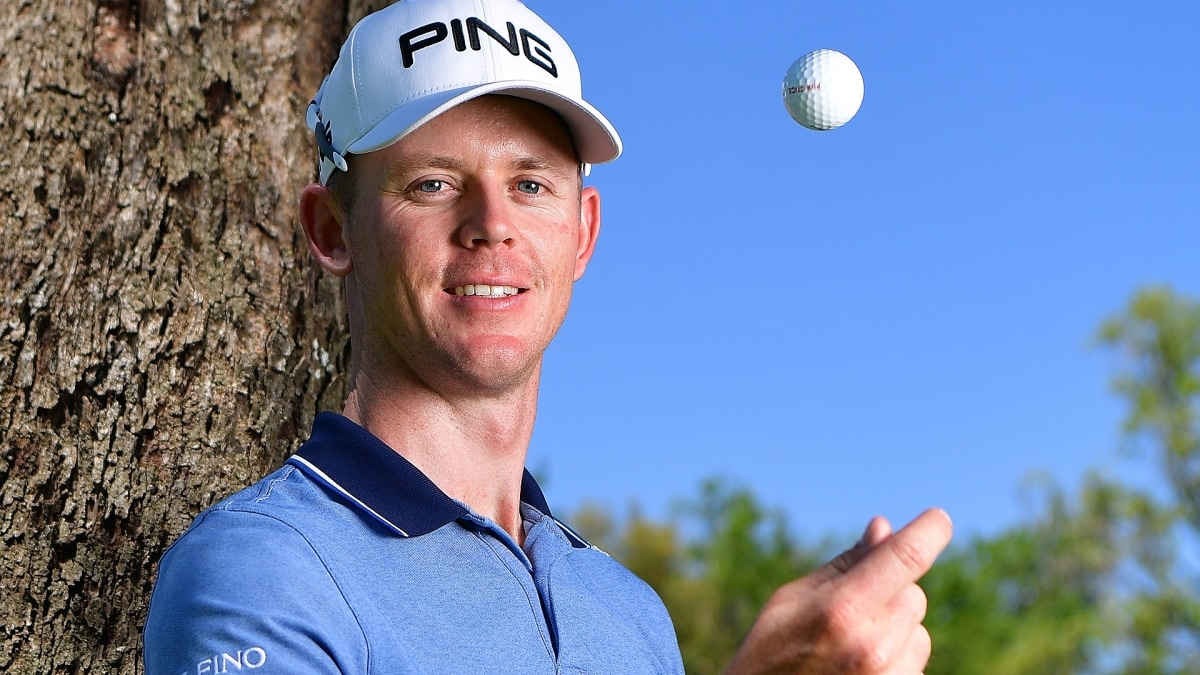 Well, Edoardo Molinari spent 12 hours trying to do such a thing from 145 yards out last year. And he never did.

This time, it was South African Brandon Stone who was up to the task. Or was he? Watch the video to find out.

The good news for Stone is that a real ace may be in his future. Molinari made an official one in July on the European Tour.