In cancelling, the PGA Tour finally realized it ‘had no choice’ 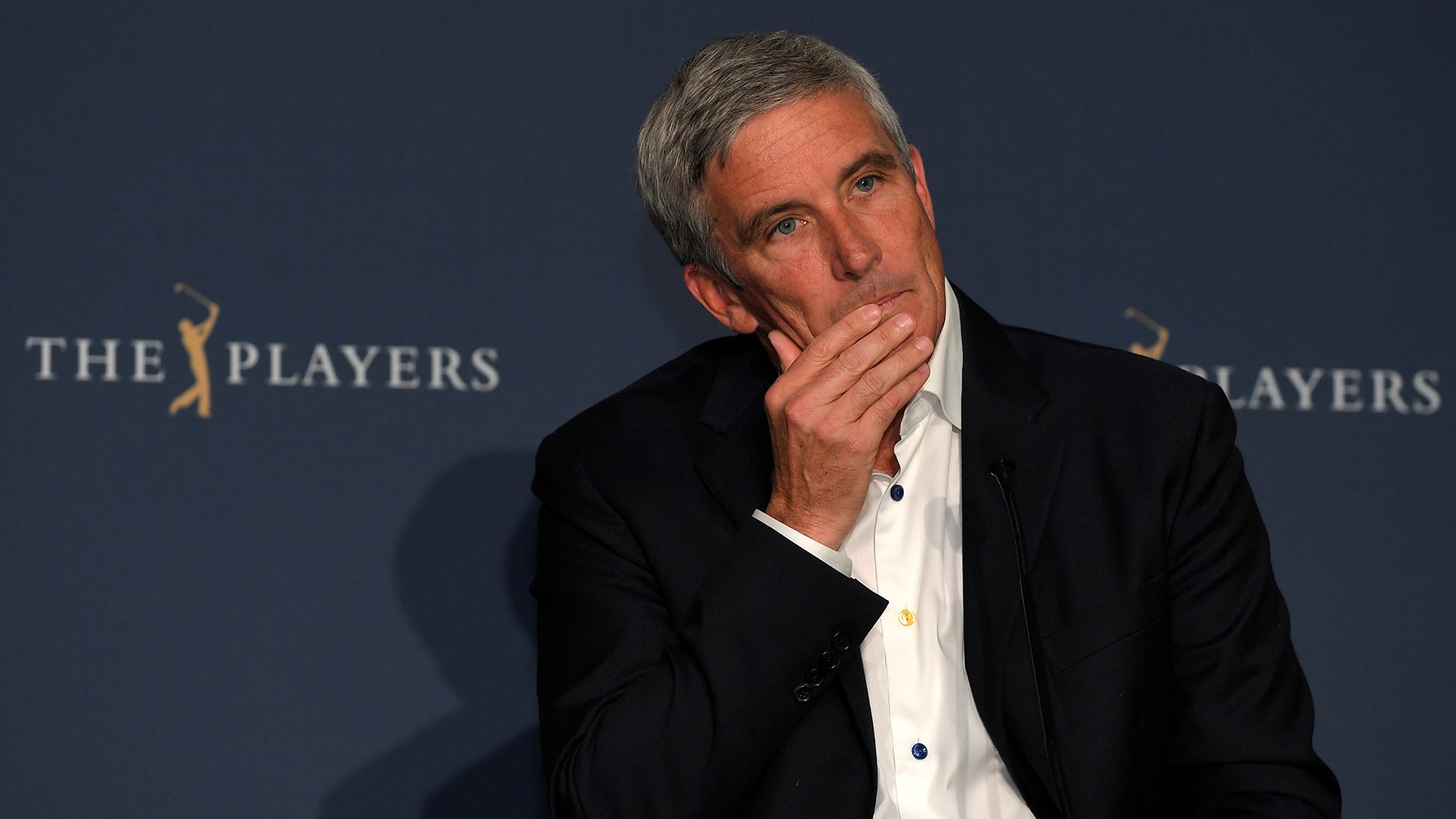 That was the text message from one PGA Tour player just past 10 p.m. (ET) on Thursday when the circuit announced it was cancelling The Players Championship after just one round.

Despite repeated efforts by the Tour to salvage its flagship event from the mounting concerns of the coronavirus outbreak, and despite an extended explanation from commissioner Jay Monahan about why golf is different, the Tour really didn’t have a choice.

Earlier on Thursday, Monahan had argued that golf was an outdoor sport with built-in safe space that afforded it extra consideration when dealing with an outbreak that was declared a pandemic this week and sent nearly every other professional sports league to the sidelines. 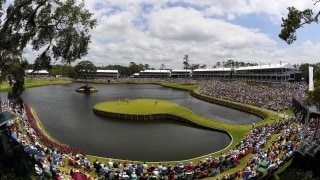 Tour cancels The Players and next three events

The PGA Tour has reversed course and announced the cancellation of The Players as well as the next three events on the schedule.

“This week at TPC Sawgrass our players are making their way over 400 acres,” the commissioner reasoned. “We feel like we have, because of the nature of that and the fact that you've got 144 players here and over the course of a round our players generally do socially distance themselves, we felt like by taking this step to address the problem with our fans, we're in a position where we can continue to operate the events as of right now.”

That was the thinking at noon when the Tour announced it was closing the event to spectators for the final three rounds. What changed between noon and 10 p.m. is the $15 million question.

At 6:45 p.m., the Tour released an “operations update” outlining who would be allowed on property for the final three days. Three hours later, players began receiving text messages that the championship was cancelled.

Perhaps as Rory McIlroy so eloquently put it a few weeks ago, Monahan decided he needed to be on the right side of history. Despite the Tour’s best efforts to convince everyone to remain calm, the optics were quickly working against them.

Earlier Thursday, the NCAA announced the cancellation of the men’s and women’s basketball tournament. On Wednesday, the NBA postponed its season after a player on the Utah Jazz, Rudy Gobert, tested positive for the coronavirus. One by one, nearly every sport succumbed to mounting pressure.

In a statement, the Tour explained: “We have pledged from the start to be responsible, thoughtful and transparent with our decision process.

“We did everything possible to create a safe environment for our players in order to continue the event throughout the weekend, and we were endeavoring to give our fans a much-needed respite from the current climate. But at this point – and as the situation continues to rapidly change – the right thing to do for our players and our fans is to pause.”

For the Tour, it was simply bad optics. The virus required that the Tour do the right thing.

Along with The Players, the Tour has also cancelled next week’s Valspar Championship, the WGC-Dell Technologies Match Play and Valero Texas Open, meaning that the next possible event will be the Masters.

It was a surreal day across the sports landscape with empty arenas and silent stadiums creating a bizarre backdrop. Whatever it was that finally pushed the Tour over the brink and in line with the vast majority of other sports leagues, it was the right decision.

It was the only decision. As one player succinctly explained in the hectic aftermath, the Tour “had no choice.”