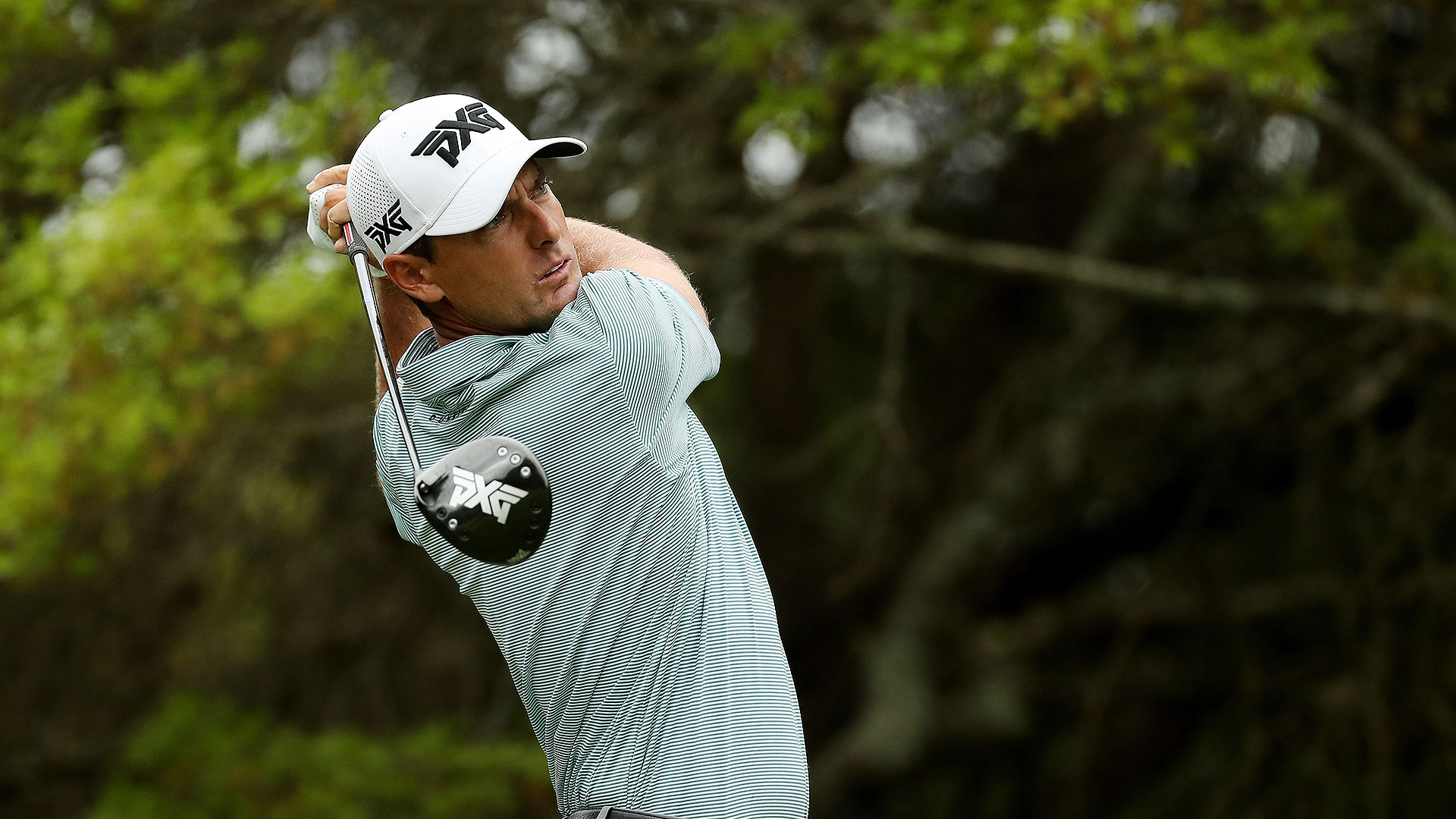 Charles Howell III and Peter Uihlein both used strong play at the AT&T Byron Nelson to maintain their positions inside the top 60 in the latest Official World Golf Ranking, thereby ensuring exemptions to next month's U.S. Open.

Howell moved up three spots to No. 56 in the world thanks to a T-9 finish at Trinity Forest. He'll make his 10th career U.S. Open appearance, but just his second since 2009. Howell missed the cut at Olympic in 2012.

Uihlein finished T-21 in Dallas, which was barely enough to hold onto a top-60 spot as he actually fell two positions to No. 59. The former U.S. Amateur champ will make his third U.S. Open appearance and second in as many years.

The drama for the final spot came down to the wire on Sunday, where Adam Scott's bid to unseat Chesson Hadley at No. 60 came up just short. Needing a solo ninth-place finish, Scott ended up in a three-way tie for ninth to begin the new week at No. 61. Hadley, who didn't play the Nelson, remained No. 60 and will make his U.S. Open debut.

Others to punch tickets to Shinnecock Hills include No. 52 Luke List, No. 53 Chez Reavie and No. 57 Dylan Frittelli. A second and final top-60 cutoff will be done based off the June 11 world rankings following the FedEx St. Jude Classic, with U.S. Open sectional qualifying conducted in England and the U.S. on June 4.

The only change among the top 10 in the rankings this week came at No. 10, where Paul Casey moved past Tommy Fleetwood despite an off week for both players. Justin Thomas remains world No. 1 for a second week, followed by Dustin Johnson, Jordan Spieth, Jon Rahm and Justin Rose. Rickie Fowler remains No. 6, with Jason Day, Rory McIlroy, Hideki Matsuyama and Casey rounding out the top 10.

Taking the week off following a T-11 finish at The Players Championship, Tiger Woods fell two spots to No. 82.