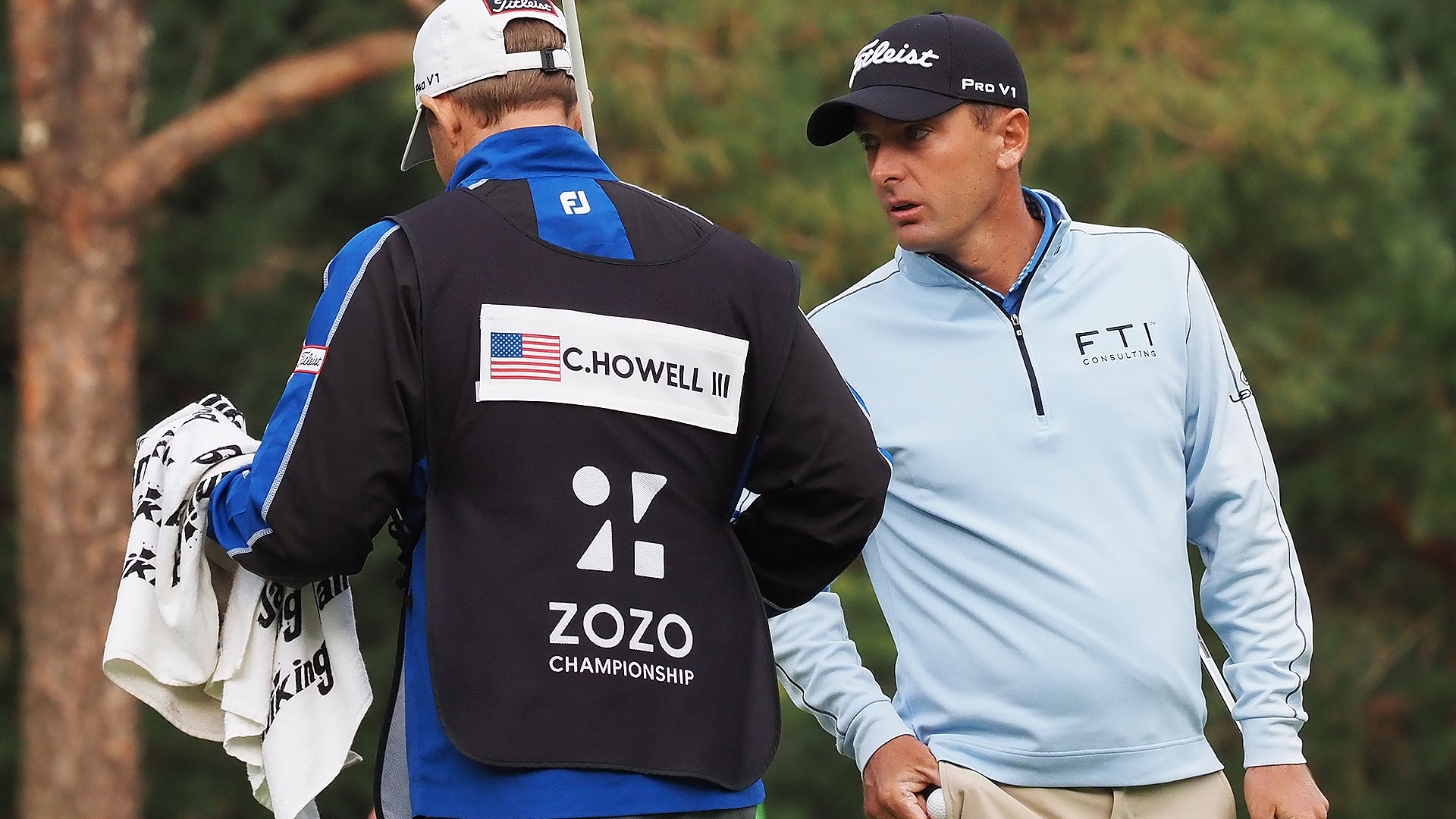 SHANGHAI – Not long after Charles Howell III finished his final round in Las Vegas, he packed up for a trip to Asia he never imagined taking.

It wasn't just for golf. And he wasn't alone.

Howell took his wife and two children on a five-week tour of Asia that isn't over yet. It started with a week in Hong Kong, and his family followed him to PGA Tour stops in South Korea, Japan and mainland China. This week, they're off to Thailand before returning home to Florida.

''We just decided to do something we've never done,'' Howell said. ''It was a once-in-a-lifetime trip. They're old enough to get it and love it and appreciate it, but young enough where we can still manage to make it work.''

His children, Ansley Grace and Chase, are in third and second grade, respectively. Howell said they would Facetime with their teachers in their morning (evening in Florida), do their school work and then head off for adventures they can't find inside the gates of Isleworth.

''We thought the kids would learn from this real-world experience in other countries with different languages, different currencies, different beliefs,'' he said. ''It's been more fun than I thought it would be.''

That came at the start of their working vacation in Hong Kong, where tensions have been running high the last five months amid pro-democracy protests.

''With what's going on in the world, walking straight out of a department store into a 20,000-person protest,'' Howell said. ''The kids talked to some of them and they explained what they were doing. And then the temples, the religions, it was just incredible.''

Howell took his son to play Hong Kong Golf Club, but that was the extent of his golf outside the three Tour stops, where his best finish was a tie for eighth in the Zozo Championship, the PGA Tour's first official event in Japan.

''If my family wasn't here, I would definitely not have played three in a row,'' Howell said. ''I wanted the kids to see the world isn't the border of the United States, that the border isn't the back gate at Isleworth.''

The final stop was Thailand, primarily for the kids to see the elephants. Howell is friends with Kiradech Aphibarnrat, who told him he would love his home country. Nothing on the trip has disappointed thus far. 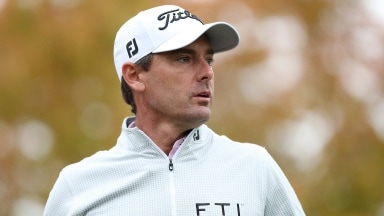