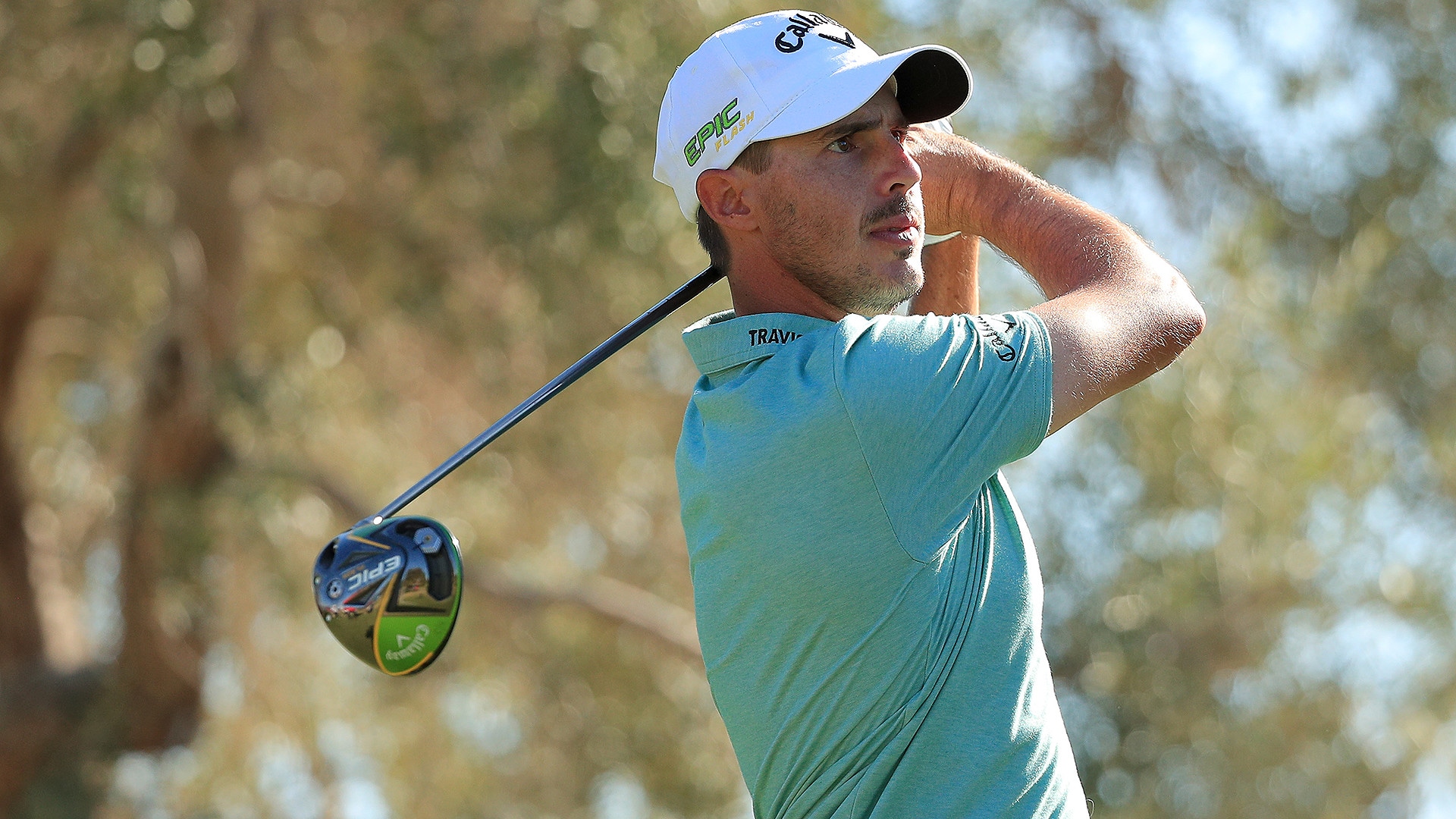 In two weeks, Chase Koepka will go from one extreme in professional golf to the other.

Last week the 25-year-old was on the ground floor in St. George, Utah, trying to navigate through the first of three stages of Korn Ferry Tour Q-School. He advanced, shooting a four-round total of 14 under, but still has a ways to go before securing status for the 2020 season.

This week, however, he’ll live like the other half when he plays in the PGA Tour’s limited-field CJ Cup in South Korea on an unrestricted sponsor exemption. The tournament’s other two exemptions went to Whee Kim, a Korean player who made 27 PGA Tour starts last season, and Yongjun Bae.

This will be Koepka’s fifth career PGA Tour start. He also played last month in Las Vegas and has twice paired with his older brother, Brooks, in the two-man Zurich Classic team event.

There’s ample upside this week for the younger Koepka, who is ranked No. 1,874 in the world: a win would earn him essentially three years of PGA Tour status, while a high finish could be a big step toward securing status for the 2021 season on either the PGA Tour or Korn Ferry Tour. The 78-player, no-cut format also means a guaranteed payday. Last place will still walk away with $15,600 – which can be a healthy paycheck on the Korn Ferry circuit or the European Challenge Tour, where Koepka missed nine cuts in 12 starts this year.

Koepka’s brother (and world No. 1) won this event last year and headlines the field in search of a successful title defense. The Westgate Las Vegas SuperBook listed Brooks at 8/1 to win this week, behind only 2017 champ Justin Thomas. Chase’s odds of 500/1 were ahead of only two other players.

If you’re entertaining the thought of Chase finishing as the higher Koepka in Korea, look no further than two weeks ago when Brooks missed the cut at the Shriners Hospitals for Children Open while Chase, playing on a sponsor exemption, made the cut and finished 67th.