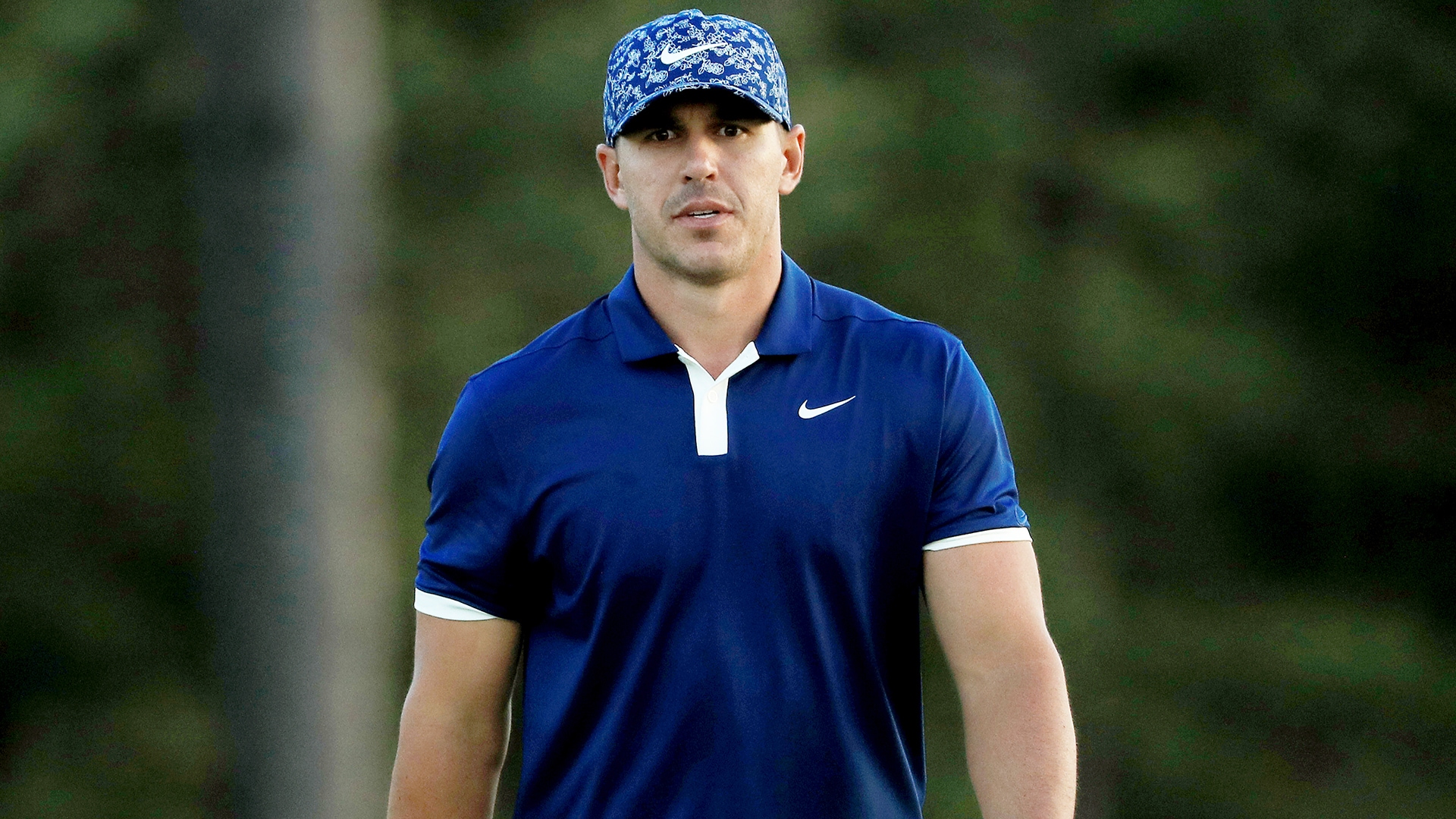 Brooks Koepka has a share of the lead at the Masters, and oddsmakers believe he's now the man to beat at Augusta National.

With three major wins since June 2017, Koepka is in the mix for another title after opening with a bogey-free 66 to share the top spot with Bryson DeChambeau. The round meant that Koepka's odds at the Westgate Las Vegas SuperBook fell from 20/1 all the way to 9/2, making him the new favorite. Dustin Johnson is next on the board, trimming his odds from 10/1 to 6/1 after an opening 68.

Here's a look at the Westgate odds on some of the other contenders heading into the second round, where 10 players will begin within three shots of the lead: