Collin Morikawa switches back to blade-style putter and it pays off in Rd. 1 of Memorial 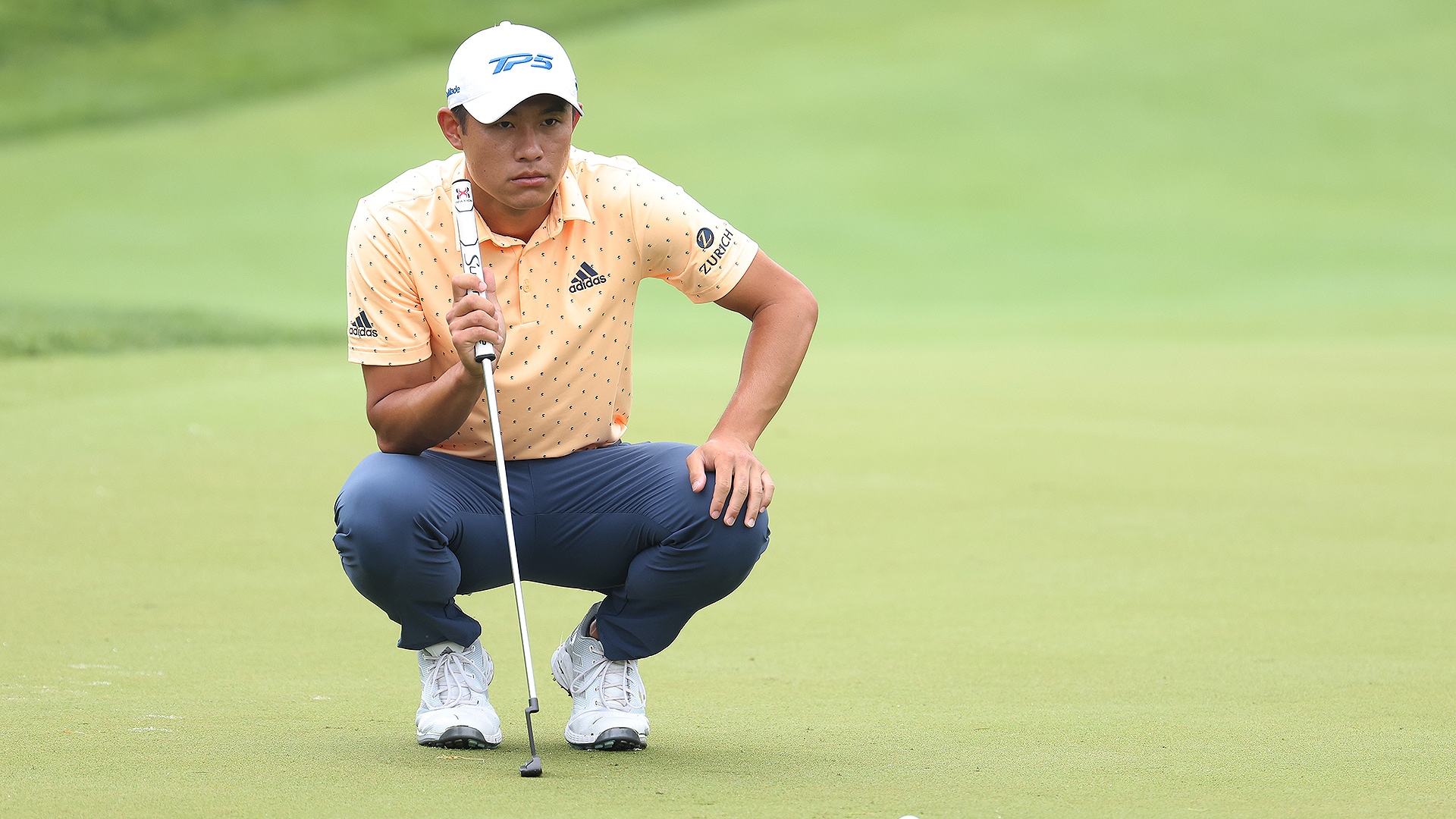 DUBLIN, Ohio – Despite enjoying an enormous amount of success since turning professional in 2019, the one area that Collin Morikawa has needed to improve has been his inconsistency on the greens. But that might be changing.

Part of that improvement is a comfort level at Muirfield Village, where he won last year’s Workday Charity Open, and part was a new putter that he put in play this week.

Morikawa switched from the mallet-style putter he’d been using – with which he won a WGC event in February – to a blade-style model similar to the one he used to win last year’s PGA Championship and the Workday event.

“With the mallet, once in a while I just have a hard time setting it up and setting it down. And the best putters, they're never fidgeting with their putter,” said Morikawa, who shot 66 on a weather-plagued Thursday. “So, overall, it's a putter that I've used before, I feel comfortable with, I just wanted to go back to a blade because I've putted with a blade my entire life.” 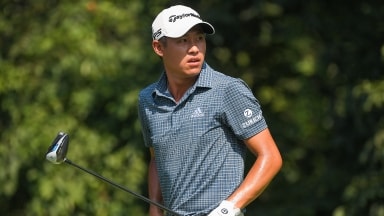 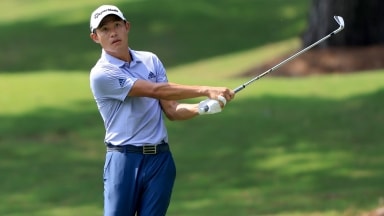 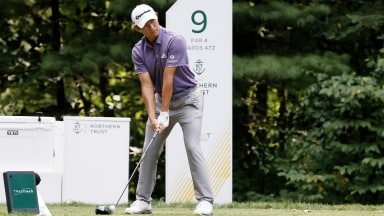