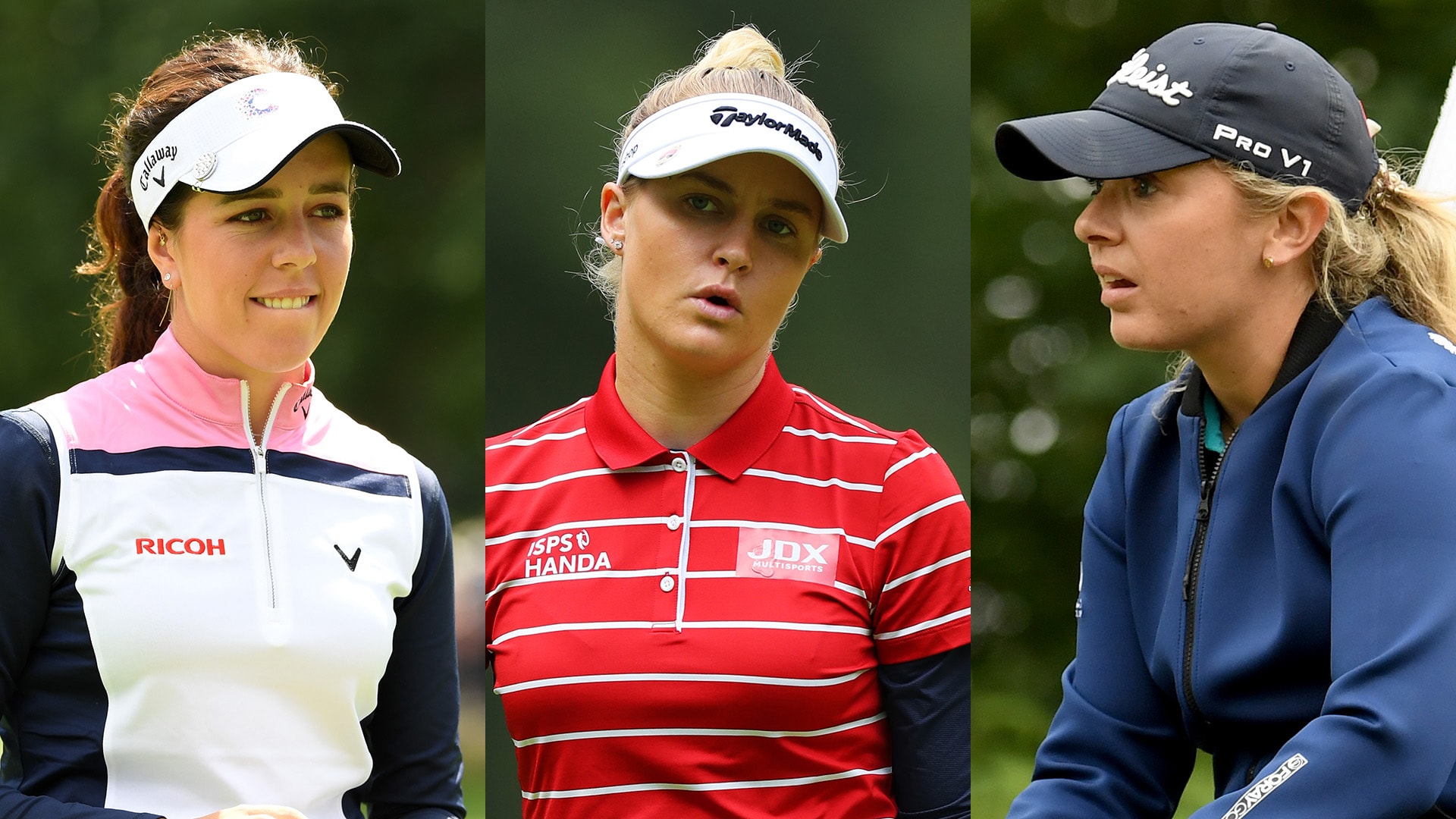 WOBURN, England — As kids growing up in England, the competitiveness could get silly.

Georgia Hall remembers when she and Charley Hull would swig mouthwash together — the really stinging, minty kind — and see who could hold it in their mouths the longest before spitting it out. They competed against each other together in the south of England, and they became chums off the course, visiting each other for sleepovers and such.

“Her dad would make the best breakfasts ever,” Hall said.

Bronte Law was a year older, and she lived farther north, up in Stockport, but they got to know her in competitions when they were 9 and 10. Law would fit in nicely when they all began playing together under England Golf in national events and for national teams.

“We have very fond memories of always competing with each other, from a very young age,” Law said. “We literally went through the system together. So, we have a lot of respect for each other, and we know where we've come from. That’s something really special.”

And look at them now.

Law, Hull and Hall are all on the leaderboard going into the weekend at the AIG Women’s British Open, looking to give England another winner on its home soil. Hall, 23, broke through to win the championship last year, at Royal Lytham & St. Annes.

Law’s 5-under-par 67 Friday moved her a shot off the lead through the morning wave. Hall’s 69 positioned her two shots back, with Hull looking to pass them both after a strong start in the afternoon.

They are combining to put quite the spark in the English air over Woburn’s Marquess Course.

The first tee was crammed Friday morning when Hall was announced as defending champion.

“I loved it,” Hall said. “Very early start and still so many people in the stands at the first. I couldn't believe it. It was so much fun.”

Hall said the gallery ropes were five and six deep with folks throughout her round.

“They are always behind me,” Hall said. “Even when I hole a 3-, 4-footer, they are always cheering and saying, 'Come on, Georgia.' That really helps my confidence.”

Law, 24, made a big impression on the galleries in the second round. It’s her first time playing in her homeland since she broke through to join Hall and Hull as an LPGA winner with her victory at the Pure Silk Championship at Kingsmill in May. Law was paired Friday at Woburn with European Solheim Cup captain Catriona Matthew, and she couldn’t have made a larger impression in a bid to be one of Matthew’s four captain’s picks. Law’s birdie at the 15th moved her into a tie for the lead at the time.

“I’m looking to showcase a little bit more of that over the weekend,” Law said.

Hull, 23, is a huge favorite at Woburn, where she is a club member.

“It puts a bit of pressure on me, but I played quite well,” Hull said after opening with a 67 on Thursday.

Law loved being on the leaderboard with the players she grew up with.

“The more Brits the better,” she said.

Law was inspired watching Hall win the Women’s British Open last year. She called it the “the most incredible” victory she has witnessed.

“Obviously, growing up together, I was so proud of what she did,” Law said. “I think the fact that all three of us now have had a win on the LPGA, we just continue to push each other, and just raise the profile of British golf. I think it’s something that’s really cool and really special.” 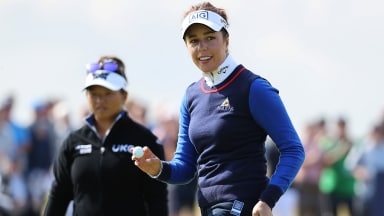 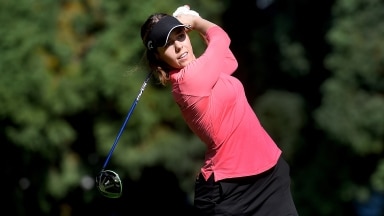 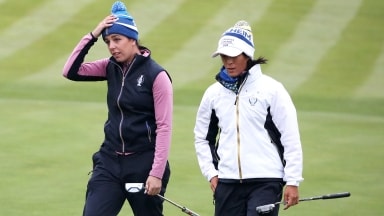