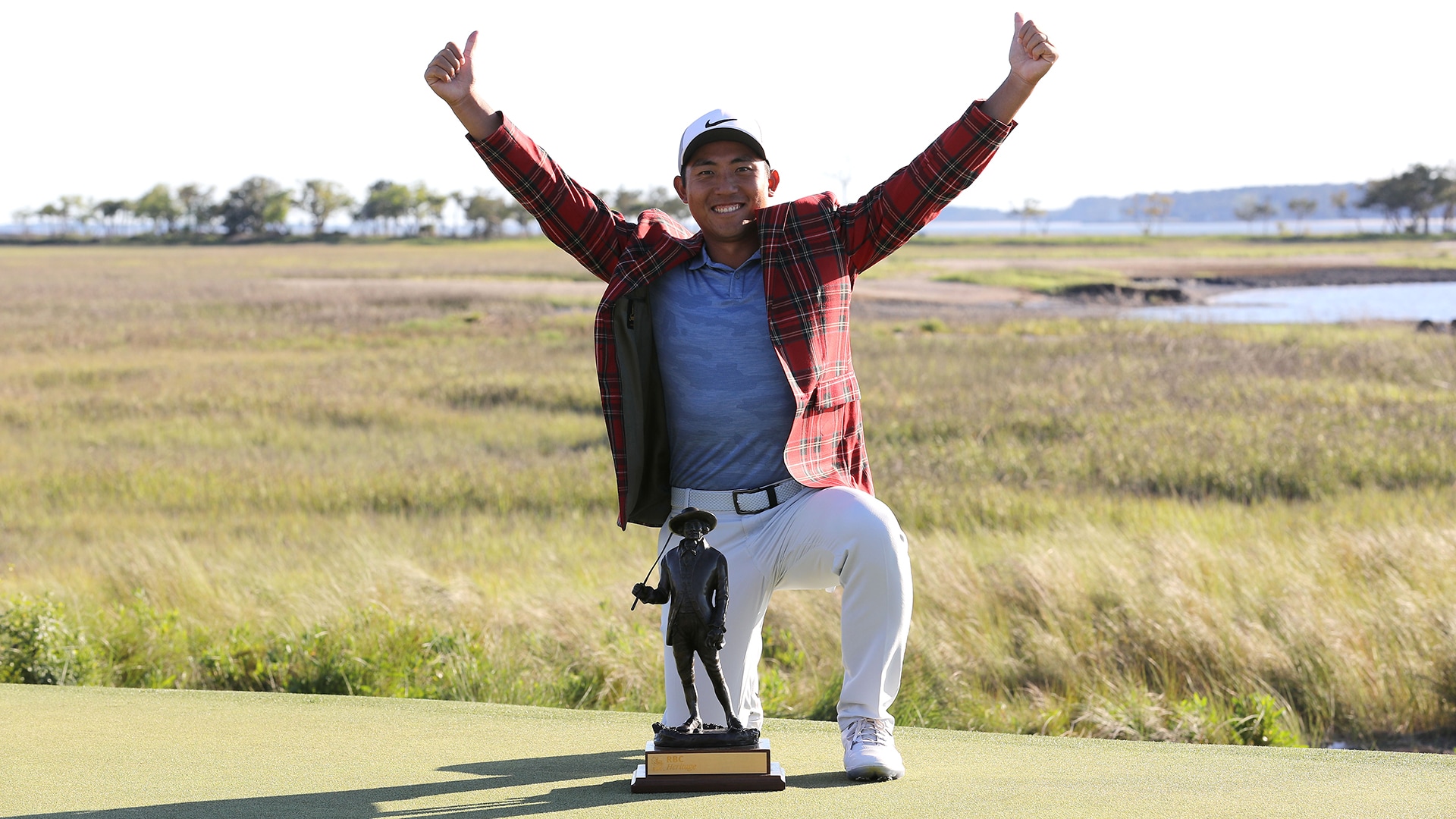 It was another wild day along the Calibogue Sound, as the leaders faltered and the tournament winner came from the chase pack. Here's how things ended up at the RBC Heritage, where C.T. Pan rallied to claim his first career PGA Tour victory:

What it means: It was a crowded leaderboard once world No. 1 Dustin Johnson began to falter, with as many as five players sharing the lead at one point on the front nine. But on a day when birdies were hard to come by, Pan edged out the field with a 4-under 67 that included three back-nine birdies and a horseshoe lip-out on the final green. Months after blasting his tee shot out of bounds on the 72nd hole "with a chance to win" the Wyndham Championship, Pan found a way to hold on and slip into the tartan jacket in his 79th career PGA Tour start.

Round of the day: Pan slipped up when he bogeyed one of the easiest holes on the course in No. 15, but that turned out to be his only dropped shot of the afternoon. On a day when only J.T. Poston (66) went lower, the former University of Washington standout carded five birdies over his final 13 holes thanks to some accurate approach shots, as each of those birdie putts came from 10 feet or less.

Best of the rest: Kuchar holed a memorable bunker shot on the final hole en route to victory here in 2014, but he came up just short this time around as he sought his third win of the season. Kuchar matched Pan with a 4-under 67 to finish alone in second place, a round that included three birdies over his final six holes highlighted by a 9-foot make on the final green that briefly gave him the clubhouse lead.

Biggest disappointment: What in the world happened to the world No. 1? Johnson seemed poised for his third win of the year after building a one-shot lead through 54 holes, but he completely collapsed down the stretch. Johnson struggled to a 6-over 77 that included an eye-popping stretch on the back nine that included three bogeys followed by two doubles. The back-nine 41 dropped him all the way into a tie for 28th, eight shots behind Pan.

Shot of the day: Pan had final-hole issues last summer in Greensboro, but this time around he was picture perfect on the difficult finishing hole at Harbour Town. After finding the fairway off the tee, he put his final approach to 18 feet away knowing that a par would likely seal victory, and he very nearly jarred the birdie putt for good measure.

Quote of the day: "Watching Tiger play growing up, it just means a lot to me to have a win on the PGA Tour. It means everything to me." - Pan 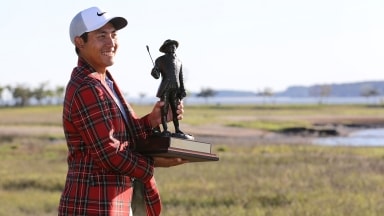 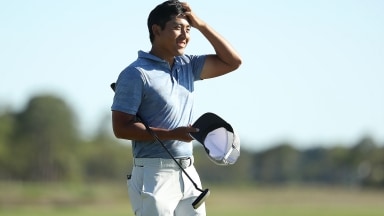 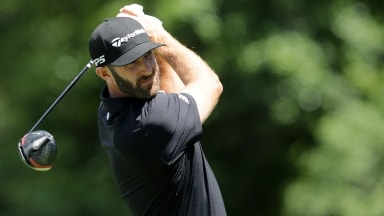