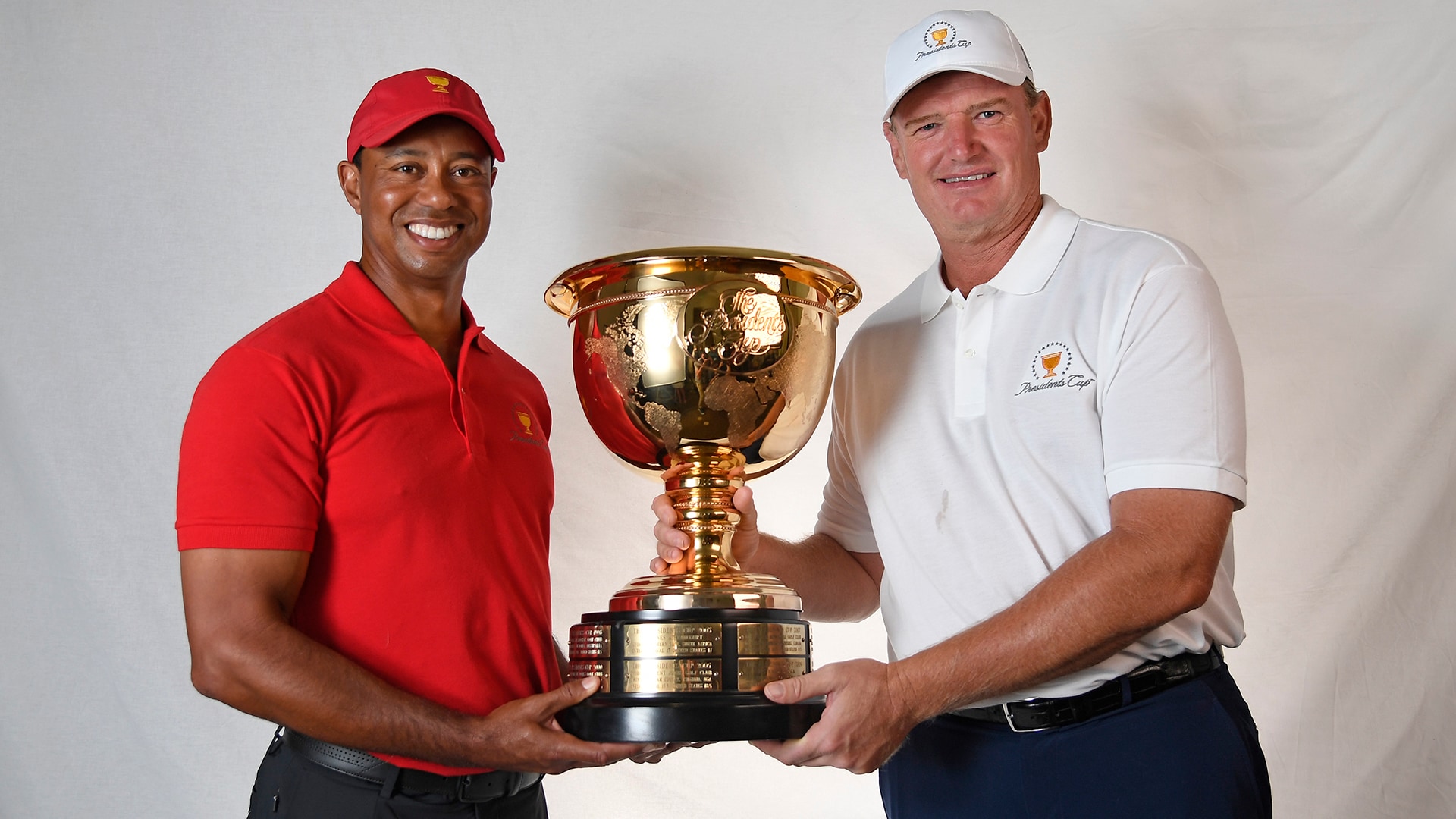 No PGA Tour event, no problem. In this bye-week edition, Tiger Woods makes headlines as both a captain and a player, while his International counterpart Ernie Els goes with youth with his picks for this year’s Presidents Cup and beyond.

Leadership. It would have been very easy for Captain Tiger to sidestep Patrick Reed and select another player, but then no one ever said leadership is easy.

Reed alienated himself from his U.S. bench mates following last year’s Ryder Cup loss in Paris, specifically calling out then-captain Jim Furyk and Jordan Spieth for breaking up what had been a wildly successful partnership.

Reed wasn’t the first player to break the team room silence but he did become an example of how not to handle a personality conflict, and when he failed to qualify for this year’s Presidents Cup team some considered a captain’s snub an appropriate response.

Not only did Woods do what was best for this year’s team by selecting Reed with one of his four picks, but he also did what was best for future U.S. teams, either at the Presidents Cup or Ryder Cup. Reed will be a part of future teams and Royal Melbourne is as good a spot as any to clear the air and move forward.

It’s a baller line and it also proves that Woods has a flair for the dramatic by picking himself last. Everybody knew he’d make himself a pick but the showman went the distance.

Easy or Els. A day before Woods announced his captain’s picks, Els rounded out his team with what could be considered a few bold choices.

The 50-year-old selected Joaquin Niemann and Sungjae Im, who are a combined 41 years old. The 20- and 21-year-olds, respectively, were Els’s first two picks which was likely by design for the South African who is looking to reshape the International team following two decades of defeat. 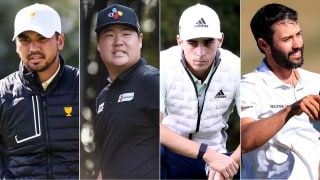 “I didn’t go looking for Joaquin who is 20, or Sungjae who is 21, but they made themselves a lock on this team,” Els said. “I definitely wasn’t that good at 20, 21, but these guys are world-class players and they’ve proven themselves. I’m excited by the new blood that’s coming in.”

However this year’s matches turn out, Els has already proven himself the kind of adept leader the International side has been needing, and, with a little more cooperation from the PGA Tour, the Big Easy might even be able to turn the one-sided event into a compelling competition.

Left out. Next month’s Presidents Cup will be the end of an era for Phil Mickelson, who’ll miss a team event for the first time since 1994 after being bypassed by Woods for a pick.

It’s no big surprise Woods didn’t select Lefty with one of his four wildcard choices. Mickelson’s best finish since his victory in February at Pebble Beach was a tie for 18th at the Masters, and he fell out of the top 50 in the world ranking last week for the first time in almost 26 years. 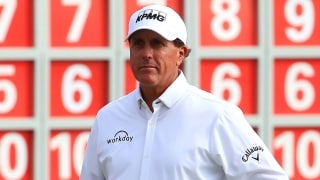 Though over, Phil's top-50 run may never be matched

Phil Mickelson's astonishing run of longevity – some 26 years inside the world top 50 – came to an end Sunday.

What does qualify as a mild surprise is that Mickelson won’t be joining Woods and the U.S. team as a vice captain, which has become how would-be captains get the experience needed to someday lead.

Woods still has an open golf cart if he wanted to name Mickelson, or anyone else, his final vice captain but that doesn’t seem to be in the cards based on his response to Lefty’s absence from this year’s team.

“What he’s accomplished, it’s amazing,” Woods said. “It’s unfortunate it’s come this year. It was going to come to an end at some point and time, all things do. Unfortunately, it happened to be this year.”

So much for warm and fuzzy sendoffs.

Indifference. Or maybe incompetence is a better way to size up another rules snafu that occurred at last week’s Q-Series on the LPGA. Even the new, scaled-down version of the Rules of Golf can be overwhelming, but this violation could and should have been avoided.

Kim decided to inform the players and rules official of the incident after the round (10 holes later) and both Dye and Weber were penalized two strokes for violating Rule 10-2.

Dye told Golfweek that she wasn’t “trying to cheat” and felt “gutted” that Weber was also penalized for the infraction despite having nothing to do with the situation. Where this gets weird is Dye’s post on Twitter explaining “I didn’t know this was an infraction” and calling out Kim for her “unprofessional and public action taking this to Twitter.”

Tweet of the week II. @TheChristinaKim “If it causes more people to read the rules better, it was worth it. It’s not about any single person. It’s about all of us. This was important to me so I could try and help others. If I lose fifty friends but they know the rules better I’d say it’s worth it.”

Kim’s actions don’t need defending. She was looking out for the field and that should be the goal of every player. If speaking out prompted a few play-for-pay types to crack the rulebook, then it was all worth it.