Danny Willett withdraws from The Players after positive COVID-19 result 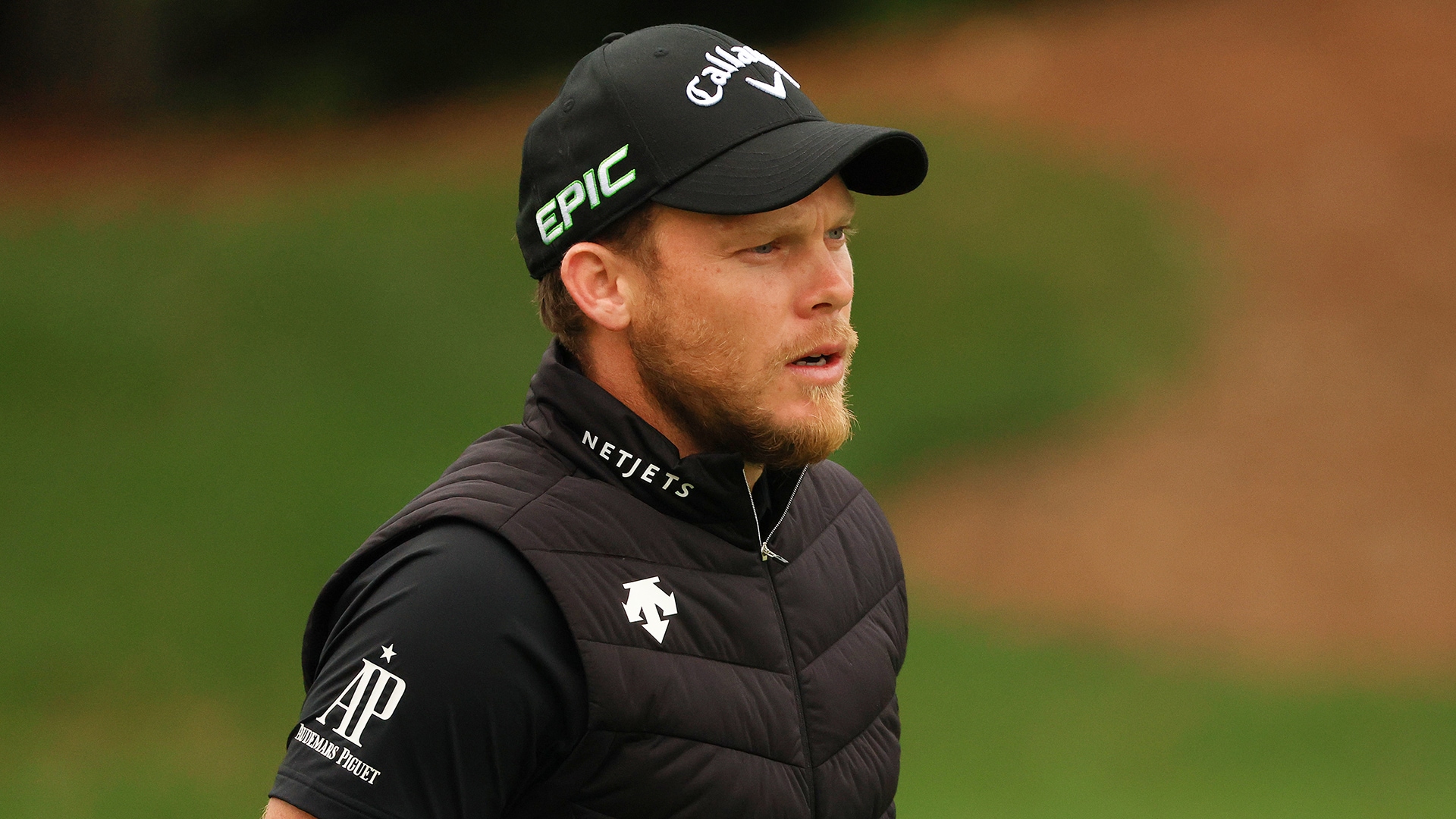 Willett was replaced in the field by Kramer Hickok.

The 2016 Masters champion is the first Tour player to withdraw from a tournament because of the virus since Padraig Harrington at Pebble Beach. Willett is the seventh known player this calendar year who has been forced to miss time, joining Jim Herman, Jhonattan Vegas, D.J. Trahan, Mark Wilson, Kamaiu Johnson and Harrington.

Ranked 69th in the world, Willett is coming off a tie for 31st last week at the Arnold Palmer Invitational. It was only his fourth start of the year.

Willett will now have to self-isolate under CDC guidelines.