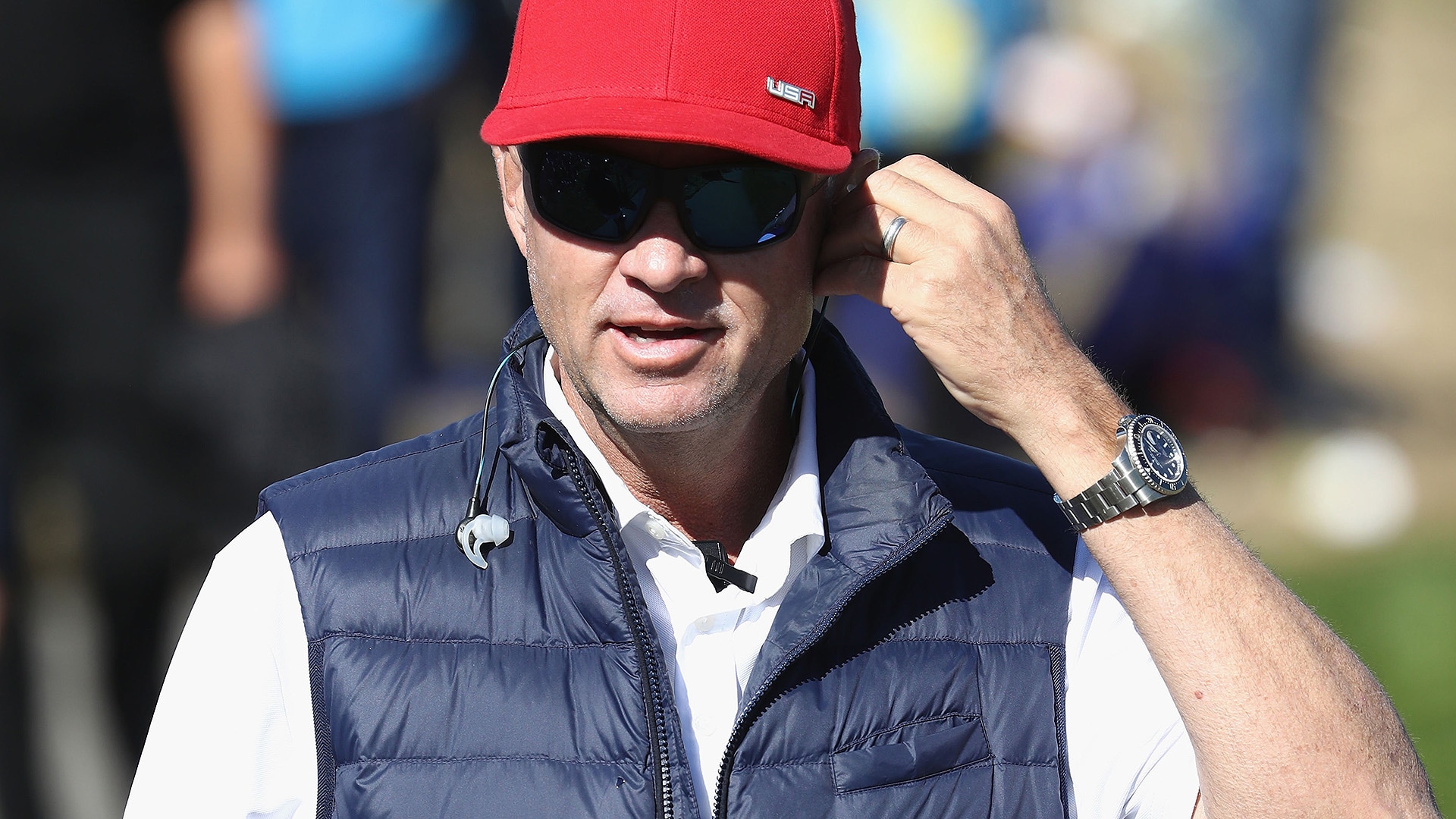 Love and this year’s captain Jim Furyk used those lessons as they prepared for September’s matches, and on Wednesday at the RSM Classic, Love said that learning curve will continue after the U.S. team’s seven-point loss in Paris.

Although Love didn’t mention him by name he was talking about Patrick Reed - who criticized team leaders following the loss for not pairing him with Jordan Spieth and a general lack of communication.

Love said he has apologized to Furyk since the matches for not recognizing there might be an issue in the team room, but he also stressed that the U.S. side will learn from this most recent setback.

“It's disappointing,” Love said. “We hate to lose, but I think we're still positive about the future and the way the guys, except for a couple little things that have created a big stir afterwards, we all got along great and we had a lot of fun.”