DeChambeau reacts to Rory McIlroy's comments about the Bryson effect 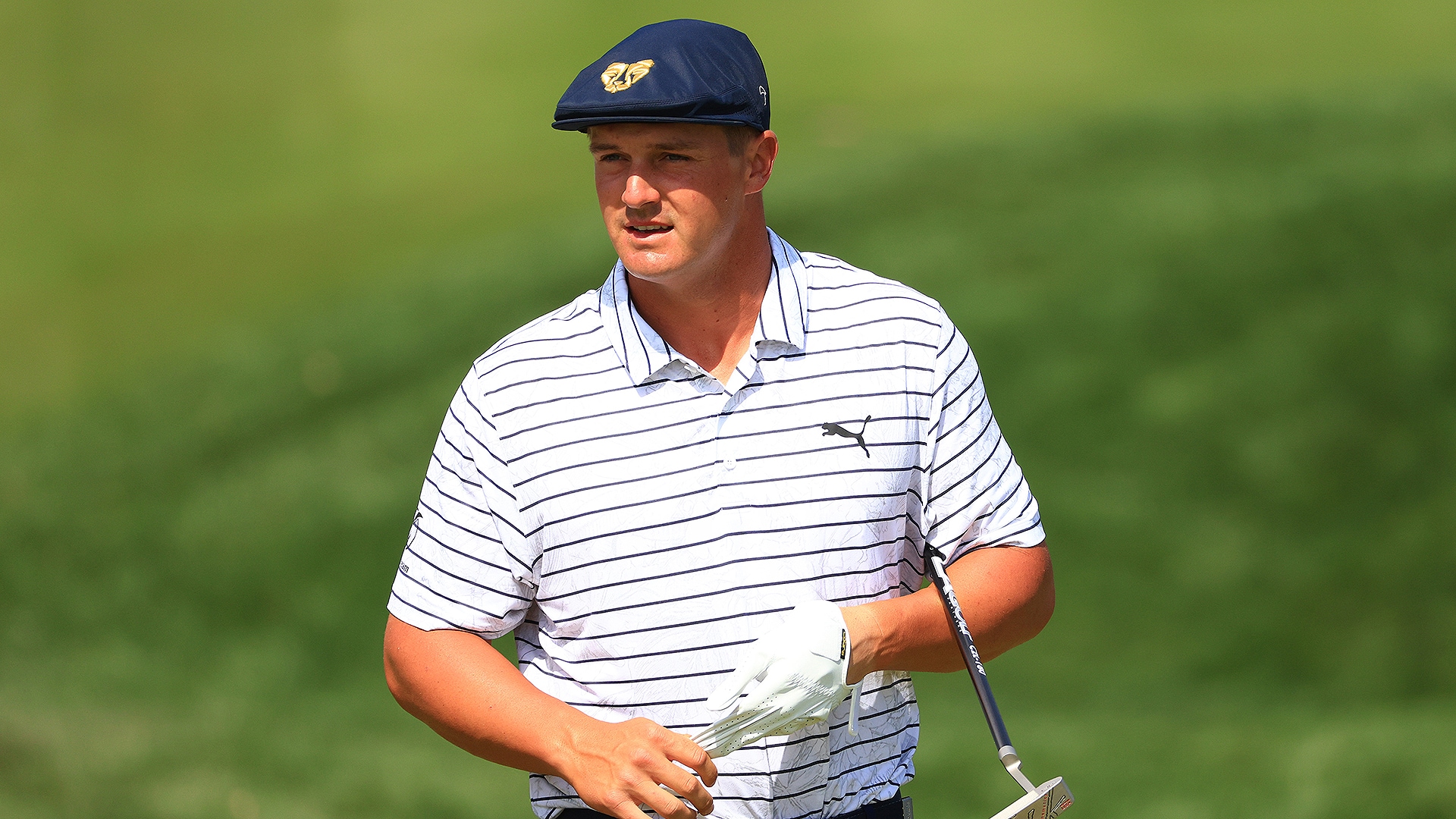 PONTE VEDRA BEACH, Fla. – Rory McIlroy surprised some on Friday when he explained his recent struggles were the byproduct of his pursuit of more speed and Bryson DeChambeau’s recent distance gains.

“I'd be lying if I said it wasn't anything to do with what Bryson did at the U.S. Open,” said McIlroy, following rounds of 79-75 at The Players. “I think a lot of people saw that and were like, whoa, if this is the way they're going to set golf courses up in the future, it helps. It really helps.”

Following a third-round 67 that left him alone in second place at TPC Sawgrass, DeChambeau was asked his reaction to McIlroy’s comments.

“I appreciate it, first off,” he said. “I wasn't trying to influence anybody. I was just trying to play my own game and hit it as far as I possibly could. And I knew there was going to be an effect.”

McIlroy said he started speed training in October and that led to his swing becoming too long and flat and his recent inconsistencies off the tee.

“I knew that there would be some people that would try and some people it would potentially not work for them and some people it may help them,” DeChambeau said. “I do appreciate Rory's comments, it's kind of a sentiment almost and something that keeps me going every day.”