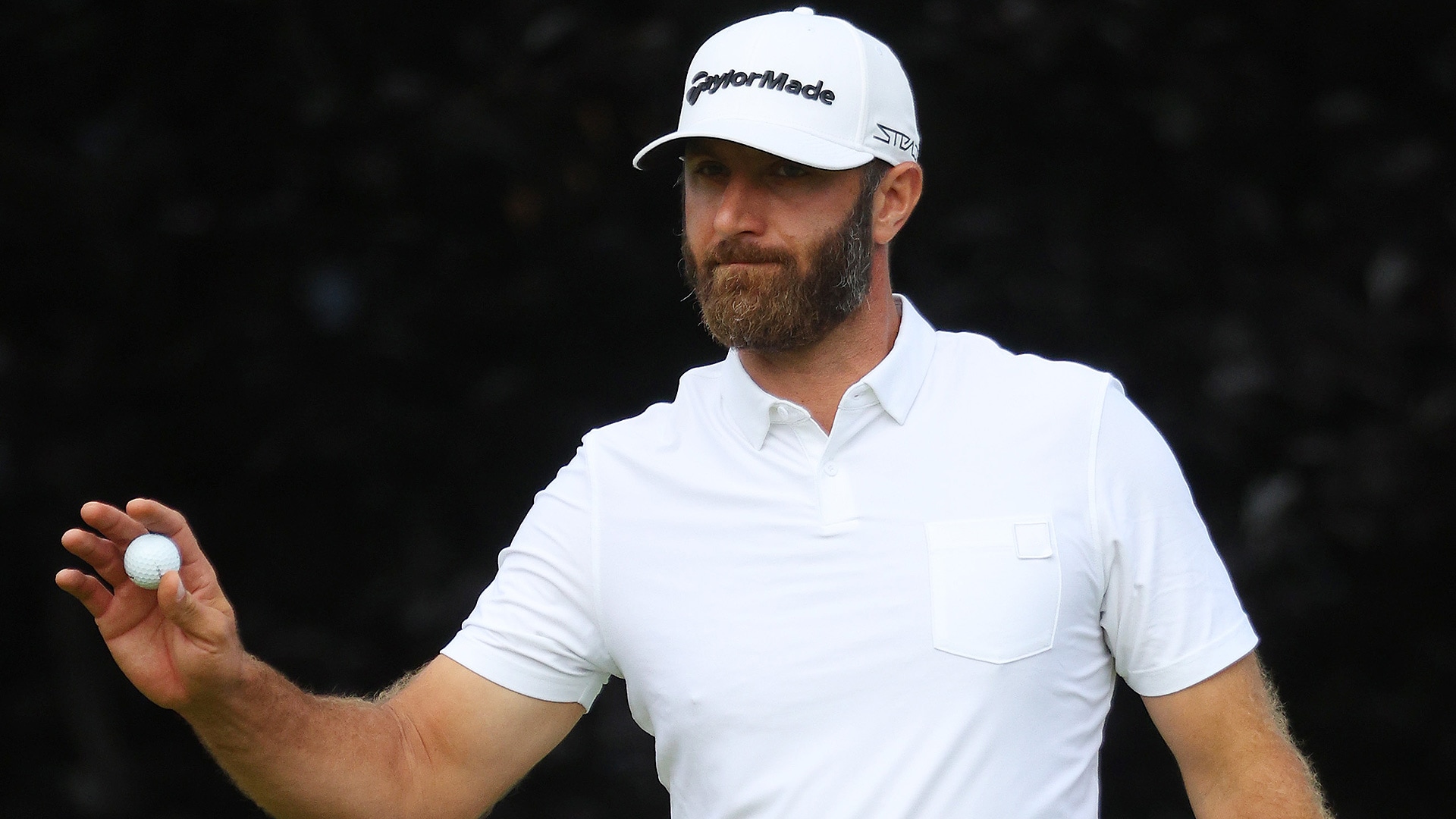 BROOKLINE, Mass. – As Phil Mickelson consumed all of the attention as the most high-profile defector from the PGA Tour, Dustin Johnson has managed to avoid the scrutiny this week at the U.S. Open.

Johnson, who resigned his PGA Tour membership and signed up to play in the LIV Golf series for the next four years, didn’t have a pre-tournament press conference at The Country Club, and then he declined to talk to the media even after an opening 68 that put him just two shots off the lead.

That changed on Friday.

“Obviously it was a tough decision,” Johnson said, “but I feel very confident in the decision I made. I’m definitely happy and looking forward to, obviously, this weekend and the rest of the events this year.”

Johnson, the 2016 U.S. Open champion, is four shots off the clubhouse lead at 1-over 141 – and he seemed wholly unbothered by the maelstrom his and other defections have created.

“I haven’t really noticed any difference,” he said. “Obviously, any time coming to a U.S. Open, it’s a great event. You know it’s going to be a good one. Felt like I’m playing pretty well. Just need to tighten it up just a little bit come the weekend.”

Johnson said that he would have preferred to start with the rival league “a hair later” – presumably after the major season – “but it made sense to go when I did.” He will play in the remaining seven LIV events this year, with 10 scheduled for 2023 and the new league set to kick off in 2024.

Johnson was asked how sharp he thought he’d remain while playing in 54-hole events against just 47 other players.

“Just as sharp as I would playing anywhere,” he said.

The top-ranked player in the world as recently as last June, Johnson has fallen to 16th. He hasn’t won anywhere since February 2021. 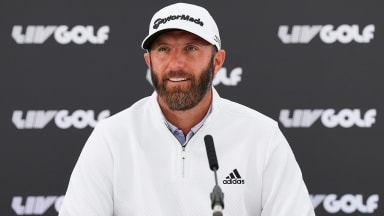 Add Dustin Johnson to the list of players who has resigned from the PGA Tour to play in the LIV Golf Invitational Series. 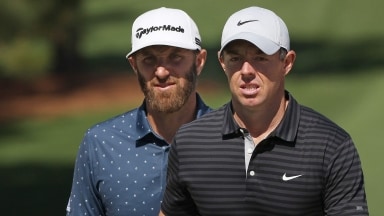 What means most to a player? The answer to that question determines where they want to play professionally.