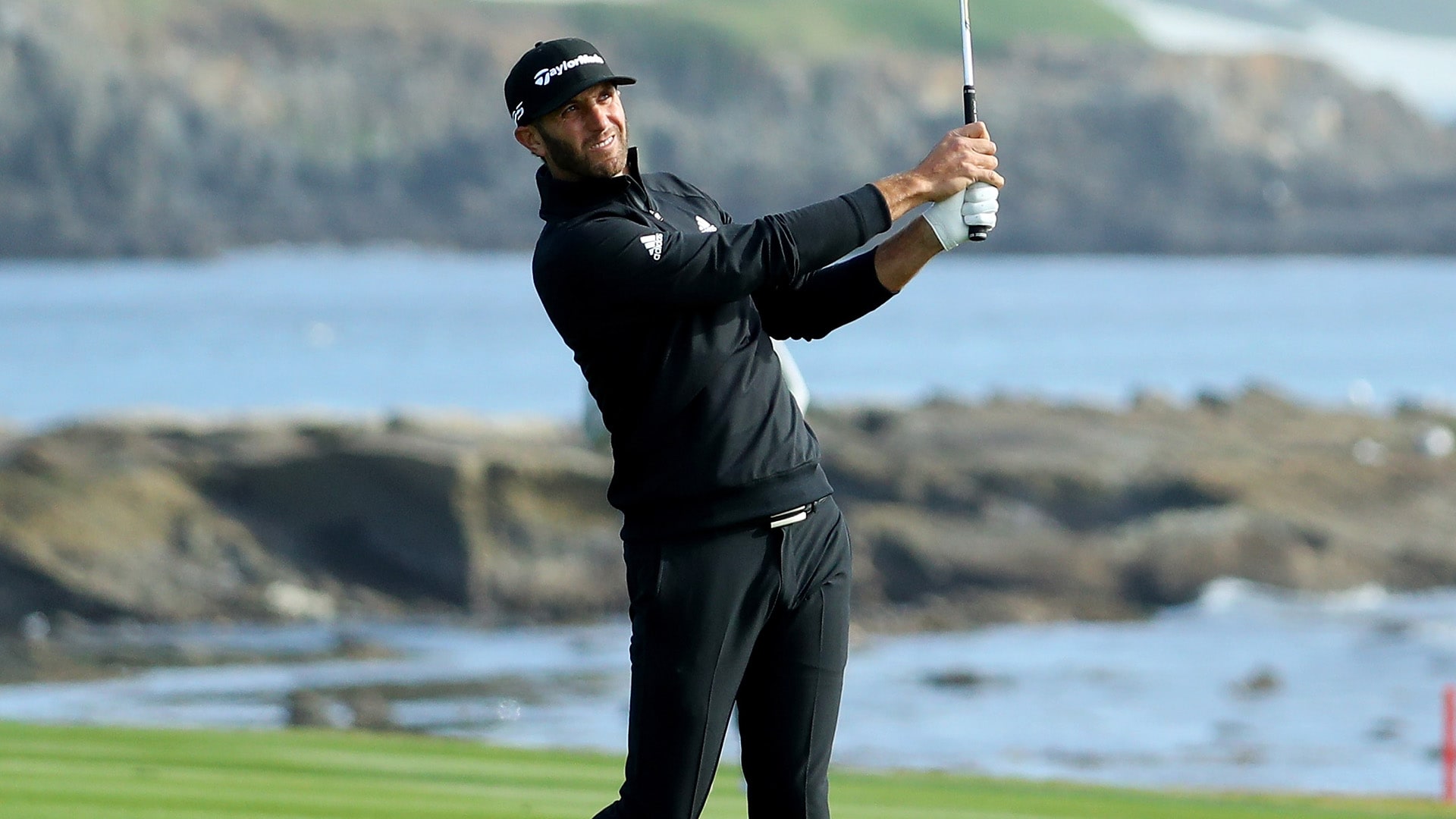 Back at one of his favorite events of the year, Dustin Johnson is the man to beat at Pebble Beach according to Las Vegas oddsmakers.

Johnson earned two of his first three PGA Tour wins at the AT&T Pebble Beach Pro-Am, going back-to-back in 2009 and 2010, and he's racked up five top-5 finishes since. As the highest-ranked player in the field and coming off a runner-up finish at the Saudi International, Johnson was listed as a 13/2 betting favorite for this week by the Westgate Las Vegas SuperBook.

Patrick Cantlay, who joins Johnson as the only players ranked inside the top 10 in the Pebble field, is next in line at 12/1, with former world No. 1 Jason Day just behind at 20/1. Defending champ Phil Mickelson, who hasn't cracked the top 10 in a Tour event since his win here a year ago, headlines a group at 30/1 that also includes past champion Jordan Spieth.

Here's a look at some of the notable odds for this week's event on the Monterey coast: 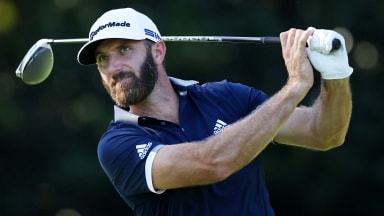 Dustin Johnson practiced with a 47-inch driver on the Tuesday of Masters week before going on to win at Augusta National. 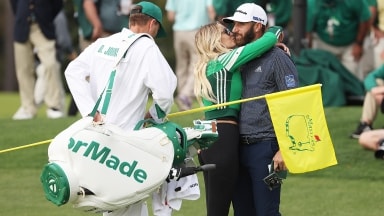 Second major in hand, Johnson not going to 'dial anything back'

This hasn't been a kind year for many, but Dustin Johnson has made the best of it. 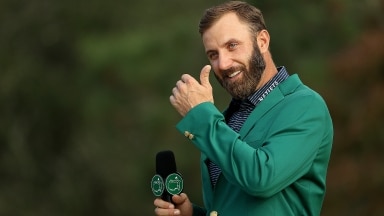