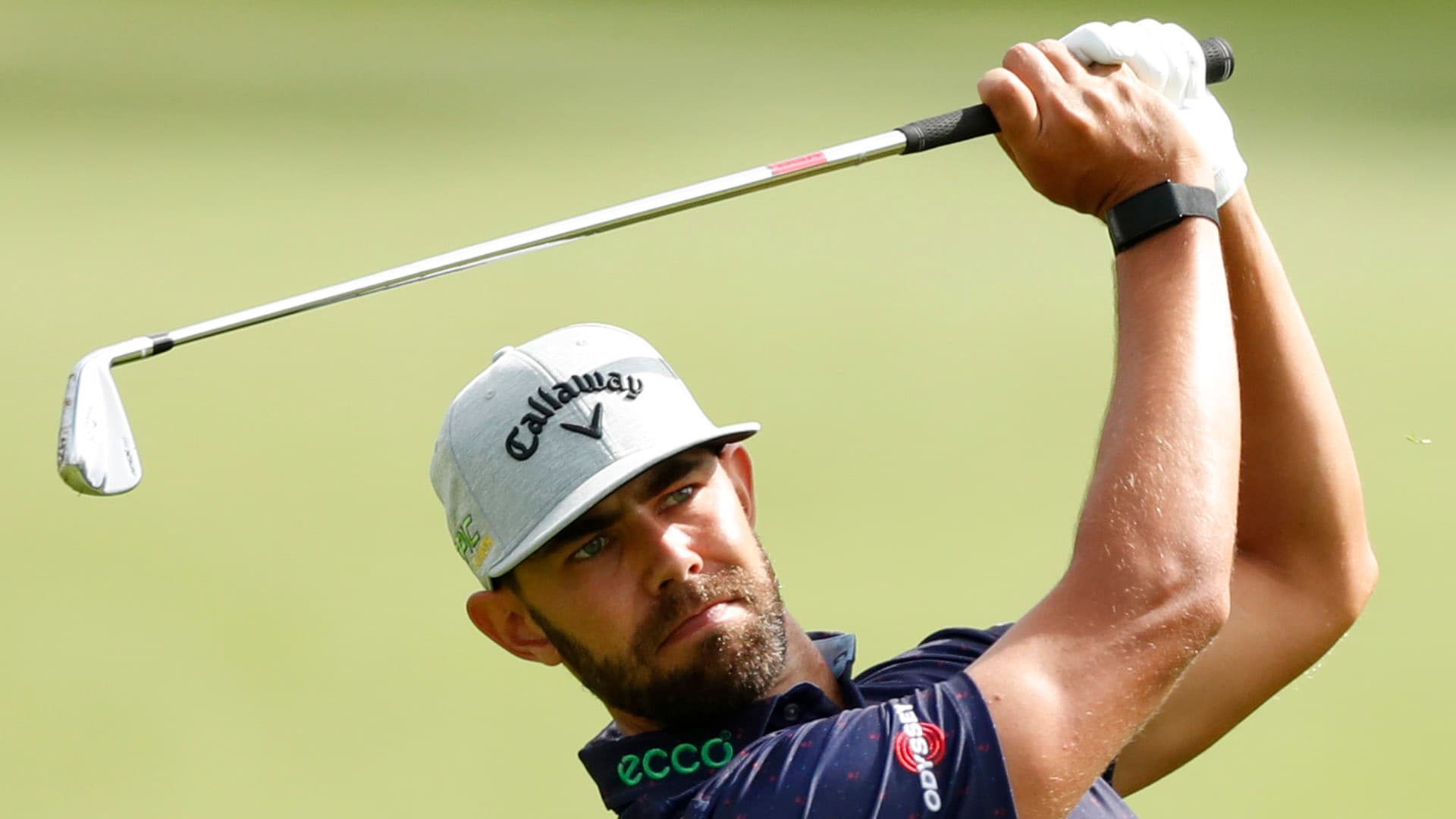 GOTHENBURG, Sweden — South African Erik van Rooyen birdied five of his last six holes to shoot a 6-under 64 on Saturday and take a one-stroke lead into the final round of the Scandinavian Invitation.

Van Rooyen is bidding to win his first European Tour title after posting two second-place finishes among five top-10s this season, his first on the circuit since graduating from the second-tier Challenge Tour.

Full-field scores from the Scandinavian Invitation

Henrik Stenson, playing in his native Sweden, shot a 69 and is in a five-way tie for fifth place on 10 under. 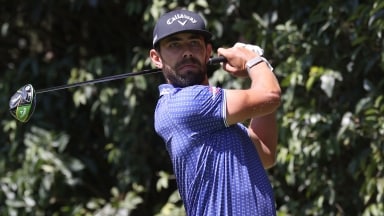 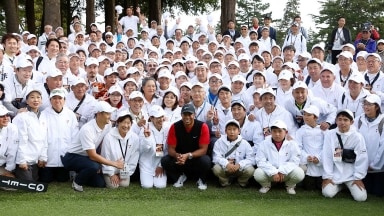 The PGA Tour's career money list starts with Tiger Woods, whose victory in Japan pushed him over $120 million. That comes out to an average of $95,603 for every round as a pro. 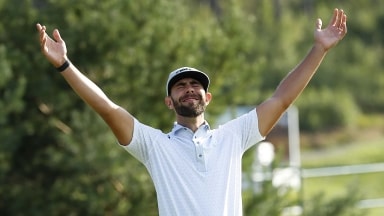